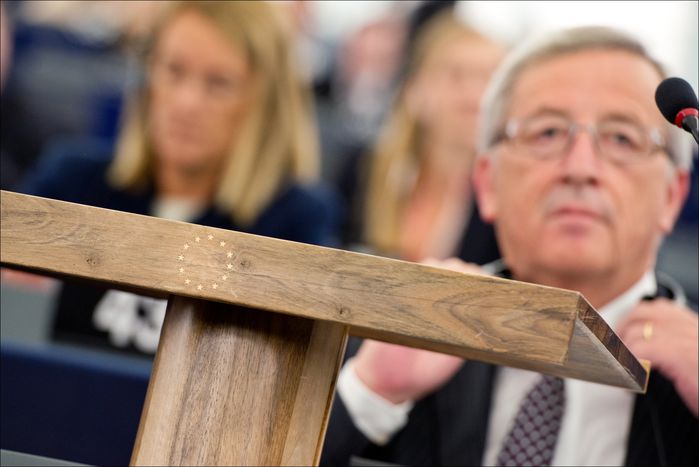 Starting Monday 29 September, hearings will be held by European parliamentarians on the European commissioners selected by Jean-Claude Juncker, a possibly trying political moment for the candidates.

But before these commissioners occupy their new offices, they will be the subject of hearings held by the new European parliamentarians, also a very political moment.

Even if these hearings were not foreseen in the treaties, they have become an obligatory rite of passage for intended commissioners since 2004. In effect, parliamentarians, in the name of transparency, demand the right to be able to evaluate the quality of candidates to the Commission for themselves. This is also a way for them to affirm themselves in the face of States which have only chosen their own representatives to make up the  European executive body.

These hearings are not just a walk in the park. The atmosphere compares to a backroom interrogation to test future commissioners. Deputies hound them on conflicts of interest, question them in depth and minutely on the candidate's intended portfolio, scrutinise statements made to the press, etc. – all for at least three hours.

"I told him it's like an American Congressional hearing , not a walk in the park at the National Assembly," explains counsellor to the French commissioner Pierre Moscovici to Contexte. Quite an atmosphere.

José Manuel Barroso, Commission president from 2004 to 2014, has paid the price for these hearings. In 2004, Rocco Buttiglione,  Italian candidate and ally of former prime minister Silvio Berlusconi, had to be replaced following homophobic comments. In 2009, Bulgarian candidate  Roumania Jeleva met the same fate after demonstrating a lack of knowledge about affairs and an incomplete disclosure of interests .

In both the halls of Parliament and the bureaus of Europe's political commentators, there is an admitted search for a "sacrificial" victim, in order to prove that the  European Commission and the States are not just trying to force  parliamentarians to swallow everything. 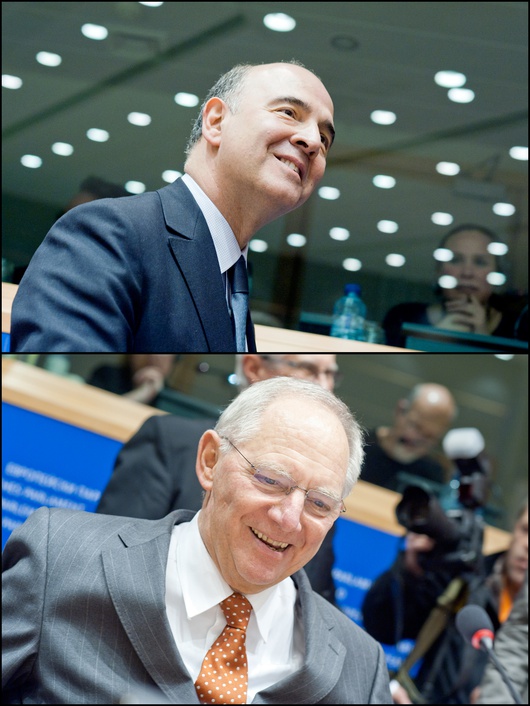 The real question will therefore be to find this sacrificial victim while limiting collateral damage. The only "untouchable" is Italian Federica Mogherini, whose nomination as High Representative for Foreign Affairs and Defence Security Policy had already been negotiated over the summer by national governments. Hence the  expression often repeated by European journalists: "mutual destruction."

As described on the Euractiv.fr information site, the European Peoples Party (centre-right) and the Social Democrats, the two largest political groups at the European Parliament and the Commission,  have no interest in engaging in open warfare. Attacking a commissioner from another camp could unleash a counter-attack, complicating the new college's arrival. Small parties like the Greens or the European Radical Left would not have any qualms, as they will have no representatives on the Juncker team.

There are five hearings for commissioner candidates coming up. The first victim on the parliamentarians' tally sheet could be former Slovenian Prime Minister Alenka Bratušek, nominated to be Vice-President of the "Energy Union." Except for the seemingly shaky nature of the post (she will not have appropriate services but will be responsible for improving coordination between national governments on energy), it would seem that she simply nominated herself commissioner…

Spanish conservative Miguel Arias Cañete will undoubtedly be targeted by the left and the Greens. In addition to sexist statements made during the European campaign, he has held shares in oil company groups for several years (he has since sold his interests) and his statements have not paid enough attention to energy transition and the fight against climate change.

The German right, and Northern European liberal conservatives in general, have placed Pierre Moscovici in their crosshairs. The French Minister of the Economy for almost two years has been held responsible for France's slippage in terms of the public deficit. Nominated to Economic and Monetary Affairs, he'll be the one in charge of matters related to the very same budgetary rules. It is nonsensical, according to those  opposed to budgetary rigour, to turn the reins on these rules over to a politician incapable of respecting them.

Hungarian Tibor Navracsics, former Chief of Diplomacy for inflammatory prime minister Viktor Orban will also find himself in a difficult situation. Jean-Claude Juncker proposed he take the Education, Youth and Citizenship post, while he is the one who defended tooth and nail litigious constitutional reforms on freedom of expression and the right to information in Hungary. 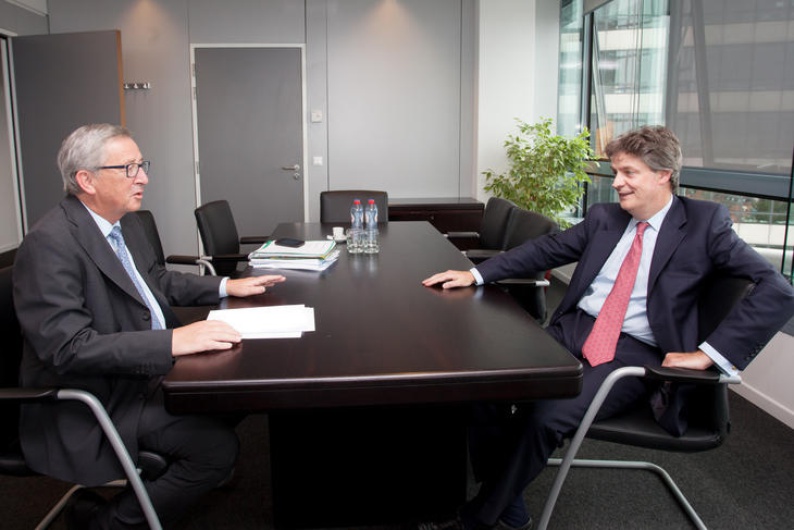 The last hearings will be held on Wednesday 7 October. Deputies should officially vote on this new Commission on 22 October. Then they will tour the States with their positions. If the entire college is validated, it will be official, and a new Commission will be in place on 1 November 2014.