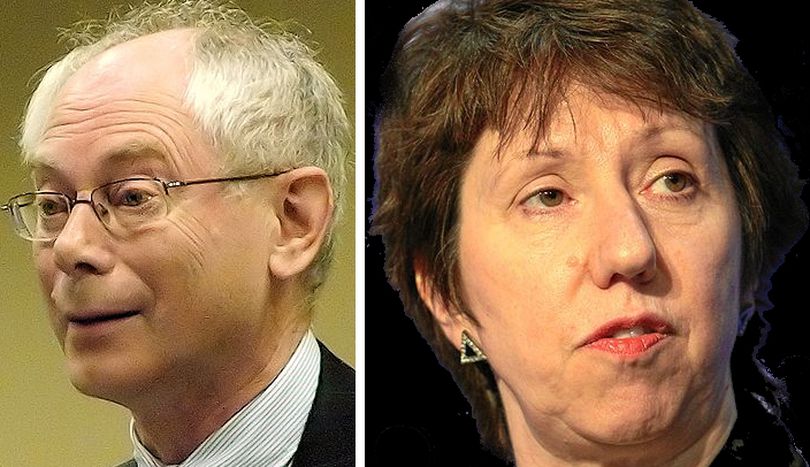 Europe is more like a granddad than mother courage

Once more, the EU puts nation-state logic above mutual interest. The European virus strikes again with the nomination of the Belgian Herman Van Rompuy for the post of the permanent president of the EU council, explains Jean-Dominique Giuliani, director of the Robert Schuman foundation

Congratulations came from Washington, the British Tories and Peking. They weren't always expressions of the finest diplomacy. The nominations for the posts of president of the EU council and high representative of foreign affairs and security express more a modest consensus manœuvre on the side of the 27 heads of state than trust in European power and its incarnation. With this negative signal - the nominations testify to the will to keep Europe's real political power in the world small - the heads of governments in the EU once more disappointed european public opinion.

Europe wanted a message of unity and got a specialist in diversity. The old continent longed for a more independent European diplomacy and inherited a Brit, Catherine Ashton. Without wanting to point the finger into the future - personalities can of course also develop - we can establish that one of the worst European viruses was able to strike again: the virus which so often drives Europe to choose inner criteria and nation-state logic instead of putting mutual necessities, which are necessarily outwards looking, in the foreground.

Is there still time to block off the epidemic and save the european model? The Lisbon injection turned out not to be effective. The patient can only be cured by pure willforce. In the absence of this it is becoming clear relatively quickly: this decision was a historical mistake.