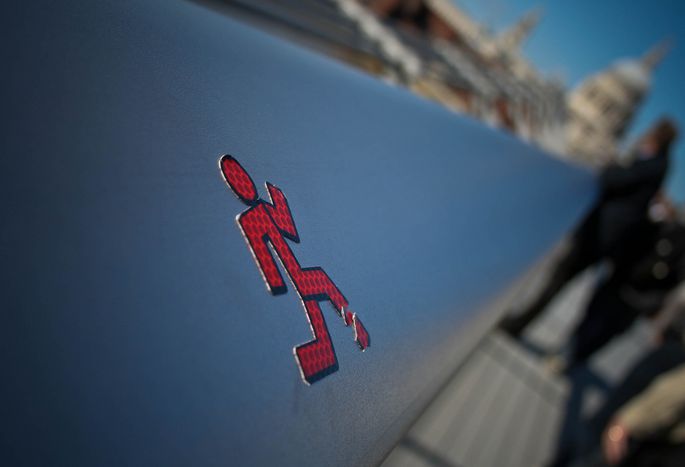 Europe feels Turkey is moving away from the west

When Turkey harshly criticised Israel for its military assault on a flotilla carrying international aid in the Mediterranean, the European press accused them of double standards. The Lithuanian, Italian and Spanish media fear that the country is turning away from Europe and the west

'What about Egypt, Kurds and Armenians?' - Lietuvos Rytas, Lithuania

Turkey's comments on Israel's military attack against an aid flotilla in the Mediterranean betray its double standards, writes the daily: 'Does Ankara have the right to call the Israelis pirates and bandits? Why don't Turkey and the EU use such terms to describe Egypt, which also blockades the Gaza Strip with military means? And how should we describe Turkey's war against its own Kurdish citizens who are striving for greater autonomy? Forty thousand people have died in the conflict which has lasted for decades. And how to describe Turkey's categoric refusal to acknowledge its genocide of the Armenians? Yes, Israel's leadership has behaved disgracefully, and that must be condemned. But questioning Israel's legitimacy and its right to defend itself as the Turkish foreign minister has done testifies to nothing other than hypocrisy and double standards' (Arkadijus Vinokuras) 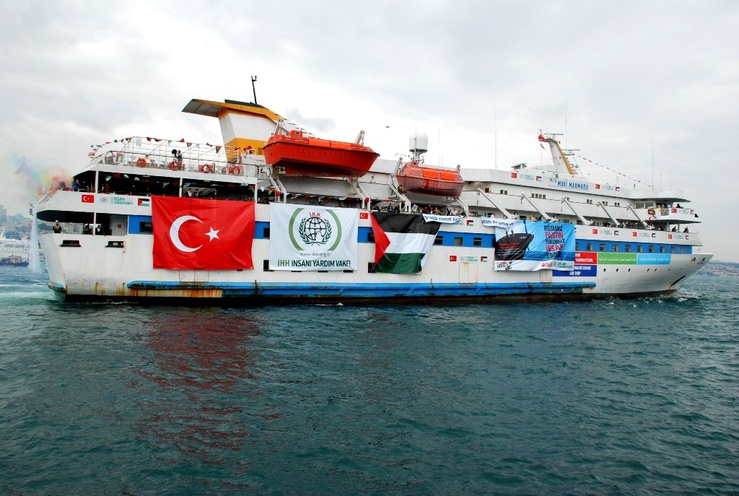 Turkey is moving further and further away from the west and causing a geopolitical shift within the Atlantic alliance, writes the liberal daily: 'After just under sixty years of economic, political and even military alliance relations between Israel and Turkey have deteriorated dramatically. Yet this is not the beginning but rather the climax of a negative development that has been going on for some time in Ankara's relations not only with its neighbour Israel but also with the west as a whole. The deadly incident in international waters has triggered a major shift, a geopolitical cataclysm: the breaking away from the Atlantic alliance zone of a country which with 80 million citizens was a Nato bulwark for decades. We are facing a profound crisis in the once solid and fruitful relations between Turkey and the west' (Enzo Bettiza)

'Europe or Ottoman past?' - ABC, Spain

Turkey is acting against Europe's interests and needs to be clear about its future development, writes the conservative daily, commenting on the support for the Gaza Strip aid flotilla and Turkey's mediating role in the conflict with Iran: 'It's true that Turkey is a large country with an imperial past that can't be ignored. As an independent nation it has every right to choose its priorities in foreign policy, but as an aspirer to join the European family it should not ignore that there are certain values and interests it cannot afford to neglect. If its objective is to become a regional power in line with its Ottoman past it will have to decide which of its two essences it prefers: being oriented towards Europe or towards the past' (02/06/2010)