Europe Day 2016: Open-Door day at the EU Institutions in Brussels is well received

On Saturday 28th May 2016, the EU Institutions in Brussels opened their doors to the public; a day which was taken advantage of by around 18,000 citizens. This year’s theme for Europe Day- ‘Unified in Diversity’ - is also the motto for the European Union. 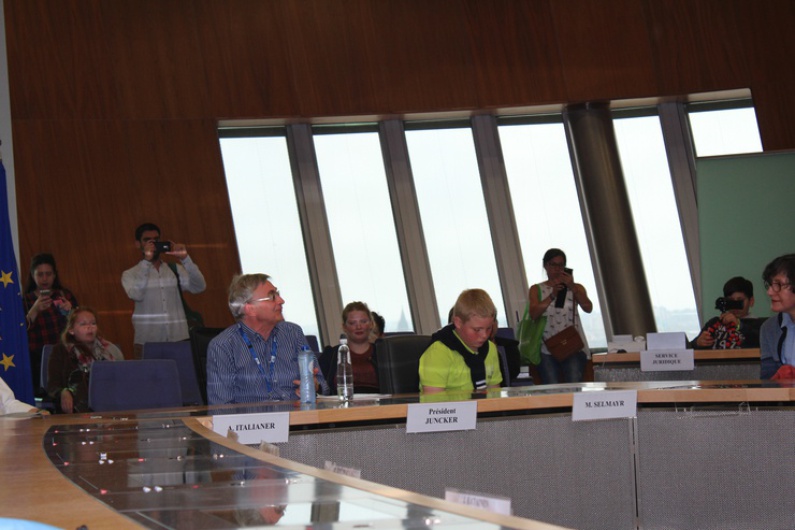 The work of Interpreters in the European Commission

There are around 18,000 sittings in the EU Institutions each year, in which 24 different languages are spoken, and thus conference interpreters provide an important link between participants of these sittings who come from different countries.  During Europe Day, not only were visitors able to sit in the conference rooms during meetings of the European Commission, they were also able to go behind the scenes and watch the interpreters at work in their cabins. 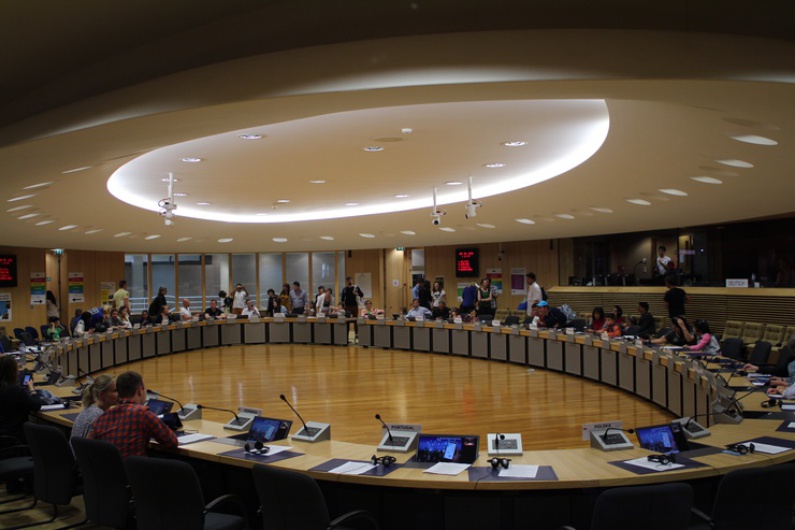 Generally, conference interpreters in the EU institutions translate into their mother tongue, however they also need to have mastered at least one other language. The more languages an interpreter can speak, the more valuable they are. There are always at least two interpreters in each cabin and they swap over every half an hour.

And why are interpreters so important for the EU institutions? Only half of today’s European population speak English. Furthermore, it is extremely important that everyone who takes part in these sittings can express themselves in their mother tongue, as decisions which are important for the whole of Europe are made by the European Commission and it is therefore necessary, that the representatives from each country fully understand the proceedings. Interpreters are therefore responsible for communication during EU meetings.

Leadership from the European Council

The heads of government and state from each EU country meet –usually four times per year – for an EU Summit in the European council. In times of crisis, much like last summer for example, they meet up to three times more often. It is during these meetings that the EU’s political agenda is determined. The role of the European Council is to find compromises between the EU member states.

During Europe Day, there were regular tours of the European Council in English, German, French and Dutch. Unlike in the commission, where visitors could wander freely throughout all 13 floors, it was important that all visitors remained with their group throughout the tour. At the end of the tour, visitors could view stands from all 28 EU Member States in the Atrium, where they could read and learn about each individual one.

On the whole, the various institutions of the European Union offered an interesting and diverse program on Europe day which appealed to both children and adults alike. The organisers chose to use Europe Day to educate the public on topics which are current, and have a direct effect on the people who live and work in the EU.