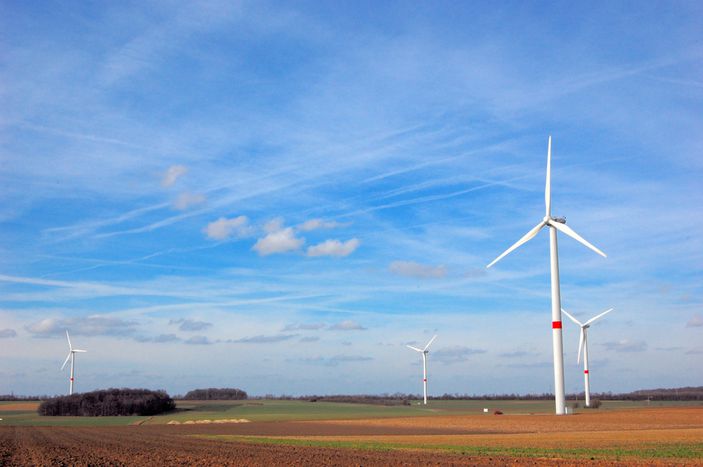 For an economy to reduce its carbon emissions whilst still continuing to grow requires certain flexibility. Such malleability is going to be necessary when the European Climate and Energy Package comes into being. 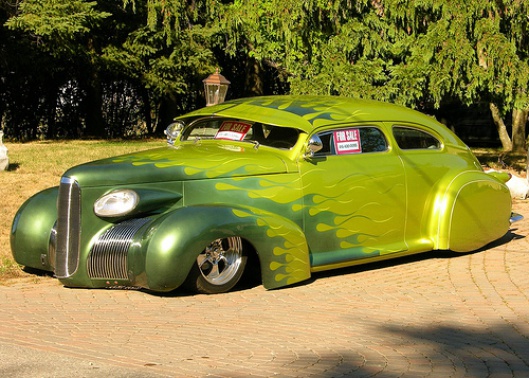 So that both Member States and industry are better prepared for the changes and investments required for a greener economy, European lawmakers need to specify what is required [of various actors] and how such measures are going to be carried out. Since the discussions that took place at the environment council on the 5th of June the debate surrounding this has began in earnest.

On the 23rd of January this year, in a historic day for the environment, the European Commission presented to the Parliament its package of initiatives geared to preserve energy and in turn combat climate change. According to the Belgian MEP Maryanne Thyssen from the EPP, such initiatives “will have a profound effect on the way [Europe] will act and think”. The measures set out in the paper include provisions on carbon trading quotas, renewable energy sources, the channelling and storing of CO2 as well as state-aid on environmental issues. These reflect the conclusions of the European Council in March 2007 where the Council invited the Commission to come up with new ways to reduce greenhouse gas emissions by 20% and increase use of renewable energy sources (10% of which are to be biofuels) between now and 2020. 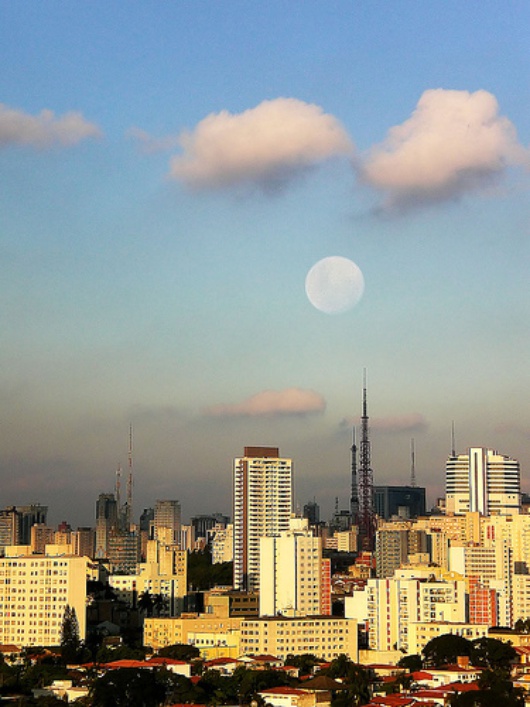 These measures will also have an effect on EU businesses. The Commission foresee that by 2011, a solution will be found to offset the loss of competitiveness that businesses experience when they are up against non-EU based businesses in the same sectors. Those businesses are not under the same environmental constraints, like for example Co2 emissions quotas and therefore companies are entering the market on a level playing field. Therefore it is not possible for European industry to compete on the same terms [as other firms] on the international market and in legislating in this way the EU risks provoking a mass exodus of businesses to countries in which environmental legislation is less constrictive. 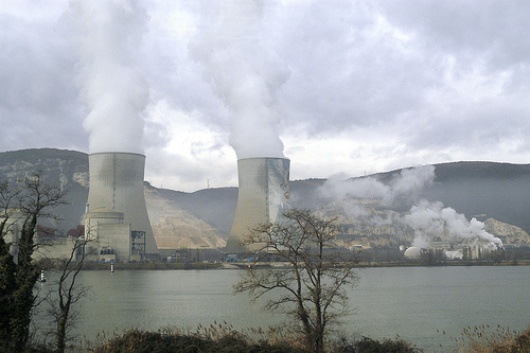 Therefore certain Member States feel that it is important that they are able to maintain control over their ‘Green Energy’ sources so that their businesses can remain competitive outside of the European Union. France, for example, who, thanks to its heavy reliance on nuclear power, emits some 25% less Co2 than its neighbours would be penalised under such a system, because although nuclear power emits less by products than fossil fuels, it is not renewable and therefore would not be counted towards their CO2 reduction targets – and considers that development of said programme is for scientific rather than for financial purposes. It is anticipated that Italy, when the Berlusconi government meets to discuss this matter, will agree with the French submission.

Competition in the time of the World food crisis

Elsewhere a lively debate about defining what is a renewable energy source has got underway in recent weeks on the back of the World food crisis. Some question the effect the bio fuels have and are concerned about the exploitation of cultures with other aims that just agriculture and the social and environmental impact that this will have. Friedrich Wilhem declared on the floor of the parliament on the 22 April that “on the world scale it is not to have both reservoirs and plates simultaneously filled. The Green Group, of which he is part, have therefore called for a moratorium on non-fossil based fuels and on the objective to have 10% of bio fuels in transports by 2020.

Elsewhere, in light of the current World food crisis, a lively debate has begun in recent weeks. Some question the social and economic impact that bio fuels have, and have voiced concerns that their use is detrimental in places (like the developing world) who have more than just agricultural aims. Addressing the European Parliament on the 22nd of April, Friedrich Wilhem MEP warned that, in a wider global context, “it is not possible to have both reservoirs and plates filled at the same time”. In turn, the Green Group of the European Parliament, of which he is a member, have called for a moratorium on non-fossil based fuels and the scrapping of the 10% target for biofuels in transport by 2020. 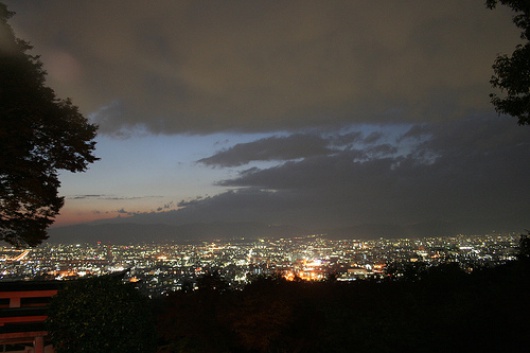 Only energy efficiency, the advance of research and the commercialising of new technologies will ensure that the EU remains on a prosperous footing and help its transition towards becoming a carbon neutral economic area. Many protagonists are already working towards such an objective, even if a doubt still lingers, ahead of the European Council on the 19th of June as to whether the EU has the capacity to successfully balance its twin objectives of ensuring economic competitiveness whilst continuing the fight against the spectre of climate change.

Injuncted into action by upcoming climate change conferences in Bonn in June, Ghana in August and ahead of the annual conferences held by members of the Climate Convention and Kyoto, Pozman (2008) and Copenhagen (2009) working groups, the Commission maintains that the time to act is now as there is so much at stake. Only once this mandate has been satisfied and the initiatives put into practice are looked back on, will there be an opportunity to look at how far things have come. This will allow us to assess how credible the EU really is in its attempts to lead by example on the international stage with an environmental policy that exudes coherence and pragmatism in all that it does.