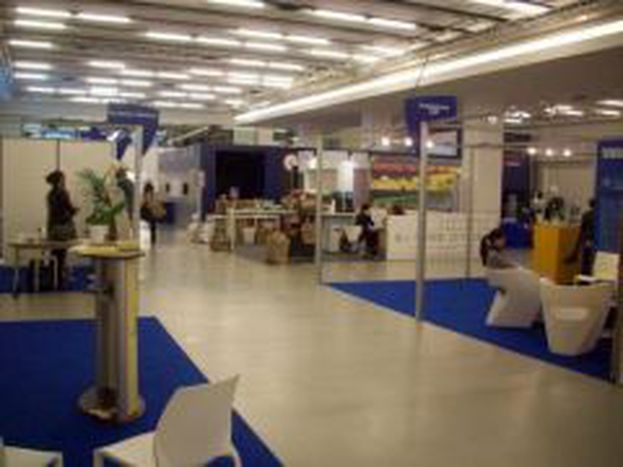 Europe, at your service!

By Joëlle Verstraeten Translated by Charlotte Van Calster Maybe you are not aware of it yet, but Europe dedicates itself to improving the lives of its citizens in various ways. During the European Foundation Week (EFW) a lot of open debates and conferences were held and there was an interactive exchange to help people discover Europe's underlying structure.

The very first EFW took place from the 31st of May until the 4th of June in the Square at the Kunstberg or Mont des Arts.

The voyage of discovery through a world of European (and even international) organisations started at the ground floor of the Square. There, an interactive fair introduced all the participating foundations in a playful way. And some of them did sound familiar. For example, Microsoft Community Affairs Europe provides homeless people worldwide with a technological training in order to help lower the treshold for reintegration on the job market. The Fondation Mérieux on the other hand, is a less famour French family company. They set up laboratories to work on biological and diagnostic development and in 2005, they opened a health care centre in Haïti. The parent fund first trains locals and after approximately 2 years, these locals take over supervision. 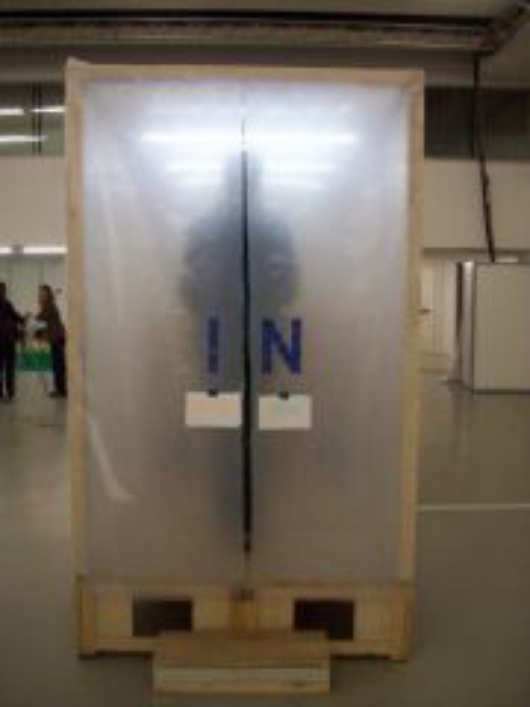 At the fair, special attention was given to humanitary help for developing countries. The Italian Fondazioni4Africa is one of many of such funds that help fight these issues. This organisation is a cooperation between Italy and some African countries. I took part in one of the debates, a debate with 4 guest speakers that was lead by Francesco Petrelli, president of the Italian UCODEP NGO. They presented a project in Northern Uganda. After a civil war wich lasted for 20 years, thousands of Ugandans were stuck at the overpopulated refugee camp Kalongo. Restoring society, injecting new life into the economy and concluding peace, is their priority. Tobias Troll, representative of the European Commission, points out the well-considered way in which the organisation realises that. By combining activities in European countries and activities in the South, they are able to create 'awareness' with the audience. Thanks to Photographers Without Borders, Ugandan students got classes in photography during one month. The project resulted in a photography exhibition that captures their look on their world. By understanding the situation, we can all become 'actors of change'. And as part of that, they also stimulate enduring tourism: people travelling to developing countries and creating work for future generations because their impact on the surroundings and on local population is very low.

The Fonds Koning Boudewijn (KBF) is a Belgian organisation. In a world of diversity, the fund, active on a European level, is working together with international organisations more and more. That maximalises the impact of their programme. The KBF is open to suggestions of third parties, but also launches initiatives itself. Recently, they did some research in dealing with dementia in Europe. The results will be represented to the European Union and hopefully, this will bring about a collective fund. Next to that, they are also active on a local, regional and national level. Together wich Postfonds, they wish to fight illiteracy in Belgium. 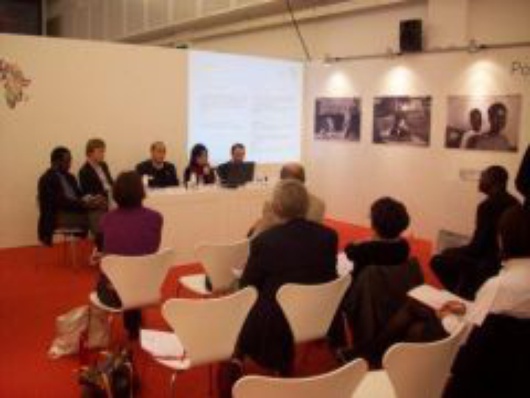 Next to the debates and open sessions, the fair also presented its initiatives to the public in a creative way. At the entrance, there was an impressive construction, putting Charles Darwin and his evolution theory in the spotlights. A creative way to discover the theory all over again. In the Cinema Corner, short movies introduced the discussed themes. I went and saw BBC series 'Early life: my first day at school'. Did you know that American teachers treat toddlers as little adults, while Chinese kindergartens swear by abiding the law of the strongest?

The 'Dialogue Audition' of Belgian visual artist and architect Filip Berte, was another tool to reduce the gap between the organisations and the public. In the chat box, everyone was welcome to give his or her opinion on the issues presented. The project, realised thanks to the European Cultural Foundation, was presented as a movie at the end of the week. Next to that, bloggers kept people well-informed on the events and on their flow of thoughts during the whole week.

Also, the 21st edition of the Annual General Assembly and Conference (AGAC) took off. That's the yearly conference of the European Foundation Centre (EFC). Prominent European politicians, like the Chairman of the European Counsil, Herman Van Rompuy, were there giving readings. Together with the institutions, they discuss what they have achieved and look for possible alternatives. Next to that, the conference also promotes networking.

The fair is an initiative of the EFC. The association represents 230 foundations all over the world. By devoting itself to health, environment, international relations, development and scientific research, they work on improving Europe's common welfare. The social role that the members of the EFC play, can thus not be overerestimated.