Europe and the five Italians

Italy has always caused a stir in Europe and there is no short supply of individuals who acted knowingly. In this country, you either support Europe or you die.

Italy was one of the founding countries of the current European Union and its politicians have often left a mark on its history. Let us take an example. Where better than at the European Parliament itself, in Brussels? 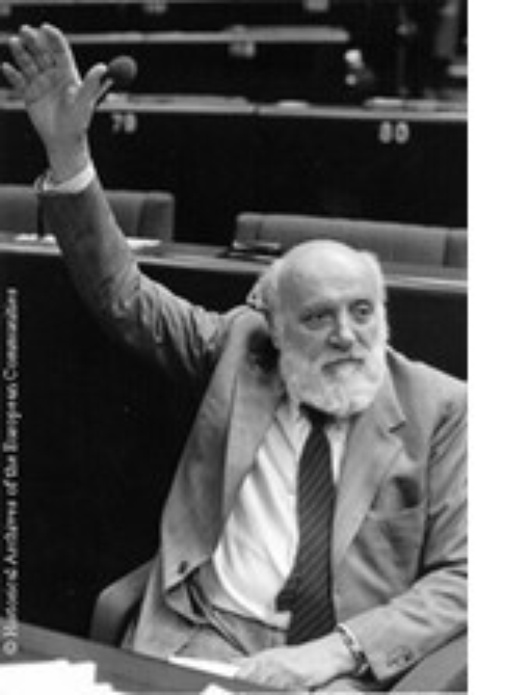 One of the buildings there is named after the Italian politician Altiero Spinelli, who concentrated on the creation of a federal Europe. Evidence of his political slant can be found in 'The Ventotene Manifesto' (full title: For a Free and United Europe. A draft manifesto), written in 1941 on the island of Ventotene where he was exiled during the Fascist period. He also wrote the 'Project of a treaty for the European Union' in 1984. It was an audacious attempt to reform the then European Economic Community (EEC), by putting the only democratically elected institution, the European Parliament, at the centre of a politically united Europe.

A single non-political action for Europe 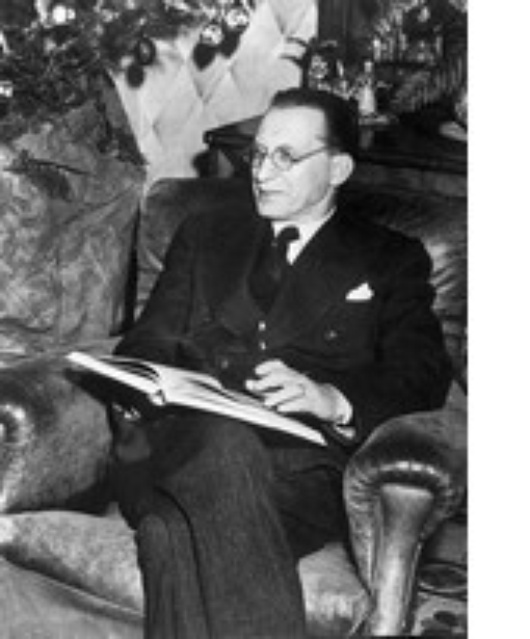 Another person who must be mentioned is Alcide De Gasperi. During his time in government, Italy was a strong supporter the European Coal and Steel Community (ECSC), making De Gasperi one of the founding fathers of the current European Union along with Adenauer, Schuman and Spaak. He also supported the idea of combining the ECSC with the European Defence Community (EDC), which provided the six founding countries with a combined army, which would have spelt the beginning of a politically united Europe. However, the EDC project was ever given the go-ahead. Following the French Assembly’s refusal to approve it, Italy did not ratify it either.

Is all this a little too boring or technical? Fear not – Italy has many other illustrious faces to show. 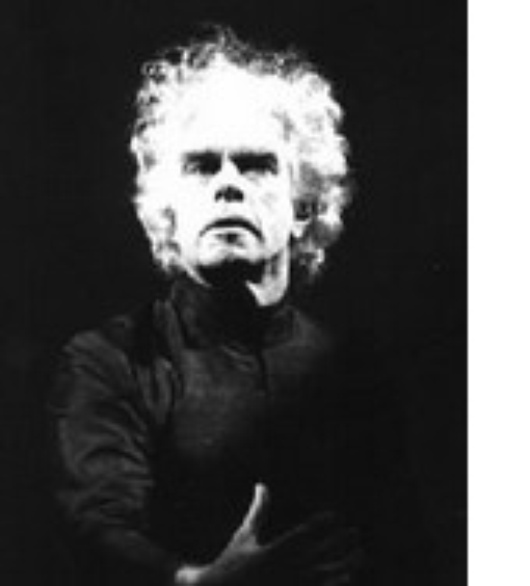 Let us turn now to the theatres of Europe, the tragedies and comedies. At this point, it would be a crime not to mention the European Theatre Convention, founded in 1990 by Giorgio Strehler, whom the Italians call 'the Director' (with a capital D). He strongly believed in this partnership, which currently regroups 19 of the most important public theatre companies in Europe. Shakespeare and Sophocles are never performed in the same way and every theatre has in its own style and language. Since 1992, a festival of the European Theatre Convention has taken place in a different city every year, giving actors and directors the opportunity to collaborate and bring different experiences together. Such an artistic collaboration creates a new kind of Europe, built on things other than economics.

From Slow Food to Renzo Piano 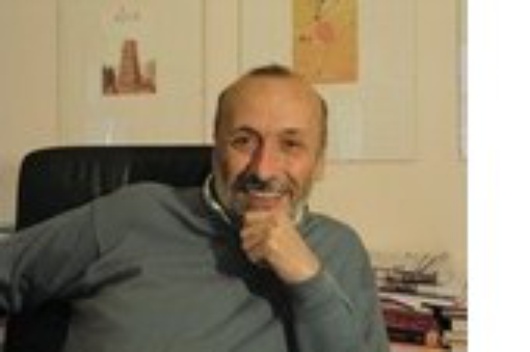 From the theatre, let us now move on to the kitchen and discover what European kitchens have in common. Aside from fast food, there are many different 'pillars' of national identity and in order to preserve this national culinary culture, Carlo Petrini founded the Slow Food Movement in 1986, which earned him a place on the list of European heroes published by Time Europe in 2004. The movement became international in 1989 at a meeting in Paris, where delegates from twenty different countries signed a manifesto against the idea of a 'fast life', using 'slow food' as a way of bringing back a slower rhythm to life and making the consumer critical of fast food. 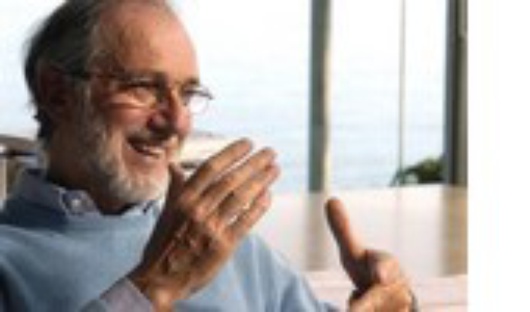 Finally, let us stroll through various cities inside and outside Europe to have a quick look at the work of Renzo Piano. The famous Italian architect considers the most important aspect of his work to be the rejuvenation and the 'humanisation' of parts of the city that have fallen victim to urban and economic demands, turning them into urban no-man’s lands. In Paris, Renzo Piano drew up the plans for the George Pompidou Centre, built to rejuvenate the Beaubourg district. In Amsterdam, he worked on the National Centre for Science and Technology (NeMo). In Berlin, he helped inject new life into the Potsdamer Platz, and in Rome, he designed the Auditorium, also known as the 'factory of music', featuring three huge 'music boxes' (as they are known), designed to improve acoustics but which look like a scarab beetle…

Piano also set out to build the tallest building in Europe, but will have to content himself with second place. The London Bridge Tower will tower over London at 305 metres and should be completed by 2011.