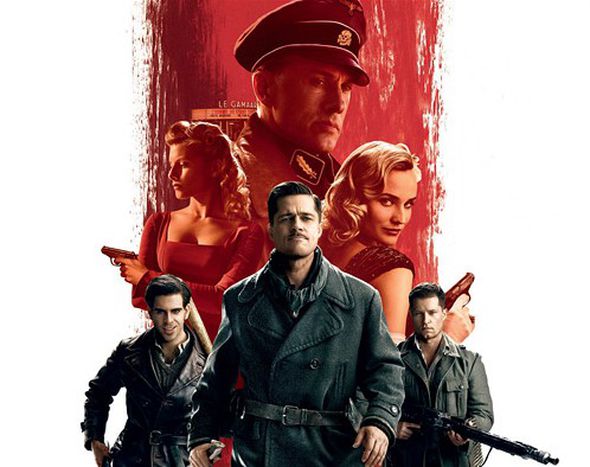 Europe 70 years after the outbreak of WWII

The German invasion of Poland seventy years ago on September 1, 1939, marked the start of world war II. The repercussions of the war are still felt across Europe today. The Estonian, Austrian, British and Portuguese media comment

The daily writes that world war II lasted varying lengths of time in different parts of the world, and that its repercussions are still being felt today. 'It was only with the fall of the Berlin Wall in 1989 and the political changes it brought about that the war ceased to have repercussions in eastern Europe. The cold war only came to a definitive end in 1991 with the collapse of the Soviet Union, while for Estonia and Latvia world war II dragged on until August 1994, when the last Russian soldiers were withdrawn. Even today we feel the repercussions. Think of the unrest over the soviet war memorial in Tallinn. Bombs and mines from the second world war are still being uncovered. But there are also problems elsewhere. For example Warsaw accuses Moscow of still not having published all of the documents concerning the Katyn Massacre (when Soviet troops murdered thousands of Poles)' 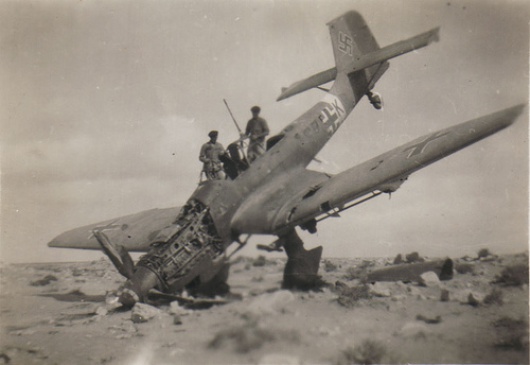 Austrian historians and intellectuals bemoan the silence about the 70th anniversary of the outbreak of war they say reigns in many places. The Austrian daily claims there are many reasons for this silence. 'In the case of Austria and the second world war another motive for discreet repression comes into play: we as the first political victim - hardly anyone today believes we were a military victim - have nothing to do with the second world war. At least that's the line of argument that has been maintained for years. But that countless Austrians were forced to take part in the war of aggression, some enthusiastically, some involuntarily, has been forgotten. In Germany there are naturally military institutions that bear the names of Hitler's would-be assassin (Count Claus Schenk) von Stauffenberg and his helpers. However as a result of this non-recognition in Austria there is not a single barracks dedicated to the Austrian heroes (who participated in the plot) of 20 July 1944'

On the 70th anniversary of the outbreak of world war II, the conservative daily comments on the British-Polish friendship. 'Britain provided a home for a burgeoning exile community of 70, 000 Poles who had remained after the second world war. It gave support too to the emerging Solidarity movement. When Margaret Thatcher visited Warsaw in 1988, she and (Solidarność leader) Lech Walesa were decorously mobbed by the congregation of the Church of St Brygida. In its journey from communism, Poland has taken a circuitous ideological journey, encompassing the right-wing populism of the twins Lech and Jaroslaw Kaczynski. But its status as an integral part of a tolerant, liberal continent is unquestionable. As Tony Blair said on its accession to the EU in 2003, Poland is, for Britain, an old friend in a new Europe'

The whole world won a victory with the end of the second world war, writes the daily on the 70th anniversary of the outbreak of the war. 'When it ended in 1945 this war had proven to be the most lethal to date. 70 million dead - 50 million more than in the first world war. Worse still: 60% of them were civilians. That the second world war was ended with a nuclear bomb, a new weapon which proved so terrible it was never used again, lifts this war to a level of the absurd all of its own.

Today a ceremony will take place in Gdansk at which Polish president Lech Kaczynski, German chancellor Angela Merkel, Italy's head of government Silvio Berlusconi and Russian prime minister Vladimir Putin will be present. To all appearances they represent the victim, the attacker, the allies and the accomplices, respectively. But in reality they all represent the victors, because considering the way the second world war ended, we all won'