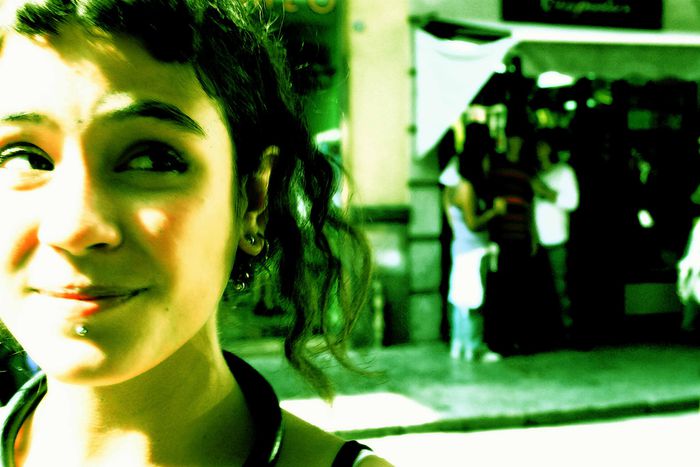 ‘Eurogeneration’ or the Erasmus effect?

They travel across planet 'Erasmus' and speak 'foreign' without getting tongue-tied. Young, free and equal? Facing multiculturalism and the monster job world, there are still walls to climb. Testimonies from an identity in progress

What does it mean to be young and European today? While choosing mobility via the Erasmus exchange programme, the 20 - 30 generation is facing joining the workforce. Does the emergence of a European identity depend on the economy? French sociologists Michel Fize and Olivier Galland, who specialise in youth, say yes.

What kind of relationship do you think young people have with Europe?

Michel Fize: We live in an open world. While most people are sedentary, young people choose mobility. This is of course related to a dynamic age, but also to recent evolutions. The internet accelerated mobility. We now have that feeling that we belong to the same world and that the world is at our fingertips. This is why young people today like travelling. But they are most importantly students who benefit from highly advantageous living conditions. These young people are shaking things up in Europe.

Can we talk about a ‘eurogeneration’? If so, what characteristics define it?

Olivier Galland: We can’t really say that there’s a eurogeneration. Young European lifestyles and values remain diverse. A young Dane resembles an adult Dane more than a young Frenchman, and the opposite is also true. Of course, there are common tendencies: individualisation – the fact that one wants to personally adopt his own way of life and thinking – is a tendency that is seen throughout Europe. But the degree to which this individualisation process is spread varies depending on where you stand in Europe. Some countries remain attached to traditions and past values more than others: southern European catholic states for instance.

MF: A eurogeneration does exist. It is related to a status, the student status. Personality and education conditions also play an important part. The eurogeneration today is born in families that are used to travelling. This new generation was born with a culture that was proper to young people since the sixties. With the birth of the ‘rock’n’roll’ movement, music became a federating pole, and between 1968 - 69, one could consider himself a global citizen.

Has the meaning of the word ‘Europe’ evolved within one generation?

OG: Usually, young people don’t feel really concerned by Europe extended as an institution. Their sentiment of belonging to something is more related to their local attachments. In the meantime, I think that the idea of Europe understood as a common space in which one can travel, exchange, or eventually work, has gained ground: we could call this the ‘Erasmus effect’ (even though this plan only concerns a relatively limited number of people).

Isn’t the Erasmus plan a fashion phenomenon, which is for example related to the success of the French movie L’auberge Espagnole?

MF: It is the second reason for the trip: the utilitarian trip. You should speak several languages and be aware of other cultures to catch up with today’s economic stakes. The Erasmus project, which enables people to study abroad, meets this new demand. In a way, opening one’s self up to Europe is at the same time a pleasure and a necessity. Studying in Barcelona can be more fun than studying at home, and it offers more professional opportunities!

MF: The evolution of economy has two major consequences. The first consequence is expatriation. As of today, a lot of young French people go to work in London, because England offers more opportunities to insert yourself in the labour market. Indeed, France is often described as a country where degrees are a major requirement, therefore for example it is easier for a young Frenchman to make a successful living in Anglo-Saxon countries even if he has not studied for years.

As you all know, the economy is fragile and does not include young people, especially in France. On average, the unemployment rate amidst youngsters in France is double than the adult average in major European countries. That of course incites young people to take a shot at getting a job in other European countries. Of course, the opposite effect can also be produced. The second economic consequence is the tendency to become withdrawn. When things really aren’t going the right way, it’s hard to move, because travelling requires having enough money to do so. Therefore the future of the eurogeneration is very closely related to that of the European economy.

OG: It is in part up to this generation to work on its future. Regarding that, it is striking to see the opposition between optimism between young people from northern Europe and pessimism among young people from southern Europe, especially France. This pessimism certainly has objective reasons (over-unemployment among young people, a disorganised educational system, and so on), but it is also due to a confidence crisis. Politicians should focus on restoring confidence to this anxious and fatalist generation. 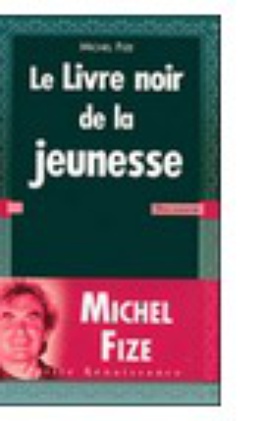 Michel Fize is a sociologist at the CNRS (Centre d’Ethnologie Francaise, ‘French centre of ethnology’) and a specialist on issues related to adolescence, youth and family. He is the author of a book called ‘Livre Noir de la Jeunesse, Essai’ (Poche), January 2007 (michel.fize@club-internet.fr) 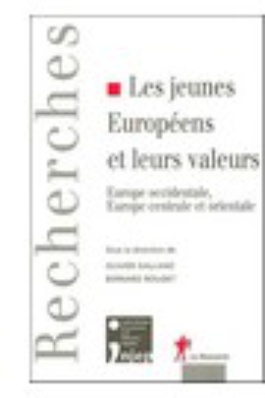 Olivier Galland is a sociologist and head researcher at the CNRS (in a group of studies on methods of sociological analysis). He is the author of a book called ‘Les jeunes Européens sont-ils individualistes ?’, in ‘Les valeurs des jeunes Européens’, Galland, Roudet (dir), Editions la Découverte, 2005