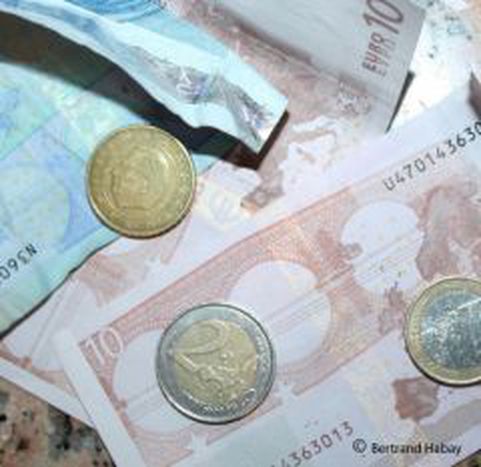 Eurobonds explained: No need to be so complicated

By Bertrand Habay The euro area could one day opt for launching eurobonds. That is what the EU presidency stated at the beginning of this European Council meeting in Brussels.

While the formal agenda wasintended to tackle the revision of the Treaty of Lisbon to establish a permanent European bail-out fund instead of the temporary mechanism currently in place, it is understood that the issue of eurobonds will be discussed, at least behind the scenes. But what is it actually about?

In financial terms, bonds are debt securities issued by companies or states to borrow money directly from financial markets. The buyer receives interest rate in exchange for this loan (called coupons). At the scheduled term, the issuer repays the amount borrowed. During their lifetime, the bonds are subject to a stock market listing, which allows the buyer to sell its obligation before its maturity or to purchase other outstanding obligations in circulation.

When the debt of a state becomes too large, investors fear that the state can no longer repay these debts and are reluctant to buy bonds. When interest rates rise, the value of bonds already issued decline. That's when the speculators come into play to bet on the downside. Their technique is to sell a bond they do not have; they sell it at the current price but they do not buy until at the time of delivery in the hope that its value has fallen in the meantime, in which case the investors pocket the difference. Even if the game seems simple at first glance, it can be very dangerous at the international level.

Eurobonds are a way of pooling risks. It means many countries together launch common bonds against a moderate interest rate in order to protect the most fragile countries from speculative attacks. But some countries like France, Germany and the Czech Republic oppose it, saying common bonds would remove responsibility from the states. These three countries also argue that the 16 eurozone countries did agree on 28 November to establish a permanent mechanism to help countries experiencing financial difficulties from 2013.