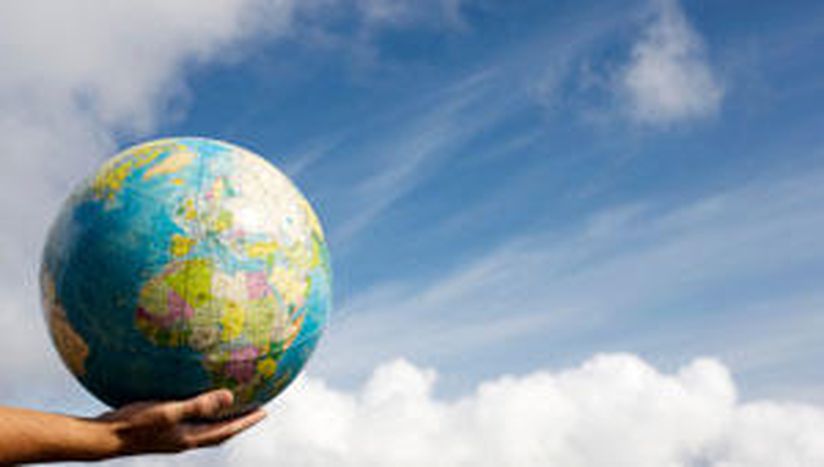 Euro-corruption: 5% of Europeans forced to pay bribes for services

According to Berlin-based Transparency International, a non-governmental organisation that reports on corruption, western Europe is the area least affected by this curse, behind the United States and Canada

But is this really news to anyone? Transparency International compiles a list each year, scoring each country from one to ten. The swots of the class are the Scandinavian countries, as usual. With 9.6 points, Denmark and Finland lead the way in both Europe and on the entire planet, followed closely by Sweden and Iceland.

However, recent years have also shown that these countries are not immune to corruption. The standards of honesty maintained by the government and companies in the domestic sphere have been called into question in the foreign domain: in Austria and the Czech Republic, the Swedish company Saab is being investigated for alleged bribery in the sale of fighter aircraft; meanwhile, the Argentinean law courts recently uncovered the payment of bribes by the fellow Swedish company Skanska. The construction business aimed to guarantee itself certain concessions in the construction of a gas pipeline.

B and C grades: the vast majority

Norway, United Kingdom, Germany, France and Spain all fall into this category. They have all lived recent scandals; as much in the private sector as the public: look no further than the giant Siemens in Germany, accused of paying bribes, or the numerous cases of town-planning corruption in Spain – such as the famous Operation Malaya in Marbella, which ended in the arrest of the town’s mayor and several councillors.

However, just as if not more serious than the big scandals are those small corrupt activities of everyday; or at least this is what is deduced from the Transparency International reports. Corruption has the biggest effect on low salaries; in south-east Europe, the police are the biggest receivers of bribes; in western Europe, the health service comes off the worst. Among institutions, political parties and parliaments are perceived as the most corrupt.

Those at the bottom of the table include practically all accession countries, from Hungary to Romania. There is one notable exception: Italy is the western European country with the worst score, in seventeenth place out of 23, just scraping a pass with 5.2 points. Greece, another longstanding member, scores even lower, in twentieth place. At the bottom of the pile by quite a long way is Romania, which fails totally with 3.7 points.In the Italian case, corruption again occurs in the highest political circles – prime minister Silvio Berlusconi found himself implicated in three trials for corruption and several more for tax evasion – this hides the most serious daily corruption data of all, endemic in the south. Confesercenti, an organisation of small and medium-sized businesses, estimated the impact of organised crime on the Italian economy to be 7% of its GDP last year. If these figures are correct, the mafia constitutes the largest company in the country. 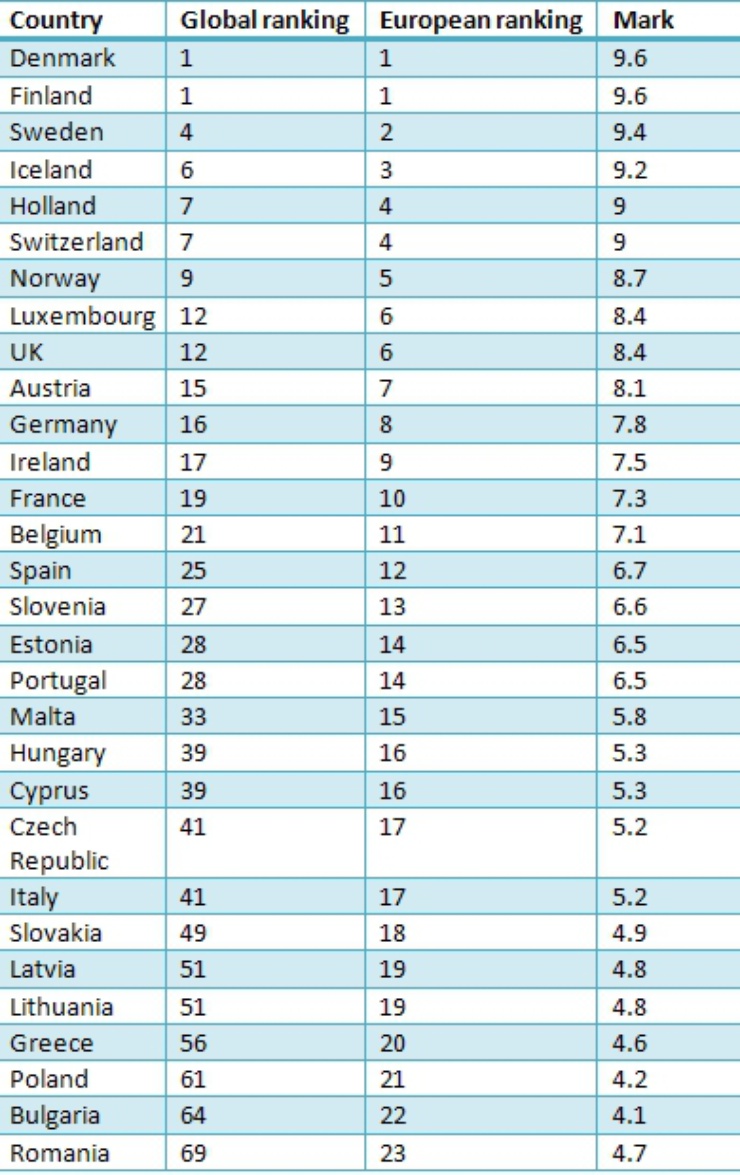 Percentage of the population that admits to having paid bribes to receive services: