The 2016 UEFA European Football Championships are underway in France. With the competition extended to 24 teams, Euro 2016 promises a longer tournament, with several sides making their grand debut. Cafébabel gives you a run down of a few of the national sides, covering the general mood, some quick predictions and even current fashion trends. This time, we head to Ria, Ria, Hungária.

Forty-four years after their last qualification, the Hungarian national team has made it to the Euro Championship. Thanks to two changes of coach and a blistering first round performance, Hungary is through to the final 16.

They finished third in their qualifying group behind Northern Ireland and Romania, thus advancing to the playoffs. After beating Norway both at home and away they launched themselves into the tournament proper. They then saw off Austria 2-0, before drawing with Iceland thanks to a late equalizer. An impressive 3-3 draw with Portugal saw them through second round.

Definitely not. Hungary have been listed as the 10th strongest team in the contest, and they show no intentions of slowing down. Ready to do anything to continue their dreams, they fight, scramble for the ball, and display the kind of enthusiasm and sacrifice that will surely stave off sadness. What they've already achieved shows tremendous work and every goal they score is cause for national joy. There will be no tears in Hungary when they finally get defeated, no matter how far they get. They've already won the country's heart.

The national eleven are staying at Terre Blanche, a luxury hotel in Province. Of course, there are no complaints about its quality, but the jury's still our about what they could be getting up to. Are they laughing at Attila Fiola, whose team just got relegated from the Nemzeti Bajnokság (Hungarian professional league), even as he remains in their starting line up? Maybe Ádám Szalai is handing out shots of pálinka (Hungarian spirit) to supporters, just as he did in a Budapest pub after their playoff win over Norway. One thing is certain: a team of such eclectic individuals is surely having the time of their lives. 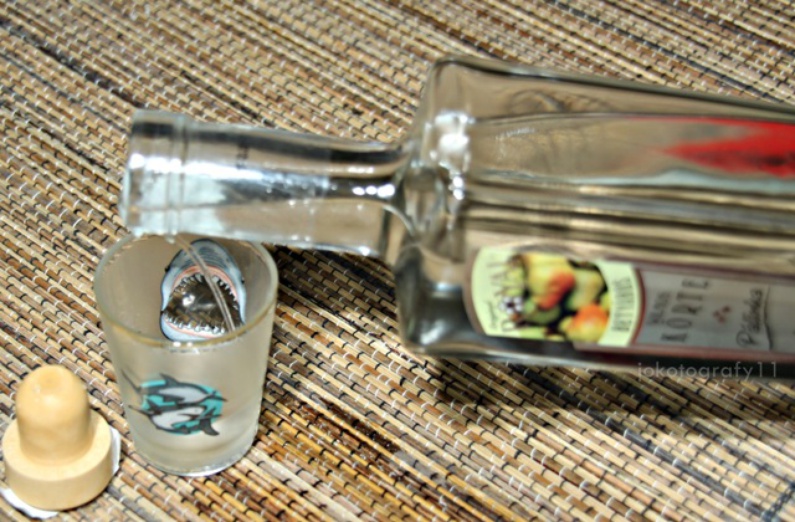 It hard to choose one. It is clear that Balázs Dzsudzsák is able to make an impact, as both captain and the team's most valuable player. Pál Dárdai, the former captain, called him a genius, and he's lived up to that name ever since. His free kicks are deadly. Move over Ronaldo, this is how you take them.

My personal favourite is keeper Gábor Király. The oldest player ever to compete in the Euros, he is always seen sporting his famous jogging bottoms. He made some class saves during qualification, so you'll have to be top of your game to get past him.

Eye's on the prize, hands on the crotch.

The main question on the lips of Hungarian citizens is very simple: Is this really happening? Are we seriously leading our group? After every match, thousands take to the streets to work out whether or not they are dreaming. In the ecstatic atmosphere, it's clear to see it's all true. We're top of the group, and we deserve to be there. It might be hard to understand if you aren't Hungarian, but take it from me: we've been desperate for something like this.

What you’ll hear about Hungary

"Ria, Ria, Hungária", or as the famous English translation goes, "Ry, Ry, Hungary!" The fans can be very creative, but this olf favouriote will definitely be shouted all across France. Other countries usually point to Hungary’s solid defense and their organised play style.

The closest Hungary got to winning the Euros was in 1964, when they finished third. This year, it's time to win it! If you support true underdogs, this is your team. If you like Gábor Király’s joggers, then this is your team! Grie, Grie, Hongrie! Garn, Garn, Ungarn! Ry, Ry, Hungary!