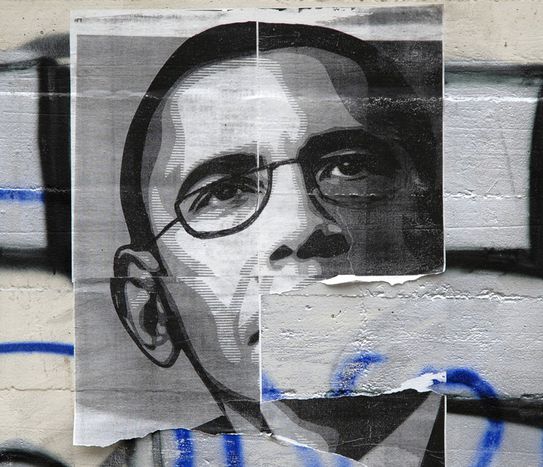 EU-US: 'If this was Formula One, Europe would still be working on its motor'

US president Barack Obama will not be attending the EU-USA summit planned for May. The official explanation given is that he wishes to devote himself to domestic problems. The German, Belgian and Czech press, however, suspects that he doesn't want to waste time in Europe, which still hasn't found a collective voice

US President Barack Obama is not attending the EU-USA summit because of the continued lack of concurrence in Europe, the German blog says: 'We've seen that the Lisbon treaty has not kept one of its central promises. Europe continues to speak to the world not with one voice but with an entire chorus. The two senior offices that ought to change this, the permanent council president and the 'EU foreign minister' have not combined Europe's foreign-policy authority as was expected. Quite apart from the quarrels in Brussels, Obama's decision is understandable. Europe is not half as important as it thinks it is in the eyes of the American administration. Why should it be? The real opportunities and risks in world politics lie elsewhere. In China, in Afghanistan, in India and Latin America. For the Lisbon EU, the most painful insight into its role in the world may still lie ahead. Just imagine: Europe speaks with one voice and nobody listens' (Jochen Bittner)

Barack Obama's cancellation of the summit meeting with the EU comes as no surprise for business paper. The paper notes that he has already wasted time with the conflicting interests of the Europeans: 'Different sources are saying that the surprising decision is a result of Obama's disappointing experiences just under a year ago in Prague. At the time it was said that the 27 European leaders only wanted to bathe in his glory. Obama spoke to his confidantes of having wasted his time. The cooling down of relations between Obama and Europe has many other reasons. America wants an independent and strong Europe that takes care of its own security, for example its energy security. In Washington they can't understand why Germany and Poland have totally conflicting opinions on this issue. Nor can they understand why some Europeans call for American bases yet at the same time sell strategic companies to the Russians' (Jan Macháček)

The left-liberal daily asks why US president Barack Obama should meet with the EU at all, since the latter has nothing to offer him: 'Would [EU council president Herman] Van Rompuy or [Spanish premier José Luis Rodríguez] Zapatero or EU commission chairman [José Manuel] Barroso have anything to say to him about the EU's shared economic policies for addressing the fragile circumstances? About the European approach to China's new 'self-confident aggressiveness', with which Washington is increasingly confronted? Obama's cancellation should ring alarm bells in Brussels. In this fast-changing post-American world, the EU is threatened by irrelevance. To put it in Formula One language: While Europe is still sitting in the box working on its motor, the Chinese, Indian and Brazilian racing cars are driving faster and faster laps. Only when Europe speaks with one voice will it be taken seriously. If it doesn't, it is in danger of becoming irrelevant' (Bart Beirlant)