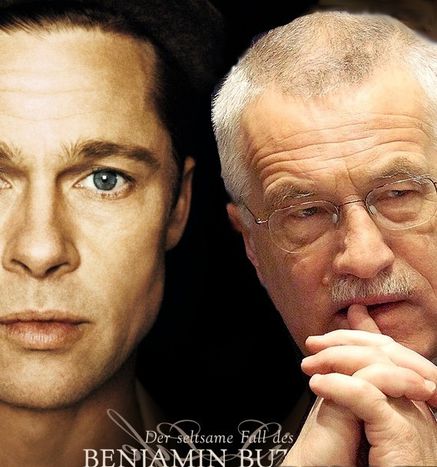 After months of blocking progress, Czech president Václav Klaus became the last head of state to sign on 3 November. The constitutional court in Brno had previously rejected claims brought against the legislative document by conservative senators. As the EU reform treaty can now come into effect, the Danish, Polish, Italian, Czech and Irish press react

With the Czech signature on the treaty of Lisbon, the EU can finally cooperate better and face the challenges of the future, the daily writes jubilantly: 'After the last country in the EU, the Czech Republic, signed the Lisbon treaty yesterday, Europe can breathe a sigh of relief. Following an unbelievably arduous and bureaucratic process the 27 EU member states have succeeded in adopting a treaty that establishes firm ties between the different countries in many areas and creates the possibility for the EU countries to work much more smoothly together in the face of many international challenges. With the adoption of the Lisbon treaty it will be much easier to find common solutions to climate problems, globalisation and international cooperation'

'No coincidence that US no longer sees Europe as most important partner' - Dziennik Gazeta Prawna, Poland

Now that Czech president Václav Klaus has signed the treaty of Lisbon the daily calls on the EU to set up strong institutions: 'The Lisbon treaty has been adopted. Without it the EU would not only have come to a standstill, it would have gone backwards in its development until it finally dropped out of the major power league. But this treaty is naturally only the first step. And it must now be filled with new content to give the EU strong institutions. It is no mere coincidence that the US no longer sees Europe as its most important partner. This is above all because the Old Continent has no power to make decisions and its national politicians hold each other back. Washington lacks a partner that speaks with one voice on the other side of the Atlantic' (Andrzej Talaga)

The business paper uses the Benjamin Button character from American author F. Scott Fitzgerald's novella to illustrate how the Lisbon treaty is already outdated. 'The new treaty has made its entrance into the world not as the long dreamed-of constitution, nor as a handbook for the 27 [member states]. Don't get out the champagne.

Like the father of Benjamin Button, Scott Fitzgerald's character who is forced to live his life backwards, when we look into the cradle we find a wrinkled old man rather than a vigorous newborn baby with 27 souls. The greedy distribution of the newly created posts doesn't presage renewal. Europe should quickly find its way back to itself to avoid its downfall. We - unlike Benjamin Button - don't have our whole lives in front of us to grow younger' (Enrico Rivio)

'A state doesn't lose its sovereignty like adolescents their virginity' - Právo, Czech Republic 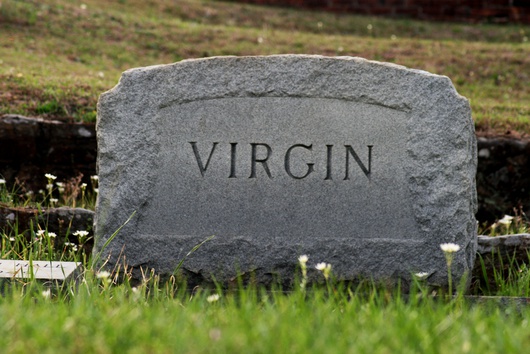 'Europe has heaved a sigh of relief,' writes the left-leaning daily after the treaty of Lisbon was declared compatible with the Czech constitution by the constitutional court of the Czech Republic and signed by president Václav Klaus: 'Nevertheless Klaus retained his dismissive attitude and didn't hesitate to rake the constitutional court judges over the coals. He insists that the Czech Republic is losing its sovereignty. But the fact is that no state has unconditional sovereignty. A state doesn't lose its sovereignty like adolescents their virginity, sovereignty can be renewed by a state decision. The opponents are wrong in saying that the development of Europe is uncontrollable and independent of the will of the Czech people. Only when the lawmakers and government give their permission will the state have to divest itself of further elements of its sovereignty' (Petr Uhl)

Read an exclusive cafebabel.com interview with commentator Petr Uhl at home in Prague

The British conservative party's dispute with Europe will continue despite the ratification of the EU reform treaty, writes the daily: 'Party leader David Cameron is reported to be ready to acknowledge that, with ratification a fait accompli, the issue is now moot. His belated reconciliation to the treaty, however, does not mean that in government he will let the matter of the British-EU relationship rest. The Tories remain committed to repatriating substantial powers from Brussels. Sadly, it seems, even before the ink is dry on Lisbon, the promise that its enactment should put an end to constitutional/institutional wrangling in the EU for a generation appears wishful thinking. Not a happy prospect'