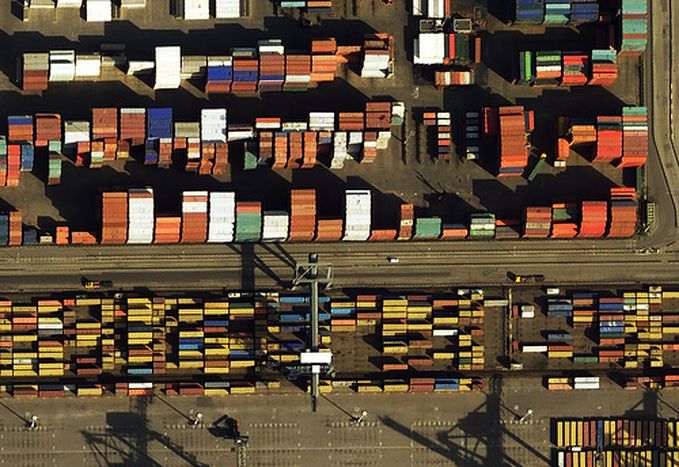 A clay-footed giant and political dwarf on an international level, the EU is however the world's first economical power, ahead of Asia and the US 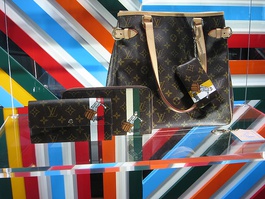 It is most successful in the field of manufactured products: high range cars, agro-alimentary products such as wine or cheese, and world-renowned financial services. An asset which allows it to increase competition with America, and now with Asia, whereas South America and Africa remain, for the most part, suppliers of raw materials.

More than a third of international movements take place in Europe

Hence, there is movement on the EU’s commercial routes, but in fact commercial streams are mainly local, keeping it amongst the neighbours. More than a third of international movements take place in Europe! Of course, Germany, France and the Netherlands are among the world's top five exporters. As opposed to the United States, the national economies that make up the EU are not specialised. Each country has many fields of activity, and many are present in several countries, such as wine, an important sector in Italy as much as in France or Spain (we will keep mum on which tastes best!)

In fact, each country has its own characteristics: Germany manufactures a lot of high range Made in Germany products, an internationally recognised prestigious label, which allows the country to be the largest exporter in the world, far beyond China. France prefers wine and luxury products, but its nuclear industry is also an important element. The United Kingdom is less industrious, and prefers finance (London being the largest financial centre). Spain attracts tourists from all over the world, and the Netherlands have one of the most important ports in the world. Eastern Europe is gradually becoming better integrated in the European economy, and has low production costs. Therefore, exchanges between European countries are very intense. The abolition of boundaries in the Schengen space is also a key factor in encouraging this tendency.

Indeed, Europe's strength is its common market. Union makes strength, as they say. Making 495 millions of people able to trade without frontiers is a great factor of change. European companies are increasingly transnational. One can conceive in France, perfect in Germany, manufacture in the Czech Republic, find financing in the United Kingdom, export through the Netherlands, and so on. The tradition of cultural exchanges in Europe makes trade and emulation easier among these countries. The EU's diversity is its best weapon when facing the challenges of globalisation.

However further clarification is needed. The Made in the EU label isn't very well known yet. What nationality should be given to a car designed in Spain, manufactured in Poland and sold in Italy? Having a clearer vision of all this is probably the next great challenge for the EU.

The UK is the European champion of negative commercial balances: 132 billion euros