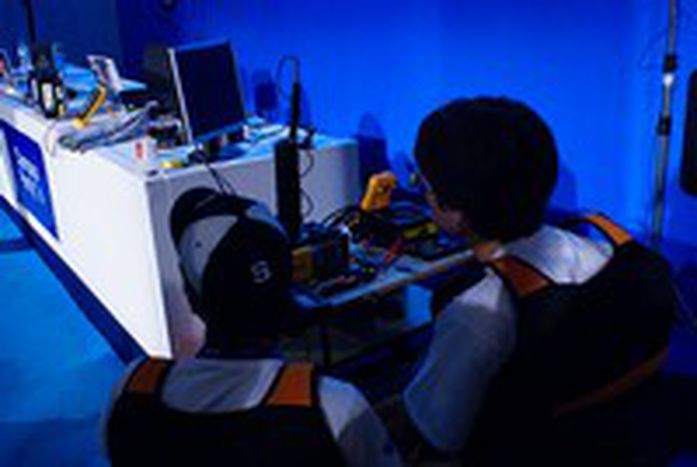 Unemployment, professional opportunities and the Lisbon treaty: the latest news from Brussels, where all eyes are on the world's newest state

If you are going to be looking for a job over the next ten years, look to the services sector and if possible, have a specialisation – that's Cedefop's advice anyway. The European agency to promote the development of vocational education and training (VET) in the European Union has published the first report on the needs (in terms of professional competencies), of the European economy between now and 2015. The result? More and more services, less farmers and workers, and above all, less and less unqualified jobs (-8.5 million in total in these sectors)

Unemployment down, salaries on the rise, morale diminished 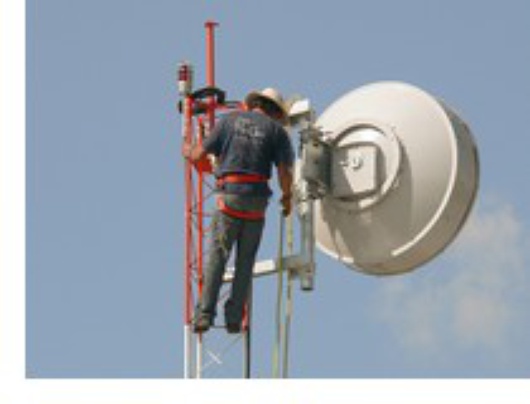 The unemployment rate in the EU continues to fall, little by little, but without faltering. The figures stood at 7.7% in 2007 and have dropped to 6.9% this year. The dip was clearer amongst young people, going from 16.5% to 14.9% in the space of one year. Salaries (on an hourly average) went up on average by 3.7%. This increase is owed to the recovery of the new member states who are recording strong rises. In western Europe however, the standstill is the general rule, and in the face of the increase in the price of living, worry reigns and strikes multiply underneath a financial crisis

Kosovo state: to recognise or not? 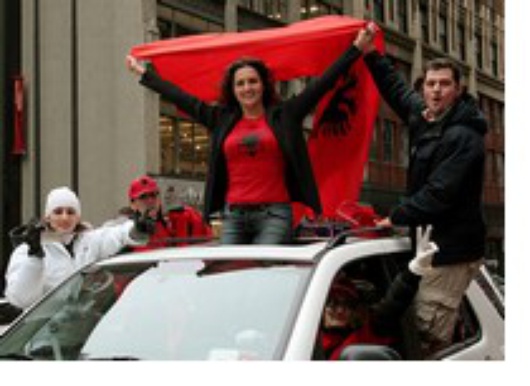 Neither the European parliament nor the European council have been able to agree on a common opinion about Kosovo's independence, declared on 17 February. The division lies between those member states who fear that the recognition of the new state will cause a chain reaction in Europe's possible breakaway states, and those who believe Kosovo has a unique story – the 1999 genocide attempt – which makes independence inevitable and yet doesn't create an international precedent.

Beyond the very issue of recognition, however, EU countries do agree that the process must be supervised. And so Spain, which has been one of the most outspoken opponents of Kosovo's independence, was one of the first to announce a substantial participation in the EU force that will help the breakaway province to build ...its own independent state 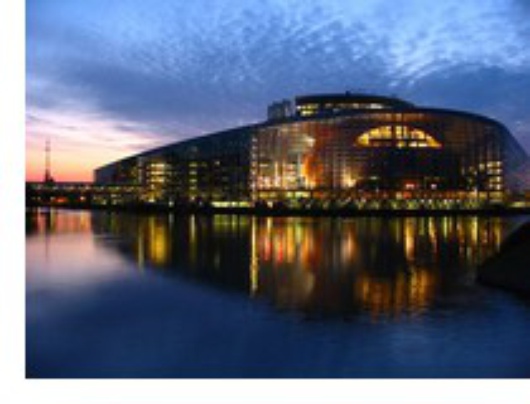 The European parliament has been voting for the Lisbon treaty without incidence. The anti-treaty MEPs, who have been seen disturbing previous sessions with cries and insults before tackling the ushers, were content this time with file out dressed in yellow. Bulgaria is the next member state to ratify the Lisbon treaty, along with Lithuania, by 9 May. Meanwhile the Irish referendum should take place between May and June