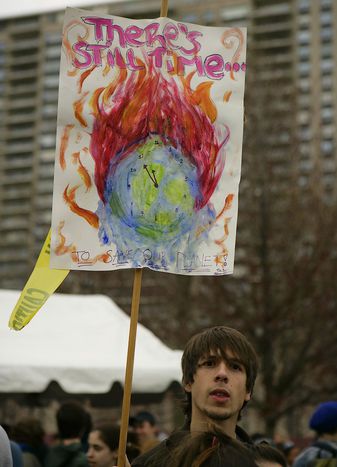 The US and Australia still have a long way to go. China and India could refuse the objectives altogether. The German, Dutch and Luxembourg press fear that the move could come at a heavy cost for Europe and be of little use to the world

For the December climate conference in Copenhagen, EU environmental ministers have agreed on climate protection objectives for 2050.

Negotiations over a global climate protection agreement have less to do with the climate than with economic and industrial policy, writes the left-liberal daily: 'At the forefront is the question of who will shoulder what burden in climate protection, and when. That has much to do with jobs and prosperity. The developing countries, for example, don't see why they should have to bear the costs for the industrialised nations' long history of wasteful economic practices. The emerging countries in the former East Bloc and Asia don't want to jeopardise their own catching-up process. Countries like Germany, by contrast, are reluctant to play the paymaster for the rest of the world. The result of all these conflicting interests is that hardly anything gets done. But things can't go on like this. What we need now from all parties is a willingness to compromise and play down their own interests. Otherwise there will be no agreement. Neither this winter in Copenhagen nor at any other time. That would be disastrous' (Jörg Michel)

'Netherlands wants to be top of class' - De Telegraaf, Netherlands 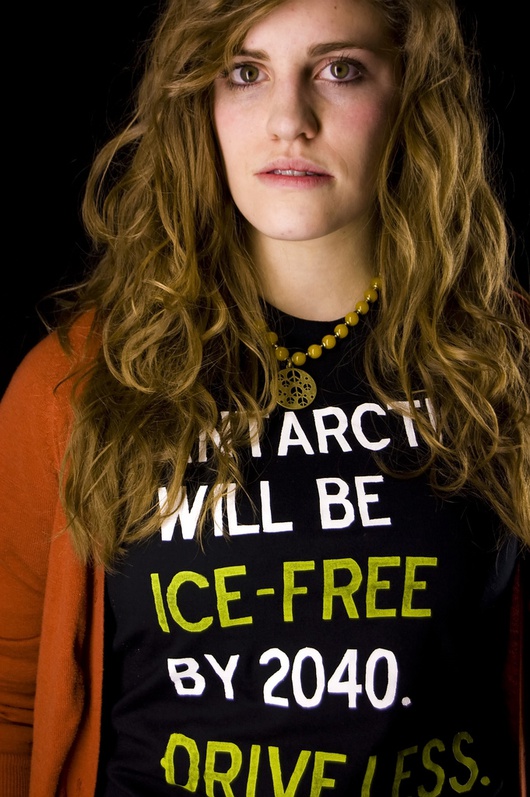 Even if the Netherlands want to be the best pupil in matters of climate protection, it is such a small country that the global impact of its policy is small indeed, writes the tabloid: 'Environmental protection generally takes place at the expense of economic growth, so that most countries fall far short of their objectives. As so often, the Netherlands wants to be at the top of the class and introduce additional measures to be clean as soon as 2010.

But such measures really only work against us because for a relatively clean country, that means paying a huge sum of money for what is only a drop in the bucket compared with emmissions from the emerging countries. The EU's agreements for 2050, about which the romantic idealist Jacqueline Cramer [Dutch social democratic environmental minister] is so delighted, are really nothing more than castles in the sky'

'US has other priorities' - Luxemburger Wort, Luxembourg

The EU and Japan now have binding reduction targets while the US and Australia are still far from committing to such goals. The paper writes that a comprehensive agreement at the climate summit would have the decisive advantage of converging the climate policy interests of industrialised, emerging and developing nations alike: 'Individual agreements for these three categories of states, on the other hand, could speed up progress in certain sectors without requiring the prior approval of the US Senate. But the key to the global climate agreement lies in Washington's Capitol. There, however, the laws on healthcare reform and the regulation of the financial market have priority at present. This could result in a summit of incomplete commitments. That would be a pity, but not fatal. Obama's proposed laws are on the table: based on [emissions for] 2005 17% fewer emissions by 2020 and 83% fewer by 2050. Copenhagen should take these figures as the basis for reaching a comprehensive agreement that the US Senate would have difficulty pulling out of once it had signed' (Jakub Adamowicz)