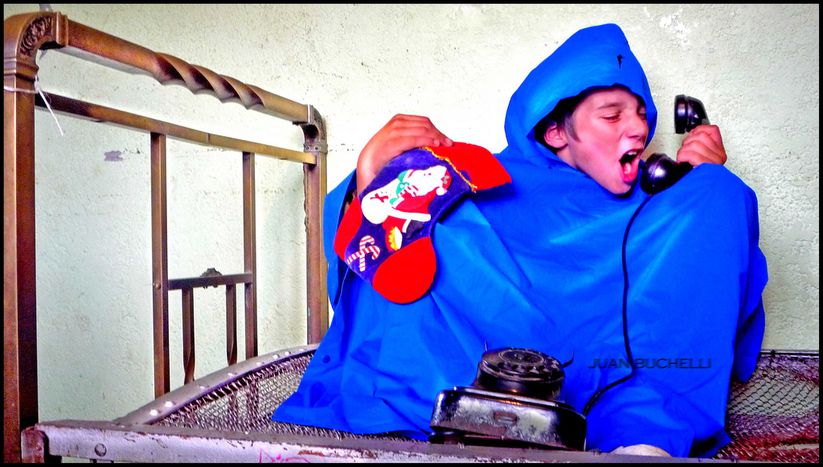 Pinch, punch, first of the month - though you'll now be feeling the pinch less. From 1 July, Europeans across the old continent will be saving four cents when they make or receive calls in the 27 member states. Travellers and businessmen aside, we expats have long since shunned using our mobiles

Europeans living abroad might not know that 1 July marks the lowering of charges for mobile phone calls across EU borders. It's now 39 cents (32p) a minute for calls made and 15 cents (12.5p) for calls received (prices for text messages stay at 11 cents or 89p). 1 July also marks a 50 euro (£41, excluding VAT) cap for those of you who access the internet via phones or laptops. But who actually uses their mobile phone to make calls abroad, let alone for data roaming?

A quick vox-pop in our pan-European office in the French capital shows that the two most popular options are using Skype, the 2003 Scandinavian invention of the 'internet phone', and taking advantage of landline deals in France which allow free calls to landlines abroad. 2 out of 5 of us go to the effort of buying phone cards to use on their mobile phones. Only five more years to go for utter mobile phone zen though - by 2015, the European commission say they will have brought down roaming bills to national tariffs.