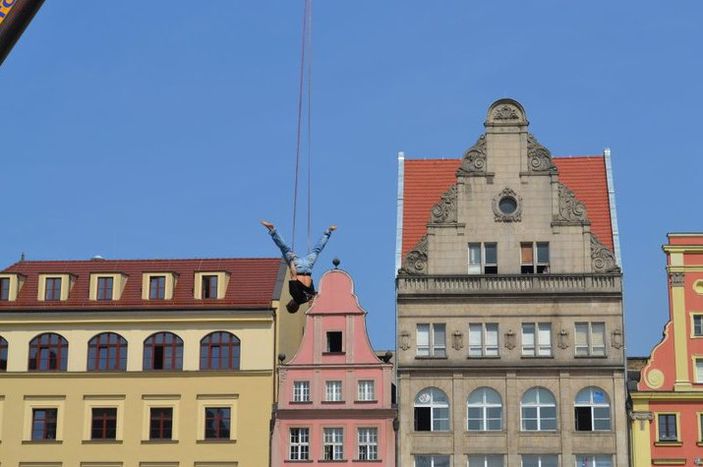 A snapshot from the Kino Lwów cinema, reflections on a city with various historical names and looking forward to the country's Euro 2012 football championships - debriefing on Wrocław

It is a hot and muggy day in mid-June. There are 354 days to go before the kick-off for Euro 2012, the football tournament for which Poland and Ukraine have been preparing for several years. In three days’ time, a commission in Warsaw is to decide which of the five Polish candidate cities will be awarded the title of European capital of culture for 2016. In the end, the jury choose Wrocław alongside San Sebastian in Spain. Banners proclaiming Euro 2012 and capital of culture 2016 flutter peacefully alongside one another in Wrocław’s historic market square. And then there’s also the fact that world refugee day is also being celebrated this weekend, an event being marked with the refugee film festival in Wrocław’s Kino Lwów cinema. 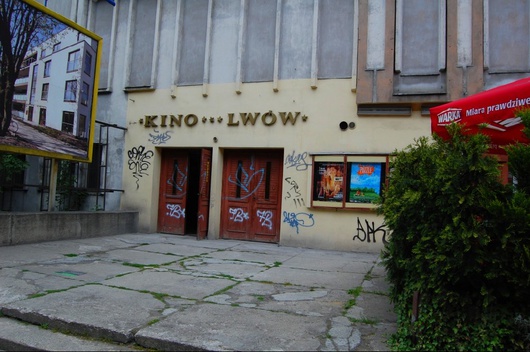 The Kino Lwów is an anachronism. Constructed in 1897, the building housed the Roxy Filmpalast cinema prior to the second world war. Its current incarnation dates from the happier days of the soviet-era people’s republic of Poland. The film being shown is Marco Pasquini’s documentary Gaza Hospital, a story of 1980s Lebanon, civil war and Palestinian refugees. But Wrocław has a refugee story of its very own.

After 1945, the city then known as Breslau – once a major German city – exchanged virtually its entire population and became Wrocław, a Polish city again. This much of the story is common knowledge in Germany. But this is not just a tale of displaced German citizens: their unwillingness to leave their homeland and move westwards was also shared by those being resettled in the new regions – or 'reclaimed territories' in the language of the people’s republic – that now made up western Poland. 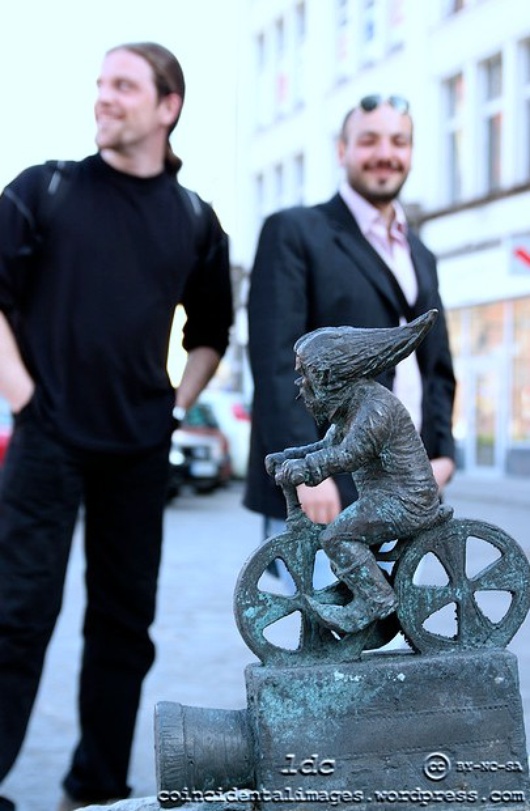 This story is also being told in the Kino Lwów. According to the inscription on a plaque unveiled in 1989, 'in accordance with the wishes of the citizens of Lwów living in Wrocław, the cinema was named Lwów'. When Stalin, with the blessing of the western allies, had redrawn Europe’s boundaries, the Polish city of Lwów had become Lviv, part of the Ukrainian soviet republic. In the German-speaking world, it remained known as Lemberg, the name it had borne in the 19th century when it was part of the Austro-Hungarian empire. Lwów had been as important for the cultural history of Poland as Breslau had been for Germany. And many Polish inhabitants of Lwów found their new homeland in Wrocław after 1945.

When the first match in the European championships kicks off on 8 June 2012, the Kino Lwów will already have been consigned to the annals of history. Visitor numbers are dwindling, with closure in September more than just a remote possibility. The tournament will be played out under the motto 'creating history together' chosen by the European football association Uefa, and matches will also be played in Lviv, in Ukraine. Will the two cities make the most of the opportunities to rediscover their shared history? The question gets a brief and rather irritated response from staff at the Euro 2012 kiosk on the spruced-up market square in Wrocław city centre. No, there are no plans for any joint projects, they say, and, in any case, 'creating history' has more to do with the future than the past.

Robert Kalimullin is author of the travel guide CityTrip Krakau ('CityTrip Krakow'). He is currently working on a publication about the history of football in Poland and Ukraine, funded by the foundation for German-Polish cooperation (Stiftung für Deutsch-Polnische Zusammenarbeit)