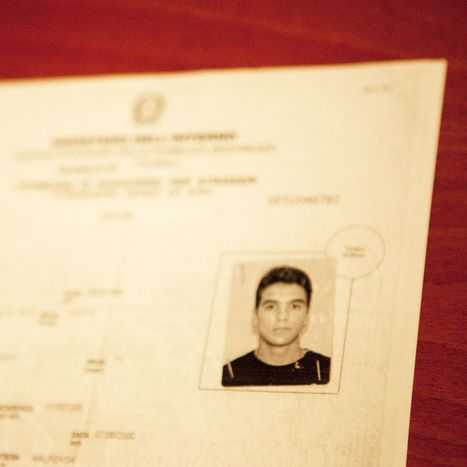 EU citizenship: when Bulgarian in Italy, marry an Italian

In a country where lemons are grown, it’s also immigrants that are put under the squeeze. In order to get Italian citizenship you have to contend with old-fashioned bureaucracy and having to go through the same processes over and over again, which adds to the associated difficulties and costs. Ljubomir’s family have decided to take the long way round it 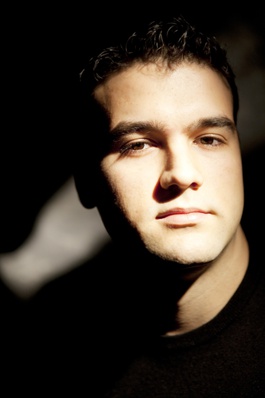 Ljubomir Belakov is 23 and has lived in Italy for eighteen years. He’s currently studying engineering at the polytechnic university in Turin. Ljubomir is no erasmus student however. He came from Bulgaria to Italy in 1991 together with his parents and younger brother. He’s still the only one in his family, however, who has not been granted Italian citizenship. Those who decide to live in Italy, and wish to apply for Italian nationality, can look forward to unbelievably tiresome bureaucracy as well as archaic legal processes. It’s an epic journey that borders on absurdity.

Ljubomir, why did you all leave Bulgaria?

My father left Bulgaria in order to work in Italy as a computational engineer; a few months later my mother, brother and I came too.

After those 18 years living and studying in Italy, are you now an Italian citizen?

My mother and brother got their citizenship back in 2005; my father got his a few months later. I have yet to get mine.

My mother made the first application for herself and her two sons in 2002; our main residence was in Italy for 10 years as stipulated by Italian law. I was still a minor at the time, but in 2005, when the naturalization proceedings were finished, I was over 18 by just a few months. During that time my brother was still a minor, but both he and my mother were granted citizenship without any problems; I had to start the application process from scratch.

So what exactly is involved with the application process?

Aside from the specific forms you also have to submit an array of other documents and data, for example: a birth certificate, any criminal record details from the police, and certification of marital status. All of these must be requested by the applicant from the country of origin; they must also be translated and certified too. In my case, the civil servant in my prefecture refused my first application; my mother’s documents were accepted with question. The civil servant thought that a few documents were missing, such as any criminal records details for my brother and me. This brought the process to a standstill for almost a year. When my mother finally got the new documents and gave them to the prefecture office, another civil servant said that the documents ‘were unnecessary’ because ‘your children are minors and therefore fall under your guardianship.’ Finally we could get the process moving again. In 2005 we got another nasty surprise; I was no longer a minor and could not be granted citizenship automatically together with my mother. It was absurd; once I’d become an adult in the eyes of the law, I was no longer my mother’s child! I had to go back to Bulgaria to get all the documents, have them translated and then certified for a new application process. 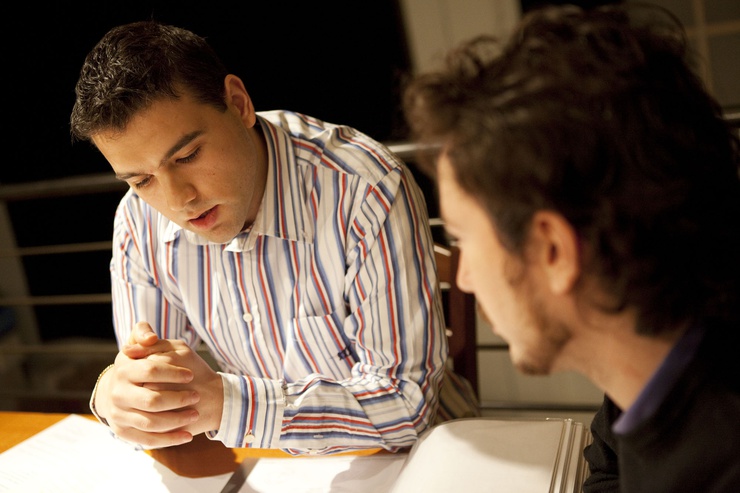 So where is the application now, some four years later?

It’s still sitting in Rome; at least that was the answer given by the home office. The application has to be put in at the nearest located prefecture office; it’s then sent to Rome to the home office where it’s evaluated. Finally, the papers are sent to the Italian embassy in the applicant’s home country. After that the papers are sent to the embassy of the applicant’s home country in Italy; the same process in reverse. Now that all of this has been taken care of, my file is now sitting in Rome and waiting on the final stamp.

So your file is being hold hostage in the home office, so to speak?

Exactly. The home office is the crux of this complicated, bureaucratic machine. They accumulate the applications for Italian citizenship; both the way in and way out in the process are blocked up. This could all be avoided if Rome was left out, and the applications were sent directly from the local prefecture office to the Italian embassies in the different countries. It seems to be the case that this simplification and shortening of the application process is not wanted, though. Someone in the local prefecture office told me that the application process can take nearly four years from beginning to end. The official line states that it takes two years. Ridiculous. When you add up the required ten years of official residency in Italy, as well as the processing time, this comes to nearly fourteen years to be granted citizenship! That’s in the best case scenario!

What’s your verdict as almost an expert on matters of Italian bureaucracy?

I think it’s an unbelievable waste of public time and money; particularly as in my case when your already-approved papers once again go unnecessarily through the process from beginning to end. There are facts that really grate the nerves even more. During the first application process my mother asked a civil servant at the local prefecture office why so much time and money has to be lost. He replied, ‘Nothing can be done about it’ and advised her to ‘marry an Italian, as then it all goes much faster.’