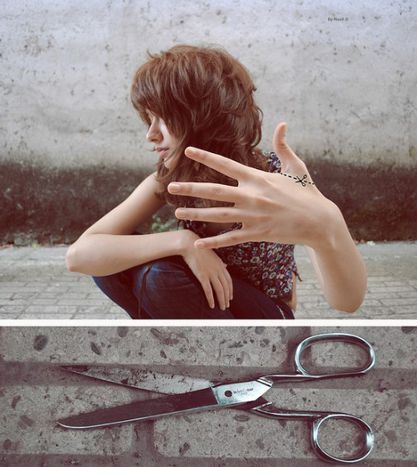 Negotiations on the EU budget in Brussels have met with resistance and run aground, meaning there is no budget for 2011. The Polish, German and Italian press complains that this wrangling for power blocks important new projects in the EU

With unusual clarity EU commission president José Manuel Barroso has blamed a small group of member states for the failure of the budgetary negations, saying they were not prepared to ‘negotiate in a European spirit’. This spirit threatens to disappear completely, the liberal daily warns: ‘The fiasco in the negotiations for the EU budget 2011 shows that we are witnessing the beginning of the battle for power within the community. If the British standpoint prevails we (that is, we and the entire union) will come up against serious problems. Poland should therefore back the European parliament in this dispute. The true threat lies in the future. If this conflict ends with a defeat for the European parliament and the victory of a handful of governments led by the UK, Sweden, the Netherlands and Denmark, we will face the gradual dismantlement of the EU’ (Konrad Niklewicz)

The EU now finds itself without a budget for the coming year, with the result that the old budget is automatically carried forward. The conservative daily reassures its readers that this is not the end of Brussels, and points to the core of the dispute: ‘The new Lisbon treaty has been in force for a little less than a year and guarantees the 736 MEPs a far greater say. That's a good thing, as the parliament's intervention in the 'Swift' agreement with the US has shown. Parts of this accord were totally unacceptable as far as data protection was concerned, and the new agreement is a considerable improvement. Everyone stands to benefit from the parliament's keeping an eye on the myriad of details and procedures that now affect the daily lives of 500 million people. That also holds for budget planning. Brussels must now show that its plans are more efficient. Otherwise the member states will have no trouble convincing their already eurosceptic citizens that the 'eurocrats' are wasting taxpayers' euros in these times of crisis’ (Stefanie Bolzen)

The dispute in Brussels will prevent an increase of the EU budget. The result is that nay-sayers are jeopardising important projects within the EU and consequently only doing themselves harm, writes the liberal daily: ‘The British, Dutch and Swedes constitute the thin spearhead of countries that foiled the agreement. Their first reason, namely thrift, is understandable. But the additional political argument of curbing the powers of the European parliament is hard to understand. This means all new initiatives will be severely hindered. It is paradoxical that the conservative British prime minister David Cameron is so keen on clipping the wings of his compatriot Baroness Catherine Ashton where foreign policy is concerned’ (Marco Zatterin)