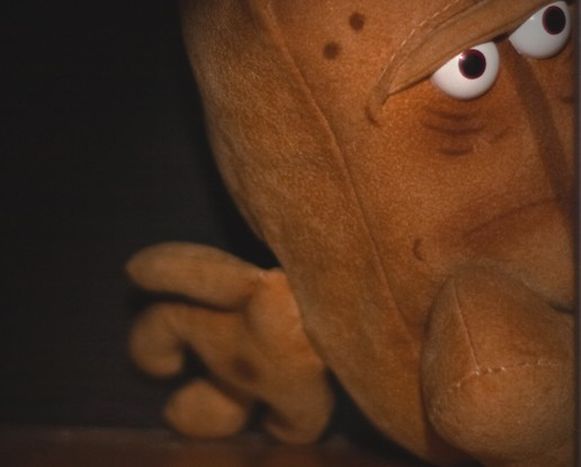 EU bread and salt directive gets Germans in a pickle

Whether it’s a pretzel or some yeasty rye bread, bread and salt are essential ingredients in Germany, despite the silliness of EU directives

In early 2009, the European Union announced that they wanted to reduce the amount of salt permitted in bread. Bernd das Brot ('Bernd the Bread', a German puppet who appears as a character on KI.KA TV - ed) would have been disappointed to hear it: this directive was not welcomed in places such as Germany, where the consumption of bread per person rises to almost 90 kgs. And where a talking, pouting loaf of bread tells small children that it is time to turn off the television.

This is what happens when there are too many cooks: this new directive would prevent European bakers from claiming that their breads are good for your health if the amount of salt in them is over 1%. A good, self-respecting, German rye bread contains 1.5 to 2% salt. But German bakers complained that, without this amount of salt, the bread wouldn’t taste good. The bone of contention is the 'nutritional profile' that must be displayed on the label of all EU foodstuffs. 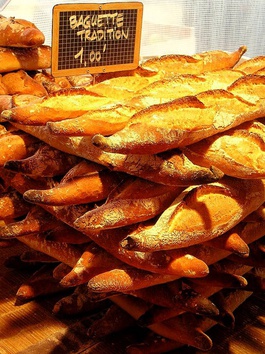 What has been most criticised is the fact that, once again, the EU wants to impose a communal recipe and at the same time, influence our tastes. Germany is a country where custom dictates that you welcome new neighbours with bread and salt and where each new year’s day is celebrated with buttered bread: we are proud of the great diversity of breads available. With or without grain, wholewheat or white, rye, spelt wheat or normal wheat, German breads are very different to the drab white bread from France or Italy, the sandwich bread from Holland or England, Swedish bread or smörebröd (Danish dark rye bread). German breads owe their finesse to salt: they are good for your health and also good for the digestion! 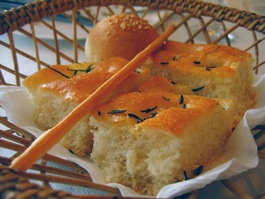 For German bakers, this EU directive was a good chance to protest. Thanks to well organised pressure groups, the EU had to give in. It’s still permitted to decorate pretzels with big grains of salt, like the ones you would find in southern Germany. Health fanatics can just pick the salt off if they wish to. The directive is less harsh now: the percentage of salt allowed in bread from now on has risen to 1.5%. The directive will come into force this summer and will last for six years. During this period, German bakers can continue to say that their bread is good for your health.

There are two hypotheses as to the origin of the name of the blackest of German wholegrain breads. According to one legend, Napoleon declared the bread to be only good enough for his horse, Nickel (bon pour Nickel). Others say that the name is due to the bread’s digestive qualities ('Pumpernickel' means 'Nicolas the farter' or 'the devil’s fart'). 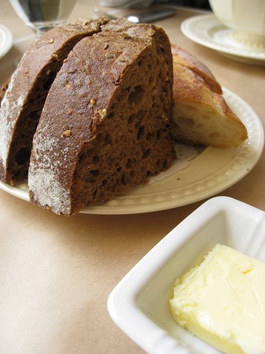 3 litres water, give or take

Knead the mixture well, then let the dough rest for three to four hours (it needs to double in size)

Knead the dough again, then make a ball

Be careful, the crust can be very very crunchy! Get baking!