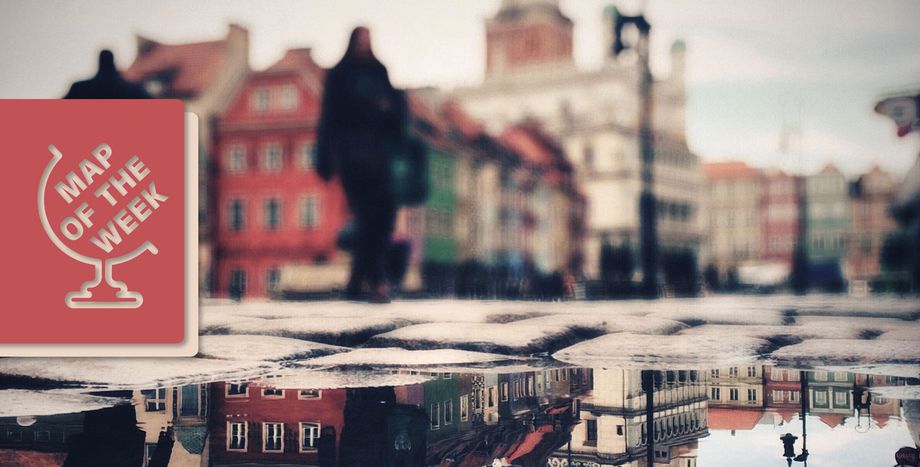 EU birth rates: Lie back and think of... Poland?

It's normally Germany that tops the list of low birth rates in Europe, but the latest data sees Poland steal the questionable crown. Why are Polish youngsters becoming increasingly rare?

The demographic debate in Europe is as old as the hills, and as cliched as that saying. Yes, there is a terrible crisis. Yes, we are angry, and irrationally terrified about our uncertain future. Basically, more children are being born in the north, and fewer are being born in the south. We've heard it for years. The "Old Continent" is becoming the "Aging Continent".

According to the European statistics agency, Eurostat, the total European birth rate has dropped by 3.7%. The last survey in 2013 revealed that on average, there are 1.55 children born for every woman of childbearing age. From the latest data however, we can see that Poland has outdone itself. The birth rate has actually declined to 1.29 children per woman, below the levels of Germany and Italy, who are historically the least fecund nations.

The fall of the Iron Curtain has led to a long economic heyday in Poland. Even during the global economic crisis, the country has flourished. So what's preventing young Poles from fulfilling their "national duty"?

Since Poland's 2004 accession to the EU, many young Poles are emigrating abroad. According to Eurostat, it's close to 2 million. This exodus, combined with a weak birth rate, are leading Poland to becomes an aging country.

Perhaps Polish grandmothers-in-waiting should send their children on a romantic sunny holiday? This is the suggestion of the Danish promotional Campaign "Do it for Mum", designed to boost the country's birth rate by providing those of childrearing age with the best environmental conditions to conceive lots of grandchildren, on the city break of their dreams. 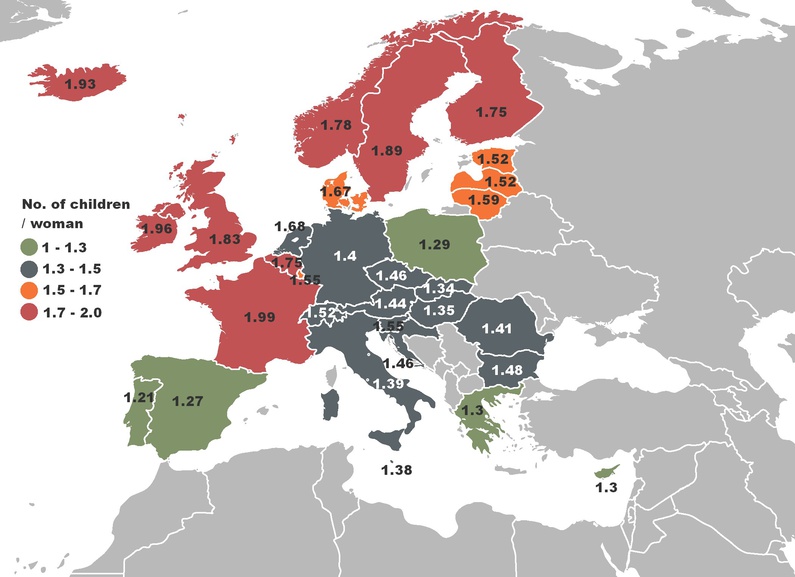