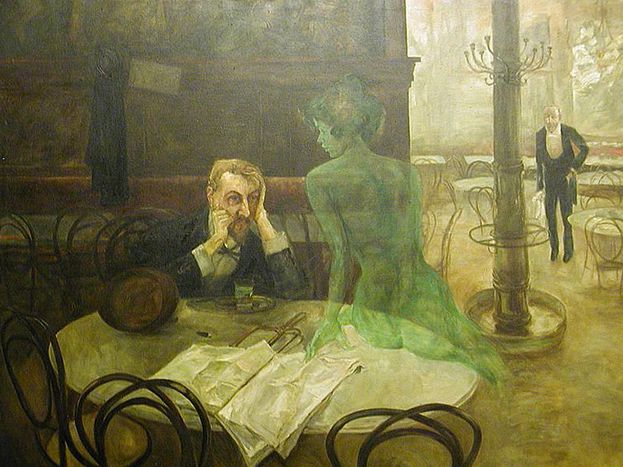 After banning milk and dairy-products in September, the EU decided to extend restrictions on food imports from the Middle Kingdom on 3 December. High levels of the toxic chemical melamine were also found in Chinese eggs and soya products

Protection first, commanded the European commission, when they ordered the testing for melamine in all products containing traces of soya, milk, eggs and baking powder. That’s almost everything sweet and crumbly you can find in Chinese grocery stores all around Europe.

The sanctions are welcomed by concerned customers, politicians and European farmers alike. But while EU commissioners hold up the precautionary principle in foreign trade, they didn’t notice that the coffee they were drinking since January this year contained way more nickel and lead than allowed. 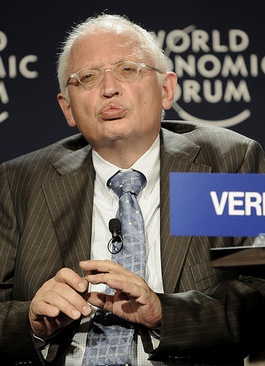 An Austrian employee working in the Berlaymont building, the EU commission headquarters in Brussels, noticed a strange taste of his cappuccino after the old coffee machine was replaced by twenty state-of the art models from Italy. 100, 000 euros were paid for the new Starbucks feeling, ringing in at 5, 000 euros per machine. Now the hullabaloo is louder - and not only for health reasons. Why did EU leaders need fancy drink machines, when the ordinary coffee maker was just working fine, as German commissioner for industry Günter Verheugen told Der Spiegel? We will probably never know the answer – those kind of responsibilities are widely delegated in the Berlaymont building. But as long as there’s no Chinese milk powder in Brussels’ cappuccino, no need to worry.