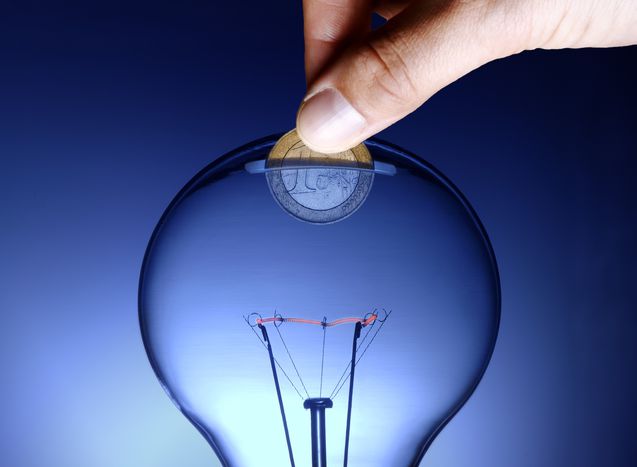 The EU approved the phasing out of incandescent light bulbs by 2012, which use five times more energy

The news measures come into effect between 2009 and 2012. That said, we are not pioneers: Cuba got rid of incandescent light bulbs in 2007. This measure will save the European economy up to 10 billion euros since, while the fluorescent and halogen light bulbs that remain are more expensive than incandescent ones, they last much longer. The energy savings equate to the daily energy consumption of Romania.