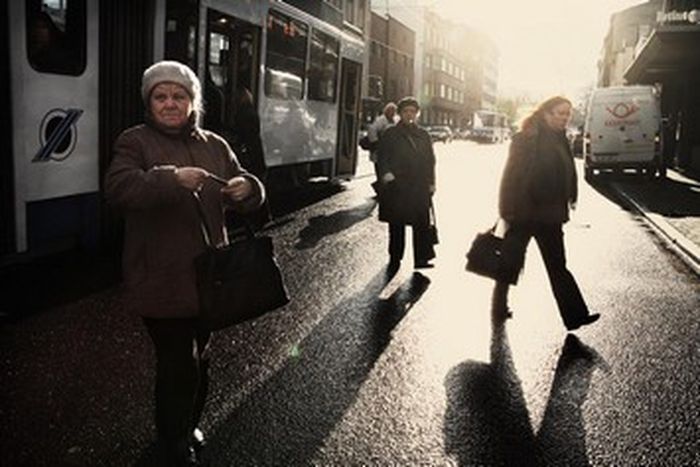 Estonians feel recession, but there's a euro at the end of the tunnel

‘We have been too optimistic’ - a gentle landing was predicted for Estonia’s 2011 entry into the Eurozone, but the economy is entering turbulent times following its exponential growth. Interview macro-economic expert in Tallinn 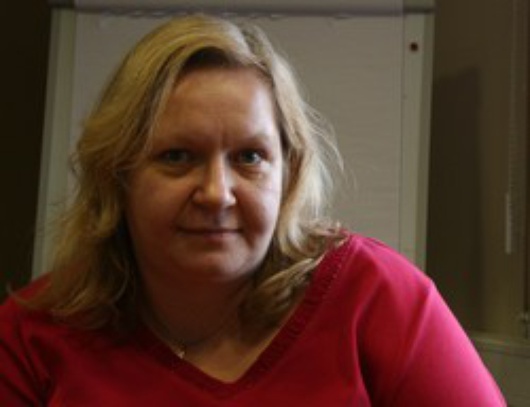 Estonia's economy is slowly but surely entering into recession. Could this present an obstacle to meeting Maastricht’s inflation criteria? Definitely. ‘Estonia should be in a position to adopt the euro by 2011,’ predicts Maris Lauri, a macro-economic expert from Swedbank in Tallinn, all the same.

What are the consequences of the international financial crisis on the Estonian economy? How is the ‘Baltic tiger’ faring?

We have been too optimistic. Today, Estonians are facing a true economic crisis for the first time in their short history. Growth has been too rapid over the last few years: the Estonian currency wasn’t strong enough and foreign investors were too competitive. Estonia, like all the Baltic countries, is too 'open’; in other words, we are too reliant on import and export. In every sector apart from food, we export about 90 to 95% of our industrial production (it’s about 25% for the food sector), which is comparatively very high. This, together with our high imports, mean that overall, we are reliant on substantial commercial trade. The result is that everything that happens on the world market affects us very, very quickly.

We’ve made some big mistakes

Furthermore, we’ve made some big mistakes, particularly in the real estate sector where prices have exploded. In the soviet era there was a lot of demand for construction and renovation, but once the houses were there, people could no longer afford to pay for them. Businesses quickly realised that people weren’t prepared to risk borrowing the money. Today, we are paying the consequences of rapid growth. At the same time, the global situation is deteriorating. Investments today are falling, construction is slowing down and we are spending less. Exports continue to rise slowly, but domestic demand is falling. Our economy is therefore in recession today. 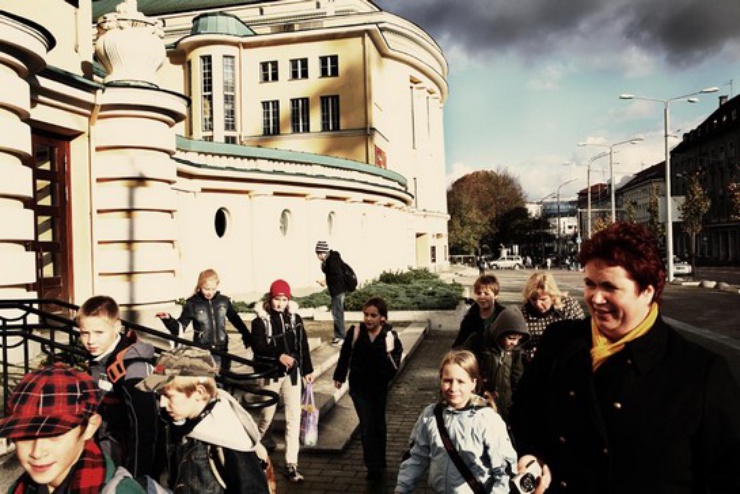 What will this crisis change in the Estonian people’s daily lives?

Only in the last few months people have begun to ask themselves questions about the crisis they have heard so much about in the press. But they haven’t yet felt the effects on their daily lives. However, it is becoming increasingly difficult to find a job. The unemployment rate is rising and will continue to do so, even if Estonia has always had relatively low unemployment (4% in the second six month period of 2008). People are also thinking about how they spend their money because of inflation. The cost of heating, for example, has risen significantly this year: the price of natural gas is worrying because, while they wait for the price to drop, people have no choice but to heat their houses through the winter.

Estonia’s entry into the Eurozone has been postponed again and again over the last few years. When do you think the country will be in a position to meet the EU's criteria? 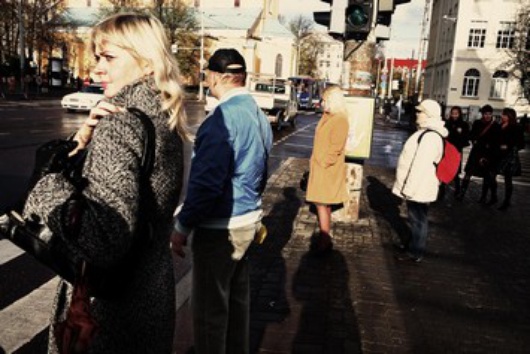 Estonia’s problem is inflation. This is why we can’t fulfil the EU’s criteria to join the Eurozone. We are unable to influence the exchange rate like Slovakia was able to do (and who will join the Eurozone in 2009). They reduced inflation by depreciating their currency. We must go through parliament to make such a change; three hearings are required and there are two weeks between each hearing.

To enter into the Eurozone, we have had to gradually increase certain taxes on fuel, tobacco and petrol. We have just met the criteria this year. But, the price rises that resulted are incredible: a 51% increase on tobacco for example! It has been a catastrophe for inflation. Prices are rising on the world markets at the same time, like we've seen for food and dairy products.

But, with an economy in recession, other prices are starting to decrease, such as natural gas, everyday goods in shops or services. Currently, we believe inflation will be brought under control quickly. In the second half of 2008 it was at 11.4%. I wouldn’t be surprised to see it go down to seven or eight percent by the end of this year. It will take some time but in 2010, I think inflation could reach 3%. If the government keeps a balanced budget and manages the public deficit, we could finally enter into the Eurozone in 2011. 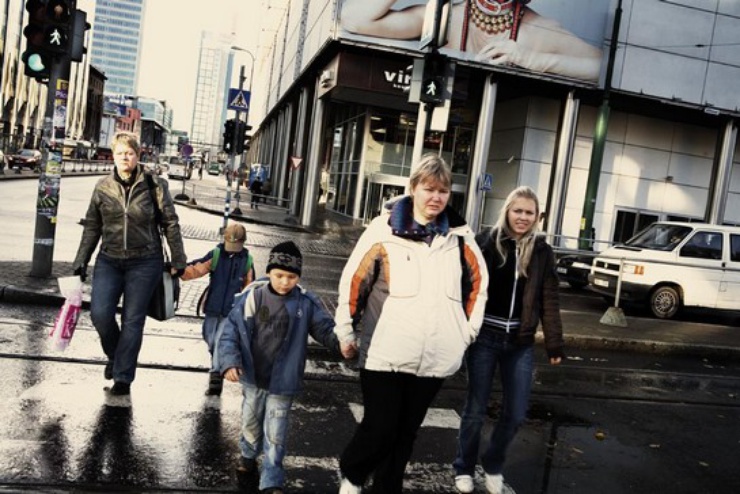 How can Estonians expect to envisage the future, what with the euro on the horizon?

For the moment, with the devaluation of the Estonian Kroon, people will become poorer. For example, for the 15% of households who took a mortgage out on their properties, it will be more and more difficult for them to make their repayments because transactions will be carried out in euros. They may have to go and work in other countries. It’s very easy, for example, to earn a living in Finland, crossing the bay by ferry. To keep employees, companies will have to raise their salaries. They have already had to do this over the last few years. They had no choice: unemployment is so low here that companies have difficulty finding labour.

In Portugal, at least the climate is more attractive

Furthermore, in a fairly short amount of time the number of active Estonians, those of working age, will start to decrease. We have nothing here to attract foreign workers ... nobody wants such a low salary and living conditions here are difficult. In Portugal, at least the climate is more attractive. Estonian companies have succeeding in attracting workers from countries where salaries are even lower, like Poland or Bulgaria. In reality though, these people just train here before going on to other European countries to find work. Basically, we have a constant need for labour. This will only go from bad to worse. So, if we could specialise in new technologies for example, it would be to our advantage. We must be different.