The Turkish Prime Minister is wavering between two difficult partners: the EU and the conservatives in his own party 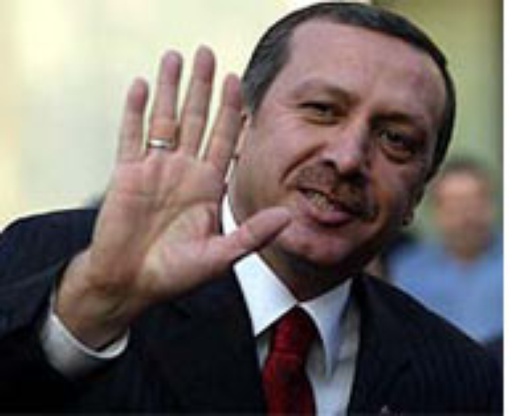 The Turkish plan to criminalise adultery caused a serious rift with the EU. The conservative wing of the Turkish ruling party, the AKP, had been pressuring the Prime Minister Tayyip Erdogan to adopt this law in the middle of efforts to reform the Turkish criminal code. Erdogan reacted to the EU’s stunned objections with the retort that law reform is a Turkish issue and has nothing to do with the EU. But on the contrary, law reform is not strictly a Turkish issue as it is intended to bring Turkey closer to meeting EU standards, and thus EU accession.

The bill on adultery, although eventually not passed, has several implications. It raises the question of whether the effort to modernise the Turkish criminal code is still being taken seriously, in order to get EU accession candidate status. The choice of timing could not have been worse: as Brussels is preparing a report on Turkey’s progress, Ankara put forward a bill that is obviously taking a step backwards. Now that Erdogan has announced that the penal reform bill has been adopted without the adultery clause, the EU Enlargement Commissioner, Guenter Verheugen, has given the green light to resume negotiations. The diplomatic crisis has not disappeared without a trace, however, and controversy persists over the actual facts.

Does this mean that the formerly pragmatic Erdogan has now revealed himself as a nationalist, advancing the Islamisation of Turkey? The truth is that this crisis was probably staged for effect, rather than being a reflection of his political intentions. In the face of EU objections, Erdogan gave in rather quickly. The adultery clause should probably be taken as a symbolic offering to the party’s right wing, for whom the reform process is too fast and too radical. They can no longer see themselves in Erdogan’s policies and worry that he is prepared to sacrifice their programme for the sake of EU accession. The conservatives fear that accession requires not only respect for democracy and human rights but also the sacrifice of Turkish identity. It was music to their ears to hear Erdogan say that Turkey should not blindly imitate Europe as accepting the West as a perfect model means a loss of self-identity.

Certainly the fears of conservatives are nourished by the discussions in many European countries. It is no secret that many Europeans think that Turkey, as an Islamic country, does not belong in Christian Europe. It is sanctimoniously put forward that Turkey must above all meet Europe’s standards on human rights and democracy, which are often implied to be incompatible with Islam. It is also hinted that if Turkey is to become a part of Europe, it must become like us. In reality, however, unity in Europe is very hard to find, in both terms of culture and identity. Even many “convinced” Europeans, those who believe in the European project, have to admit that there is no unified European culture. If Europeans would give up using culture as a barricade against Turkish accession, Turks might feel less inclined to emphasise their differences.