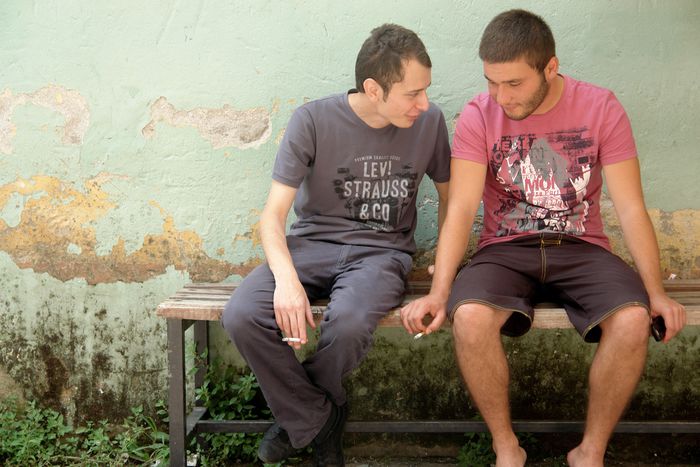 The French head of state is to honour the invitation to Istanbul made by his Turkish counterpart this summer. Among the joyous topics for discussion will be Syria, the crisis and Europe – but only a little. Once a declared candidate for membership in the EU, Turkey no longer enjoys the popularity it once had, especially in France.

What's worse, the Turkish application seems to have been shelved indefinitely. Whose fault is it?

Turkey's third city Izmir is considered to be the most liberal. In late September, the debate is divisive amongst the student community. Since we are on an erasmus exchange in Turkey, the question is worth asking: if the erasmus programme is open to Turkey, why block their accession to the EU? Is Turkey in Brussels' bad books? 'It suits me fine, I'm against Turkey's entry into the EU,' says Caner, 22, a Turkish student of management and logistics. With a population of almost 75 million and the 15th largest GDP in the world, Turkey's entry into the EU could 'create an Istanbul-Berlin axis and relegate Paris to a lesser position,' says Lukáš, a 23-year-old Slovakian student of international commerce.

Brussels and Ankara in stalemate

Officially, Brussels (or Paris?) is awaiting progress on the Kurdish and Armenian questions. An equally important, but more secretive, bargaining tool is the Cypriot question. 'France is blocking Turkey's entry,' adds Lukáš. However, the defeat of former French president Nicolas Sarkozy – a leading figure of the opposition against Turkey's entry into the EU – and the coming to power of the Élysée palace's new resident could bring the Turkish question back onto the negotiating table. From the Turkish perspective, public opinion wavers. After coming up against refusals from Europe, Recep Tayyep Erdoğan's government turned towards the Arab world like his predecessors (Turkey applied for entry to the EU in 1987). But recent events in Syria have dealt a serious blow to the dream of Turkish leadership of the Arab world. Since then, the government has been looking for a direction; should they stay or should they go?

'Turkish toilets are a mythm but the ignorance is reciprocal. Young Europeans must keep going to Turkey'

If Ankara and Brussels wish to unite in wedded bliss, 'the EU must begin by considering Turkey as an equal partner,' judges Gonca, a Turkish student of international relations in Rome. 'When I hear some of my lecturers saying 'we want to help you', I feel like replying that Turkey doesn't need a nanny, but an ally.' She can't help but smile when faced with the 'ignorance' of Europeans: 'Yes, Turkish toilets are a myth! But the ignorance is reciprocal. Young Europeans must keep going to Turkey, to express their opinions and criticise what they find unacceptable so that we continue promoting opennesss.' Caution is advised, though, since article 301 of the Turkish penal code forbids insulting Turkish identity, a notion which the judiciary is willing to interpret in a broad sense, as illustrated by the Sevil Sevimli case. In May 2012, the French-Turkish erasmus student was arrested in for attending a concert and participating in a May 1st protest. The key is to be critical, but to stay polite.

The inclusion of Turkey in the erasmus programme in 2005 seemed to mark a turning point in the negotiations, yet 25 years after the first application to join, discussions are still at a standstill. The lengthy discussions would seem to suggest that a real Valladolid debate could ensure. Beyond basic political and economic considerations, Turkey's joining also stokes debate of a geographical and religious nature: where do Europe's borders end? Whilst many a European citizen might cite Europe's links with Istanbul, European capital of culture in 2010, or even Izmir, fewer people would refer to Europe's relations with Batman, a border town in the east. Of course, all of Turkey would join the EU: the developed west as well as the economically under-developed east, which is close to politically unstable regions. Yet this challenge didn't stop European leaders at the time from integrating post-soviet countries into the EU. 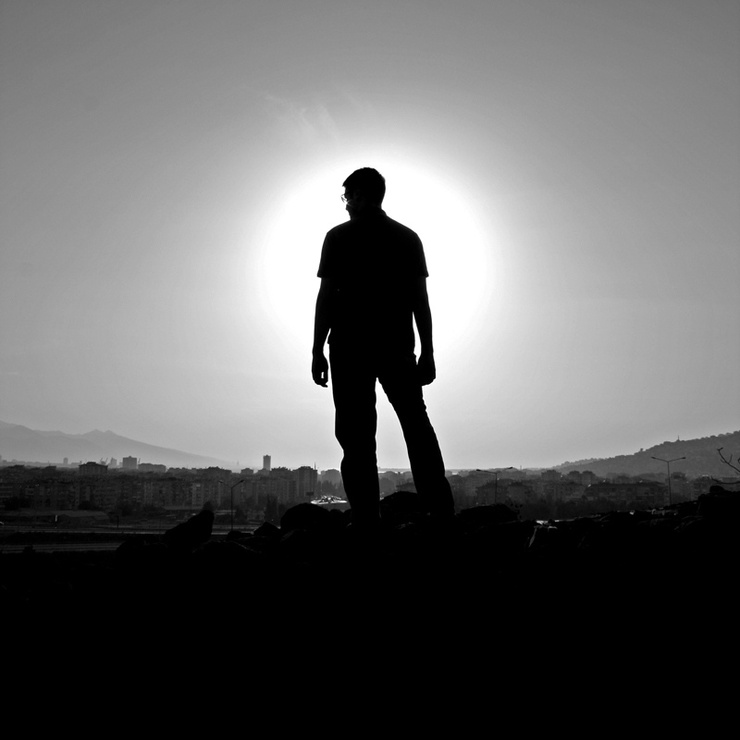 Is it simply a geographical dispute, or is the problem that this is u union with a christian leaning? The rise in power of parties from the far right has brought the question of the christian roots of the European union onto the political agenda. The acceptance of such a standpoint would render the question of the accession of Turkey – whose population is more than 95% muslim – null and void. It would also fly in the face of the EU's official slogan, 'united in diversity', beyond nations, political opinions and religions. 'Europe has to stop living in the past and grab hold of the opportunity to integrate a major economic force into the EU, before they lose it,' says Victor, 20, a Spanish student in marketing and communication.

On a visit to Izmir in late September, Romano Prodi, the former Italian prime minister and president of the European commission, made the following statement: 'Fear has transformed Europe from an innovative laboratory into a real museum'. Having always been a proponent of a 'step by step' integration of Turkey so as not to 'rush things', Prodi regrets the lack of progress on the integration process in the east. In the east, then, there's no news to report, the good old status quo is still in place. Many questions are still  open, which will only find answers once leaders take on the responsibility of moving the Turkish application forward. So, Francois Hollande, will the change happen now?