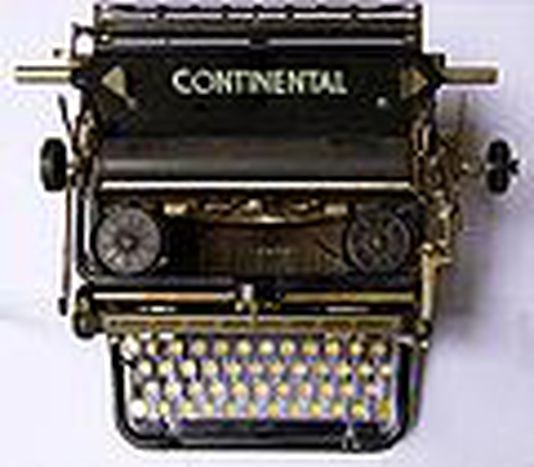 The European Commission has presented a report on a proposed mobility scheme for journalists provisionally entitled "Erasmus for Journalists". The initiative, originally proposed by members of the European Parliament, was discussed by an assembly of media workers who were invited to share their opinions of the report in a workshop on Tuesday 01/10.

Participants were also invited to make recommendations as to the practical aspects of the proposed scheme.

The project would allow journalists to work for a limited period at a news outlet in another member state.

Based on the highly successful Erasmus program which allows students to participate in a foreign exchange as part of their university course, the proposed project is designed to “promote the mobility of European journalists”. The project's stated aim is to ultimately enhance media pluralism, share experience and best practice among journalists and to promote a more European focus in the media.

The report details the findings of a feasibility study prepared by The Evaluation Partnership together with Economisti Associati and the European Journalism Centre. Stakeholders included editors of print, radio and television, staff journalists, freelancers, educators and trade representatives, among others, who were invited to listen to the findings of the feasibility study and to discuss in break-out groups. Martin Kuehnemund of The Evaluation Partnership said that it would allow journalists to "understand the situation better " in other member states and that the tasks of the "working visits" were still "open for discussion".

Though most stakeholders voiced support for the proposal, most identified shortcomings that would have to be ironed out before the two year pilot project is due to start next year?

Among the concerns raised was the status of freelancers who some argued would be unable to support themselves financially as participants of the project. Representatives of community media voiced concerns over the exclusion of bloggers who many feel are a legitimate news source of the digital age. It was suggested that these could be treated on a case by case basis.

A Dutch media worker argued that, as a journalist, receiving money from the European Commission, “just doesn't look good”. There were also language concerns, and worries that media outlets in certain countries would attract more requests than others, and that “periphery” countries or those with lesser known languages might be left out. Proposed solutions included limiting the number of applications for travel to certain “hotspots” and assigning zones to countries and controlling traffic from certain countries to others. Though most editors would agree that their staff would gain valuable experience while abroad, some worried that it would be akin to “losing” a journalist for a period of time.

The report was presented by Martin Kuehnemund and Bradford Rohmer and was introduced by Jean-Eric de Cockborne from DG INFSO. Peter O'Donnell, editor of the European Voice spoke as a practitioner to the participants and voiced his support for the proposed scheme, though agreed that certain problematic areas would need to be addressed in order to ensure its success.

A similar mobility and training scheme for young journalists has been launched by Fondation Euractive] and the Robert Boll Stiftung. It aims to help young journalists gain experience of European Union policies and online media and is currently in the preparatory stages. Applications are invited for the 2011 Fellowship. More details can be found by emailing selection@euractive.com. Check out the report on “Erasmus for Journalists”. Media professionals are invited to provide feedback.