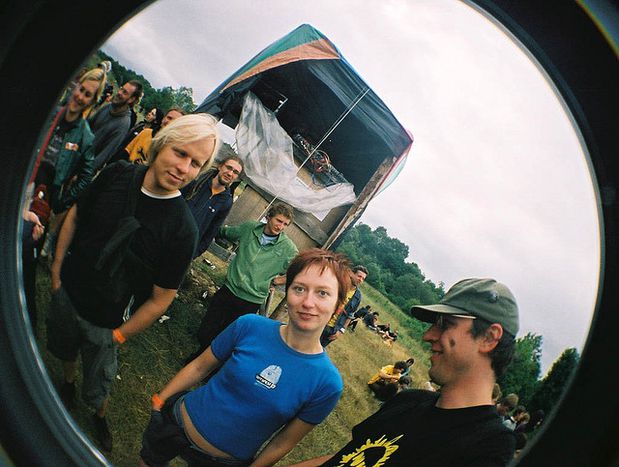 We're more used to typing on a computer keyboard than to putting pen to paper. It's hard to define our generation - generation google, generation Y,  the lost generation... Young people between 20 and 35 have always been connected to a whole world which has little in common to that of their parents.

'Few are the similarities with their parents. We are better looking at the many differences,' begins sociologist Almudena Moreno, university professor and member of the Spanish institute for youth (Instituto de la Juventud español). Young people are moving more than ever in the global context, whether that be for good or for bad. Maybe this fact connects with the timing of key events such as the 11 September attacks in New York, 11 March in Madrid and 7 July in London between 2001 and 2005. 'We are discovering how powerful images can be and that terrorism now knows no barriers,' declares Carmen María, 25. 'It was like these fears and insecurities were being brought into our own homes,' adds her fellow Spaniard Nestor, 30. 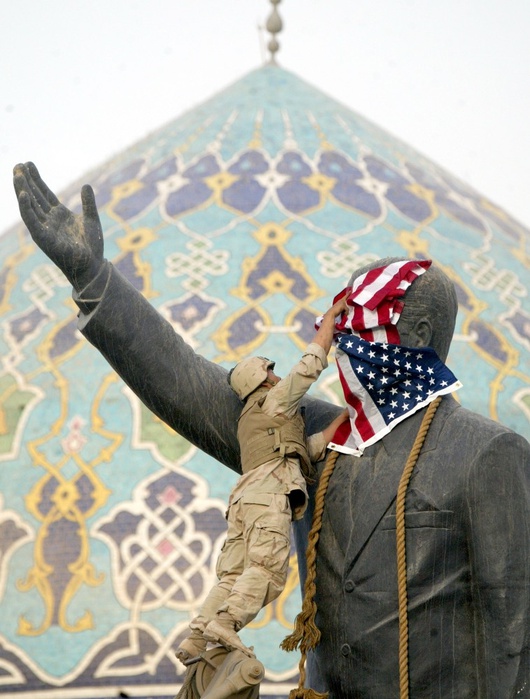 However, the thing that really separates this generation from the previous ones is the internet. 'Social networking sites are evolving our ways of socialising and developing our identities. Information is no longer only acquired vertically, passed down from parent to child, teacher to student, but now through the internet it can be gained horizontally from our equals, our colleagues and peers. Knowledge is at our fingertips and social networking sites are blurring the lines between what is public and what is private,' affirms Almudena Moreno. According to data from 2009, 35% of Europeans use social networking sites such as facebook or twitter, and the percentage shoots up when looking at youths. 'When we were born computers had green screens and mobile phones were more like a brick than a communications system. Now we all have mobiles and we can find our way around using our smartphones. When we were young we thought we were privileged to have disney films on VHS, now we can watch them on our telephone screens in the dentist waiting room!' says Carmen María.

Valerie works in the world of online marketing, a professional sector which would not have even existed for the previous generation. She is also one of over two million youths who have benefited from an erasmus scholarship grant since the student exchange scheme was created in 1987. After spending time in Paris, the Italian now has friends of other nationalities, has picked up another language and has both personal and academic, experience that she cannot recommend enough. Valerie and Ángela from Spain keep in contact via the internet. Both girls were only one years old when Spain and Portugal joined the European community. For 34-year-old Ruth García, this was one of the most significant events for her generation. She is Spanish but spent nine years working as a teacher and researcher in Germany. Thanks to the European union everyone shares international experience, money and facilities for more mobility. One of the things that has contributed to this increased mobility is the appearance of budget airlines, an American concept which arrived in Europe in 1985 with the Irish company Ryanair, whcìich continues to be successful despite the current economic crisis.

This is a crisis that has really hit the young people of Europe. They are overly prepared, but more than 20% of people under 25 cannot find employment. 'The crisis is, without a doubt, our biggest worry. That's tied into the lack of jobs and the ensuing social problems,' adds Ángela. In SeptemberDominique Strauss-Kahn, the managing director of the international monetary fund (IMF) spoke in Oslo of the risk of a 'lost generation, unable to access the employment market, lacking motivation and progressively losing the knowledge that they have acquired.'

'I do not think that we are apathetic by nature'

Ruth is more assured. 'They are calling us the apathetic generation. I would say rather that we were ‘without direction’. In contrast with earlier generations, this generation does not have any clear objective, nothing to fight for or against. A lack of motivation will always generate apathy, but I do not think that we are apathetic by nature.' If the youth of today do have worries, why are they showing themselves to be disillusioned with politics? 'I'm interested in politics because the decisions made affect us directly, but I don’t really support any particular party as they don’t meet with my needs and expectations,' explains Nestor, who is a technical engineer and teacher, actively recycles and is worried about climate change or to be more precise,' what they are telling us about it'. This is something that really hit the headlines in 2007, when Al Gore received the nobel peace prize for his documentary An Inconvenient Truth. Nowadays no-one doubts the necessity of taking care of the atmosphere, but current government policies have yet to inspire our youth. 'The evolution of today’s youth will bring with it the possibility of being in control of their own individuality and their surroundings which offer them the new technologies in an uncertain social and economic context. We are the equator generation, we divide two huge generational changes, yet we belong to both,' finishes Moreno.