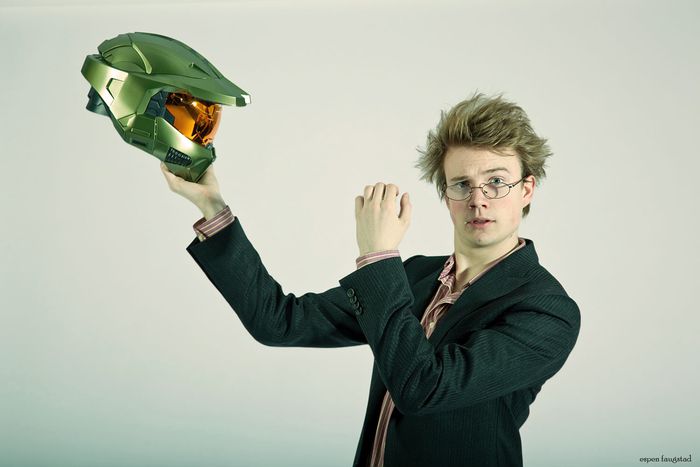 Entrepreneur: It's a French Word Again

The relationship between French entrepreneurs and François Holland got off to a rocky start, with certain business owners even forcing the government to fall back behind the "Pigeons" movement. Today, however, the French President is stringing together declarations of love.  But despite all the cooing and wooing, start-ups are not waiting around for la France to begin flourishing.

There will be a before and an after shot of Hollande in California. During his trip through the Silicon Valley on 12 February this year, the French President maintained, in front of dozens of French start-up owners, that France needs to “recognise the dynamic nature of its entrepreneurs” and favour “the spirit of initiative”. Two days later, Forbes journalist Alison Coleman ran the headline, “Entrepreneur : the French do have a word for it.” Accordingly, from this point on, one thing is certain: the French know-how in entrepreneurship has been acknowledged, even across the Atlantic. 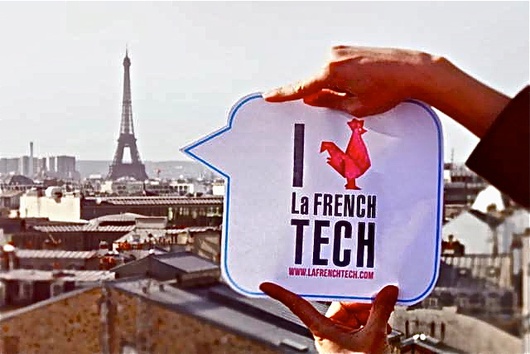 Economic players will agree. France is experiencing a real turning point with regards to entrepreneurship. Especially since the government has chosen to work with entrepreneurs after, it would seem, having come to the realisation that they had no other option but to institute a more favourable climate for the creators of tomorrow.  “But at what price?” asks Grégorie Leclerq, President of the FEDAE (Federation of Freelance and Independent workers). “Each and every entrepreneur movement has come up against opposition within a year and a half”. In September 2013, when the Government started to send out strong messages of support for entrepreneurship, “There was a turning point. During a plenary session in Parliament, we heard talk for the first time that it was necessary to allow people to launch businesses and to favour creation”, continued Leclerq.

A sign of interest in entrepreneurship was the special attention paid towards “crowd-funding”, the digital platforms that enable the public to finance start-up projects. Anne Saint-Léger founded one of these platforms, Finance Utile, and is particularly vocal on the topic when she harangues politicians. “There has been a wave of goodwill from politicians, and that is thanks to Fleur Pellerin (Minister for Innovation and the Digital Economy), who has turned the digital economy into her war-horse”. Say goodbye to the controversy of the “Pigeons”, the agglomeration of business owners, which, in 2013 railed against the increase in capital gains taxes on the termination of businesses. Since then, as witnessed by the “hug” from François Hollande bestowed on the movement’s leader Robert Diaz, it’s just a matter of cooing, together.

That said, new business creators have not waited to witness an “act of love” from François Hollande in order to strike up change. The new era is predominantly concentrated within start-up “booster” areas of the Capital. Described as “incubators” because they stimulate the development of business creation projects, these areas are also veritable exchange points.

The suburb of Sentier, in Paris’s 2nd arrondissement, is one of the nerve centres of the French capital. Here, the association Silicon Sentier is at the origin of numerous projects that are in tune with the idea of innovation. After La Cantine (opened in 2008), now it’s NUMA that is gathering together all the new entrepreneurs bubbling over with ideas. Spread out over six floors, the building contains both a co-working space where visitors interact, and a consultancy space, thanks to which mentors guide young creators. As well as a café and a large conference hall, NUMA also decided to assign each floor a function with co-working on the first, a creation and ideas “laboratory” on the second, the start-up accelerator on the third… and so on.

Already a long time devotee of these spaces, Kévin Morel-Fontaine, 27 is a young entrepreneur. NUMA is like his second home, and the mentors who council him have become good friends. “One of the conditions when creating a start-up is being in the right environment” he points out. Beyond the “lively and motivational” space, it’s also the diversity of the profiles present here that strengthens NUMA. “We see more and more businessmen, for example, who have left consultancy offices in order to set up their own businesses. They know that they’ll be able to provide their services through the digital world,” adds Kévin.

So are all young French entrepreneurs dreaming of a destiny like Criteo, the French-made start-up specialising in behavioural remarketing and listed on the NASDAQ since 2013?  Stephane Boukris, successful entrepreneur and founder of GoingToDigital, is fairly pessimistic and believes that France lacks examples of this kind. “We need models, winners. We need 5 or 6 global giants”, he says. For him, the business climate is not favourable enough and it’s still too complicated to establish a start-up and to raise the funds.

“We have not yet clearly identified the way in which a start-up moves into receiving the status of an enterprise”, remarks Kevin. The success rate of start-ups remains relatively low, with growth potential determined whether the start-up is bought out or whether it remains stuck at the idea stage. This is also the opinion of the founder of Finance Utile, who works with numerous incubators. “Start-ups are well guided in the beginning, but as soon as they enter into the commercial phase where they have to sell a product, they become disoriented”. This is where the incubator reveals its limits; the young buds have trouble flourishing into full bloom. But even if a future like that of Criteo is uncertain, for the moment most French start-ups find satisfaction simply in the development of an idea. Being bought out or dying, such is the fate of their start-ups, but not their ideas. It’s more a matter of being careful not to overdose on projects as, like Kevin states, “entrepreneurship is a drug and every entrepreneur will say the same”.

This article is part of Cafébabel's special series of articles of entrepreneurship.