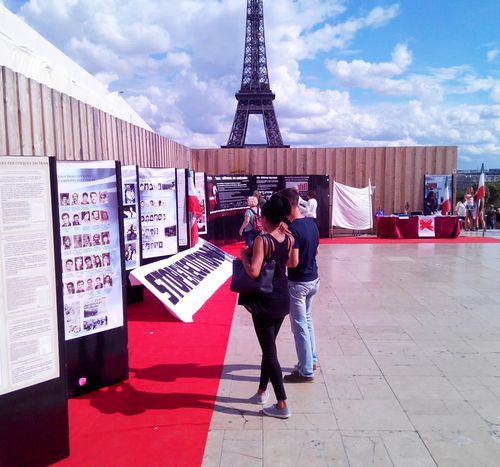 [eng] Human rights in Iran on display at the Trocadero

Iranian human rights activists organised a gathering at the Trocadero in Paris on May 14th to draw attention to the serious events taking place under the fundamentalist dictatorship. 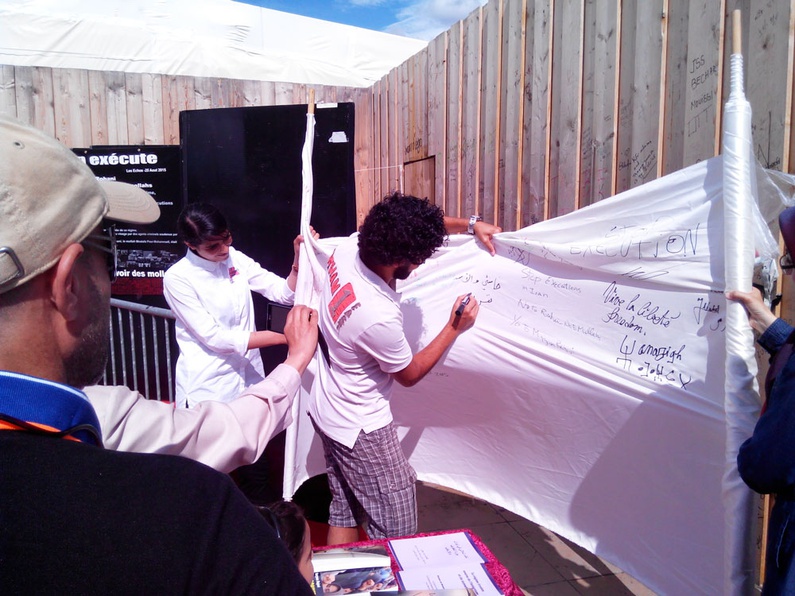 They denounced the growing number of executions in recent months despite the promise of openness from Hassan Rohani, the President of the mullahs.  Since his election, more than 2000 people have been executed in the country, including many women and minors.

These past weeks, cruel punishments such as blinding or the amputation of prisoners' hands and feet, in accordance with the law of retaliation and sharia law, have horrified citizens. The last case dates to August 5th, when in the central prison of Machad, two detainees were punished by being sentenced to lose one hand and one foot. They received this punishment for stealing $37,000 from a bank.

One month ago, the persecutors in this prison had already amputated the hands of two other young prisoners who were accused of theft.  One of them, a 26-year-old man, was sentenced for "having wrenched apart the bars guarding the window", "smashed the door of the cupboard" and "broken the plaintiff's gate". 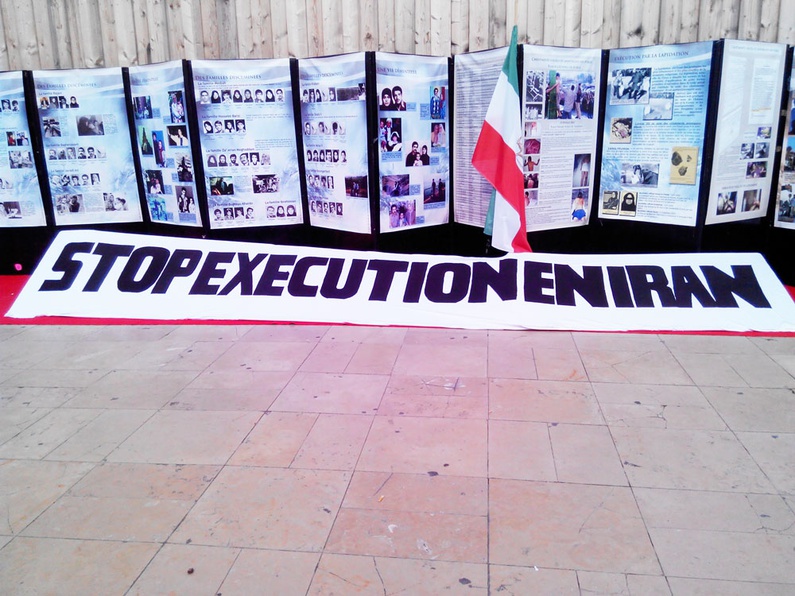 Amnesty International has denounced the "frenzy of executions" in Iran where, according to the organisation, nearly 700 people sentenced to death have been executed since the start of the year. "With this shocking rate, Iran is going to exceed the number of executions recorded in the country" for all of 2014. According to Saïd Boumedouha, deputy of Amnesty International's Middle-East and Africa program, this record high "paints a sinister picture of a State apparatus which is committing large-scale murder".

"The Iranian authorities should be ashamed of executing hundreds of people whilst ignoring basic legal procedure", Mr Boumedouha declared.

The religious fascism in power, which the Iranian population likens to ISIL, is only replying with more violence to the rising discontent of an incensed population which is collapsing under the weight of poverty.  Activists are condemning the fact that the country's riches are being squandered to support the apparatus of repression and militarism, the gigantic nuclear program, fundamentalist and terrorist movements in the region, and mullahs who are in close ties with the Syrian dictator massacring his own people.