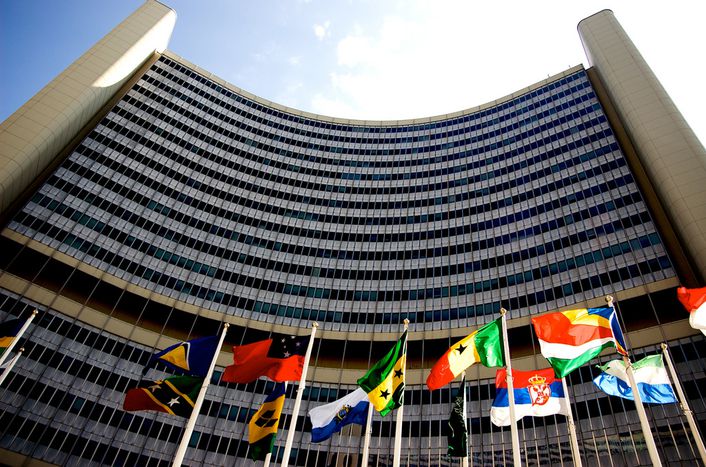 There are currently 15,000 nuclear weapons worldwide. Did you know that? If not, you're not alone, because the topic of disarmament has, until now, been a fringe issue. That's set to change, and soon. Against this backdrop, the "Women Higher Education for Peace Vienna Forum" took place on the 5th and 6th of July in Vienna.

The forum was organised by the United Nations Office for Disarmament Affairs, or UNODA, and consisted of seven plenary discussions spread over two days. With a variety of titles, the sessions focused above all on the topics of disarmament and gender equality.

Attitudes were unanimous: women's participation in this field is important and beneficial. On the topic of disarmament, there exists a fundamental 'knowledge gap'. Closing this gap was the stated aim of the event, which preceded a resolution from the United Nations Security Council (UNSCR 1325) stating that women's involvement in decision-making processes in the arena of international peace and security is of critical importance. Grants were awarded in order to facilitate the participation of women from the Global South, and from more than 100 applicants, 30 particularly qualified individuals were selected, some of whom also acted as panellists.

It was striking that both the audience members and the organisation representatives were overwhelmingly (although not exclusively) female. But as far as I could tell, this point was rarely addressed specifically during the forum. No detailed information was presented, and the relevant organisations do not seem thus far to have taken any steps towards ensuring female participation. At the CTBTO (Comprehensive Nuclear-Test-Ban Treaty Organisation) Preparatory Commission, for example, there is no female recruitment quota. 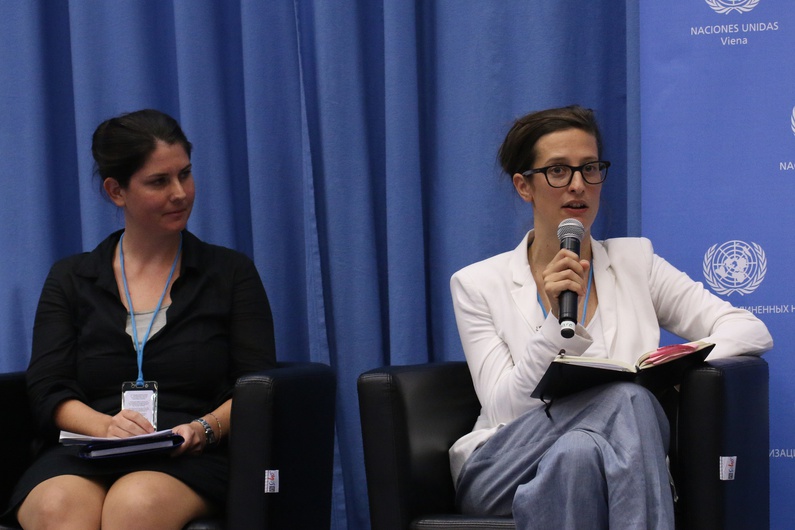 But can quotas ever be a solution anyway? Nadja Schmidt, director of the NGO ICAN Austria (International Campaign to Abolish Nuclear Weapons), summed up the main challenge: "In my position it stands to reason that I would discuss the politics of nuclear weapons. But as a woman, I am mostly invited to panel discussions about education on the topic of disarmament." This illustrates how gender stereotypes can be subliminally rooted in people's minds. The Filipino Ambassador Maria Collinson made an appeal for women to be given economic power - and says that everything else "will follow".

For more information on the Forum and on the topic of disarmament:  https://www.dnpeducation.org/.