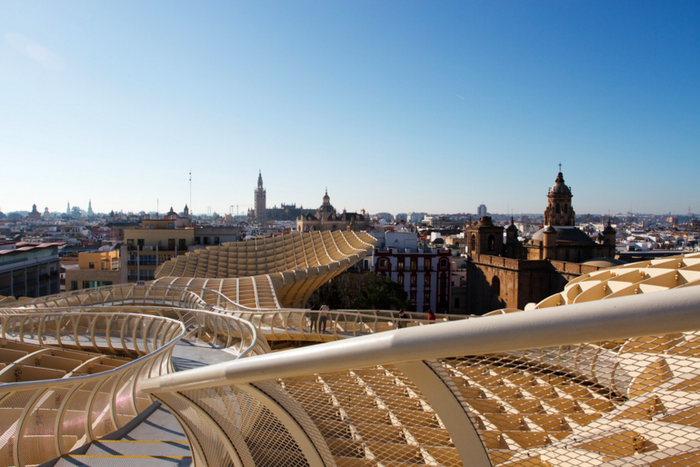 The Permanent Representation of Spain to the EU organized an event on March 2rd for the presentation of the book 30 años de España en la Unión europea, El camino de un proyecto histórico, published by 36 intellectuals and politicians from Spain.

Tens of people were gathered for the presentation of the book dedicated to Spain's membership in the EU, on March 2nd, Boulevard du Régent, at the Permanent Representation of Spain to the EU.  They came to hear the speeches of Eurodeputies and European Commissioner for Climate Action and Energy, Miguel Arias Cañete, on the relations between Spain and the EU, 30 years after its membership.

The Eurodeputies, the Commissioner and even the academic Francisco Aldecoa almost conveyed the same -yet relevant- message: Spain shows and has always shown its Europhile tendency and its Europeanism since its membership in 1986, after the Transition to Democracy. Since then, it is certainly the country which has been the most supportive of the EU. Although its political and economic situation was not always bright, it has never led to strong Euroscepticism nor to the rise of the Far-Right.

Recently, Spain has been greatly talked about for its political deadlock following the General Elections of December 2015. However, the absence of populist parties in Parliament was rather left aside. Indeed, Far-Right movements obtained low election results (0.03%  for Falange Española de las JONS and  0.01% for Democracia Nacional) which did not grant them access to Congress. Voters elected new citizen parties such as Podemos and Ciudadanos which performed significant scores, rather than expressing their discontent of "establishment politicians" by voting for Eurosceptic populism.

It has been so since the end of the Francoist dictatorship in 1975. Indeed, in Spain, ever since the country joined the EU in 1986, every  European election has been won by Europhile parties and no Far-Right politician has ever been elected to the European Parliament. Though Spanish people can be critical towards EU's austerity and liberal policies, their votes have always made clear that they wanted to remain within the European Union.

Yet, seeing how the Far-Right has been on the rise throughout Europe, its lack of influence in Spain seems surprising. From 2009 onwards, in this country strongly affected by the economic crisis,  unemployment rate has been 21.4% in 2015 and even 47.5% for the young. Despite a growth of 3.2% in 2015, the economic situation is still poor. Besides, Spain is also experiencing migration issues, with frequent incidents in Ceuta and Melilla; its African enclaves. However, the controversial migrant question is indeed of current interest within the EU.

The Far-Right and the Eurosceptic parties have always capitalised on a depressed economy and on an identity crisis to spread among Europe. And even though Spain is directly affected by both, it seems that the rise of populism is quite limited.

An exception in Europe

It is certain that in Spain the scars of Francoism are still vivid and do not favour the emergence of Far-Right parties. On the contrary, Greece, whose Regime of the Colonels (Greek military junta of 1967-74) ended only a year before Francoism, has indeed experienced a rise of the Far-Right, especially represented by Golden Dawn. Besides, except in Portugal, the good of the European Union being questioned and the spreading of populism are global phenomenon, as proved by the good electoral results of the Front National (France), UKIP (United Kingdom), PIS (Poland) and the Alternative for Germany at the latest state elections of the country on 13th March.

Citizen or political movements seem to surface within almost every EU country and put the blame on the Union for every economic, social and societal issue they are facing. As such, Spain appears, indeed, to be a genuine exception in Europe. The book, presented on March 2nd at the Permanent Representation of Spain to the EU especially focuses on this aspect.

The message to the European partners could not be any clearer : populism and Euroscepticism are not suitable ways to express general discontent and the European construction is far from being dead.