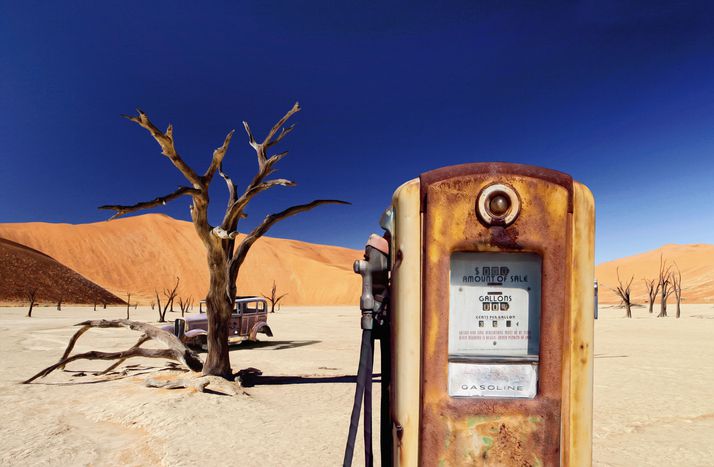 Energy security: a top priority in the EU agenda

Energy dependence is currently one of the hottest topics on the European Union's agenda. Does Europe have the means to remedy this situation?

Eight months ago, the European Commission saw its structure totally renovated. With the appointment of new Commissioners and the new President of the European Council, along came new priorities and a new way of working. Priorities have been identified and if we look deeper into the Commission’s programme we can immediately see top priorities are Internal Market, Economic and Monetary Union and Trade. The hot topic now is Energy Union and Climate.

In Europe, we import more than half of our energy and one of the biggest goals for the EU is to significantly reduce our dependence on imports. According to the Commission, diversification is the key word when it comes to energy sources and suppliers. If we diversify, we will have more security and stability in the future. The South Stream pipeline project was already up for discussion between the European Union and its partners, namely Russia. Nevertheless, due to the instability amongst the parts as well as to legal matters, the project was halted. 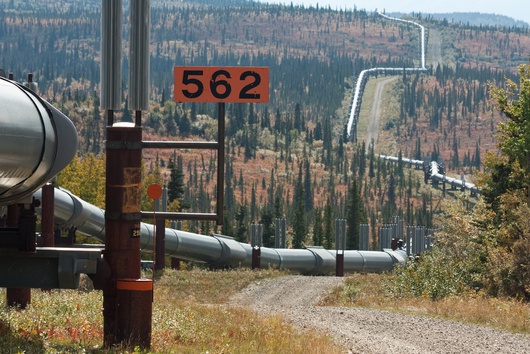 Europe has relied on Russia’s gas for many years. A report conducted by Deloitte in 2014 has shown that 57% of Russia’s natural gas exports are destined to Western Europe. The EU, the Balkan countries, Norway, Switzerland and Turkey remain reliant on Russia for 30% of their nearly 19 trillion cubic feet of annual gas needs. As for Ukraine, it receives 60% of its gas from Russia, and over half of the Russian gas suppliers bound for Europe run through this nation in current conflict. Likewise, the EU depends on Russia for oil as the totality of European OECD countries import 36% of their crude from Putin’s country (44% with liquids and refined products). Consequently, the Russian economy is highly dependent on the oil and gas industry as their main source of revenue.

As the political relations between Russia and the EU became hostile due to the conflict in Ukraine, Europe has to manage itself in the pursuit of new distributors. But is this an easy task? Given Europe’s vulnerability, the EU’s energy chiefs have been in official visits to states in the Caspian region and North Africa. As a matter of fact, countries like Turkmenistan, Algeria, Iran and Iraq are plausible options as future exporters to the EU. However, its political and economic instability does not allow great future prospects. Experts continue to defend the liquefied natural gas (LNG) as the better option to meet Europe’s necessities.

In the Pursuit of Gas

Maroš Šefčovič, the Commissioner in charge of the Energy Union, traveled to Ashgabat, Turkmenistan in order to discuss energy cooperation along with delegates from Turkey and Azerbaijan. The whole project would start by 2019 and Europe would have to ensure the Southern pipeline, intended to carry gas from Azerbaijan through Turkey and Greece into Italy.

Miguel Arias Cañete, the controversial Commissioner for Energy and Climate, went to North Africa to meet with representatives from Algeria, Morocco and Egypt and launch the Euro-Mediterranean energy platform, aimed at increasing cooperation amongst the two regions on gas, electricity and renewables energies as well as to incite a more efficient use of energy.

Hurdles in the Way 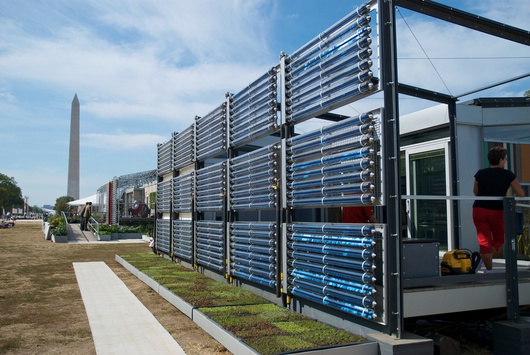 Despite Turkmenistan possessing the third largest gas reserves (after Russia and Iran) among exporter countries, there is still a pipeline to be built, which requires approval from legal status of the Caspian Sea after the fall of the Soviet Union as well Russia and Iran. Following the EU sanctions imposed on both Russia and Iran, does Europe expect to have a deal? Hardly. Not to mention that this deal doesn’t really go towards Putin’s interests. On the other hand, the question of whether Turkmenistan really wants to sell its gas to Europe when China is on the buyer side of the deal, remains. China is known by its ability and ingenious way of producing and even when it comes to gas they can be one step forward as they offer themselves to build the pipeline.

Looking at the world we are living in, it is alarming to be so dependent on essential basic needs such as gas and oil. The best example I can think of is Moldova. Though the last year elections gave way to a pro-EU government, the Russian predominance in the country is high. Entirely dependent on Russian energy, Moldova is under a pro European administration but being sanctioned over and over by Russia. Imports of Moldavian wine and goods were banned rendering the country even poorer.

As citizens, we look at energy as a necessity to be able to live, and we do not give it the proper value. We don’t know what it is like to live without energy. At international scale, energy is a business rather than a necessity. It is a struggle for power and dominance. The years have passed but the international players on this game remain the same. Still, the big question remains: until when will we have oil and gas at our doors?