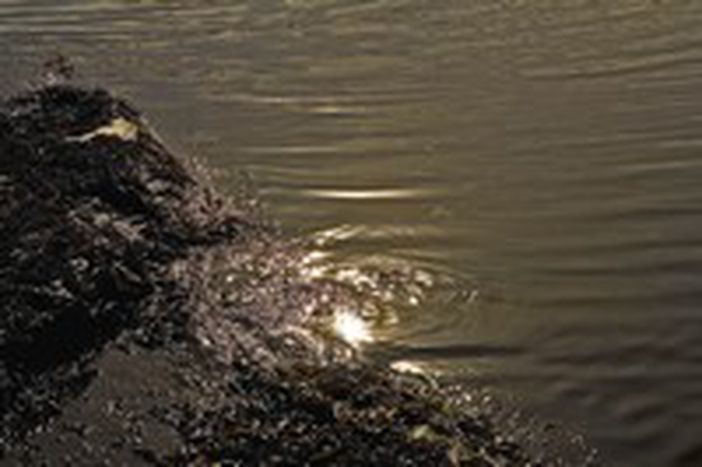 As it plays an increasingly larger role in the relationship between Russia and its neighbours, is energy supply a way of seeing who is in control of the region?

Is the Kremlin on the verge of a nervous breakdown? The 26 April dismantling of a Soviet war memorial statue in Tallin recently provoked a diplomatic crisis between Estonia and Russia. This has resulted in the transport suspension of oil products originating in Moscow, and being brought by rail into the small Baltic republic of Estonia. Russian officials blame scheduled railway reconstruction work as the official reason for the suspension.

From the point of view of the old USSR member states, Putin’s threats during the winters of 2005 and 2006 to cut the energy supply to Ukraine and Georgia, along with recent turbulences, are a clear warning about Russia’s strategy. According to Franck Têtard, a geopolitics researcher, the Russian Federation is in a real post-colonial crisis.

Since 2004, with the enlargement of the European Union to include the Baltic States and the Orange Revolution in the Ukraine, Russia cannot put up with restricted access to the Baltic and Black Seas. The result: the former Soviet heavyweight would have to withdraw into itself, obliged to rethink its territory and identity in relation to its newly independent neighbours.

If the Ukrainian and Belarusian energy crises are mainly motivated for financial reasons, the diplomatic conflict with Estonia could not bring relief to a storm in a teacup anymore than a major geopolitical confrontation. Ognian Hishow, political scientist with the Berlin Think Tank German Institute for International and Security Affairs in Berlin (‘Stiftung Wissenschaft und Politik’), confirms that Russia is looking to Estonia to reassure its own nationalist communities with a gesture of power as a formality.

Its been years since Russia has been considered the ‘reserve of raw materials to the West’. Explorations constitute 80% - including gas, oil or wood. However, revenues drawn from this trade constitute only 32% of the federal budget. As for the gas trade, only possible with Europe, Russian and US relations are strained. China meanwhile refuses to accept current prices.

According to experts, the old Soviet giant will become a victim of ‘Dutch Disease’. This is to say, they have become the image of a country that benefits from the large amount of natural resources, but with the tendency to neglect other sectors in their economy. The current elevated course of Russian oil conceals the weakness of long-term growth, due to an insufficient investment rate.

According to the European Commission, the European Union counts for more than half of the Russian exports, but Russia does not represent more than 7% of the total European trade. Under this configuration, the search for supremacy on the regional scene becomes a refuge. If Russian energy supply is cut, these ex-Soviet satellites would become victims of collateral damage, unlike the 27 EU member states.

'When the Polish arrived with their own neuroses, other diplomats thought there would be some release,' Hishow commented with irony, emphasising the differences 'in both perception as in reality' between new and old EU members.

For Christian Cleutinx, director of EU-Russia dialogue in energy and transport for the European Commission, the 'new member countries should understand that they are integrated in a larger entity,' i.e. the European Union. 'Achieving an inside market for energy has the objective of improving the security of supply for all of its members,' he adds.

After introducing the process of cooperation between the European Union and Russia after the Paris 2000 summit, Russia should have massively invested in infrastructures to guarantee long-term production. But the gas was more difficult to transport and conserve than petrol, the producers could only supply for the member states, limiting the adoption of communal politics.

This is all said without taking into account the depletion of northern European reserves. Investor projections have turned towards central Asia, a zone where Russia had once appeared as an incontrovertible actor. As collaboration in the energy sector seems inevitable, will it eventually allow for a more stable relationship between the European Union and Russia?