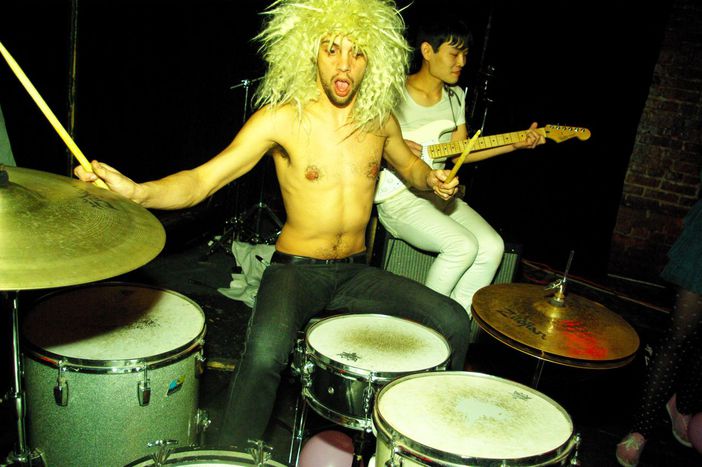 Emilie Turunen on unpaid interns: ‘we risk losing our generation’

In her soon-to-be-adopted youth unemployment rapport, the 26-year-old Dane has surely rewritten the tune of an infernal chorus. At 26, who better than the youngest member of the current European parliament to discuss a disenchanted population?

Across Europe it is perhaps one of the most resonant word pairings: in French an intern is called a ‘stagiaire’, which rhymes with ‘galère’ (hell) or ‘précaire’ (insecure). The situation has become so critical that a whole generation is concerned by the EU’s ‘sit on the fence’ policy towards youth unemployment. Yet suddenly, the hymnsheet is less vocal, but Copenhagener Emilie Turunen, 26, is perhaps in line to change all that. Interview.

cafebabel.com: your report on the promotion of youth access to the job market and strengthening the status of interns is about to be adopted by the European parliament. What are the main findings you used to gain support for this report? 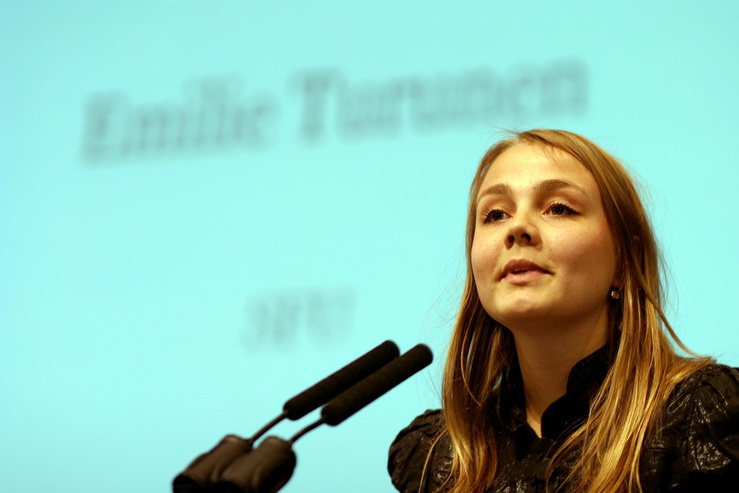 Emilie Turunen : I was able to converge my findings towards the one main problem: the difficulty that young people today encounter in trying to find employment. Once I became aware of the problem I wanted to develop safeguards so that all young Europeans are able to find themselves a real job. That is why the main political orientation of this report addresses the protection of jobs for young people, notably those who are less than 25 years of age. The reason for such a policy choice follows the results of various studies conducted across Europe which suggest that more and more youngsters are taking on internships rather than stable jobs. This is especially the case in France and in Germany.

cafebabel.com: How is it that France and Germany are the two countries in which young people have the most difficulty?

Emilie Turunen: Even if this report is supported by statistics that take into account all of the 27 countries of the European Union, the associations with which we have worked closely have succeeded in producing the most comprehensive sets of data in France and in Germany. However, it’s not about pointing the finger at the French and German states – the problem is widespread. I don’t think that there are countries that can call themselves role models in this manner.

If you're a trainee, you should have a chance of progressing towards a real job

Today, what has emerged from work by the likes of Génération Précaire (a French movement to reform internships - ed) for example is the very clear lack of consideration experienced by most trainees in Europe. Nowadays we need a return to educative values. What I mean by that is strengthening the link between universities and businesses. For that, European traineeships should evolve into a clearer and better-conceived legal framework. Currently, the majority of traineeships do not lead to the possibility of a full-time job. We would like to dispose with this unfortunate tendency. We are simply stating that if you are a trainee, you should have a chance of progressing towards a real job.

cafebabel.com: Would you say therefore that before the adoption of your report, there was no real European policy of promoting young people's access to the labour market?

Emilie Turunen: No, I’m not saying that. There have been commendable initiatives brought forward by the European policy-makers. There is, of course, still the Europe 2020 programme which the parliamentarians have been working on since June and which allows us to focus on European youth. But I agree with you that this idea isn’t enough on its own. I do have faith in the strategy of the European parliament; nevertheless we should make a big effort as regards the youth problem in Europe. I think, or at least I hope, that my report will boost policy initiatives on youth employment.

cafebabel.com: Do you think the elaboration of a European policy on youth employment should take precedence over other pressing subjects? 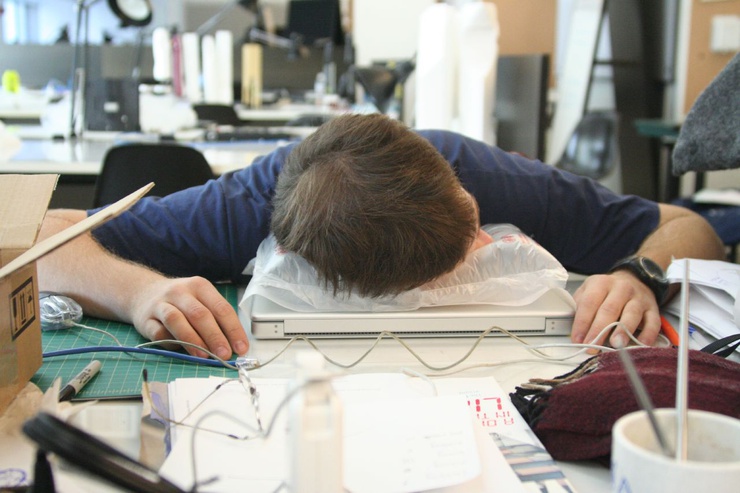 Emilie Turunen: It’s an urgent problem. In light of the recent economic crisis, if we don’t solve this, we risk losing our generation. Besides, we do not want this generation, in which Europe’s future and best hopes are invested, to be socially excluded. We are the future!

cafebabel.com: In this respect, and with you being the youngest member in parliament (as a member of the European greens), what are your relations with your peers like?

Emilie Turunen: It is true that it is an institution, in other words - old (laughs). But joking aside, my colleagues have always listened to me and for this particular report I benefited from some excellent cooperation. Also, I do not believe that age is a problem. As soon as you start working hard and show dedication you get rewards, even in circle such as those within parliament. I gained respect. Similar to my political career which has happened without major concern even if I think I’ve been very lucky at times. I have undergone this work with such an enthusiasm that the concerns of young people have called into question the assembly. Long before my age.