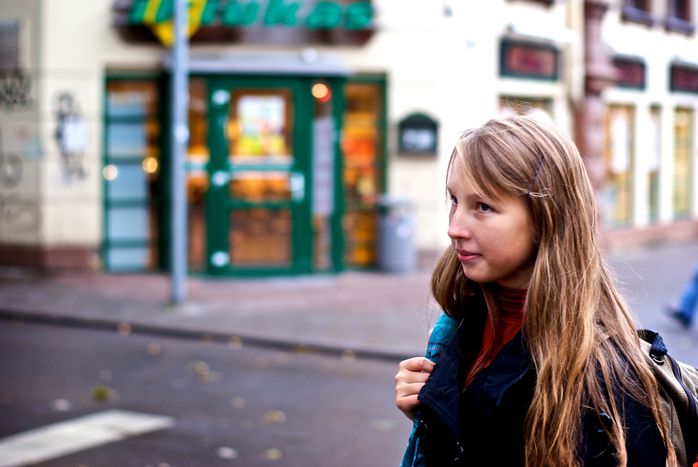 An increasing number of students are asking Professor Žilvinas Martinaitis at the University of Vilnius to let them take their exams at the end of May. This would allow them to go abroad - most commonly to the UK, Ireland or Scandinavia - to work, and return with some extra money in October, a month after the official start of term.

As Lithuania is changing, it must adapt. "Before, students used to finish university and start working in Lithuania," says graduate Aneta Serelyte. "The crisis has changed attitudes: now they start travelling during their studies." Whether it's seeking new challenges, studying or escaping from low wages and unemployment, there are many reasons for this out-flux. What with taxes and a rise in unemployment, the Baltic region and the Lithuanian economy has been damaged by the economic crisis.

Waves of emigration in Lithuania 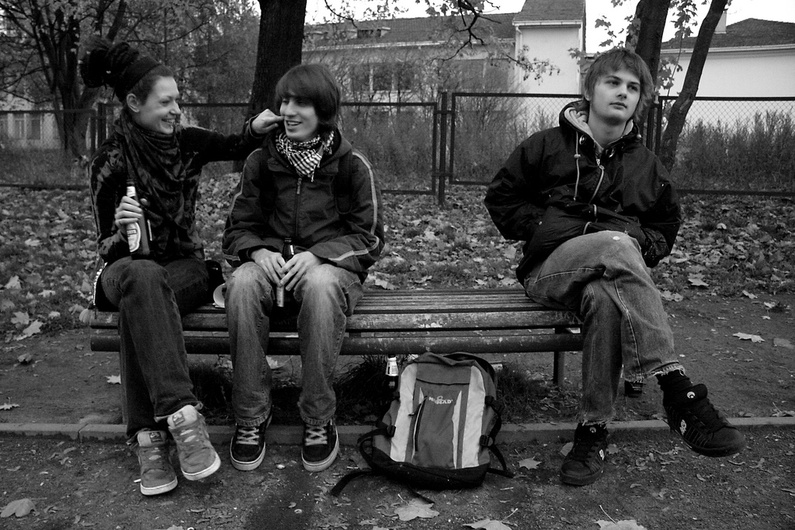 "It always was an issue, already happening in what we call the good old days," explains Žilvinas Martinaitis, who is working at the public policy and management institute on an investigation on the tendencies of emigration. In Lithuanian society, 20% of the population is globalised, the rest staying very localised. Egle Bar is a graduate who works as an NGO volunteer. Many of her peers work in unpaid jobs as a tactic to use their time wisely during economic difficulties. "Going abroad is not my first choice," she admits.

Guoda Lomonaite, a representative of the Lithuanian Youth Council (Lijot), says that for a recent volunteer role, Lijot received around 40 CVs. "Graduates in the 29-35 age group looking for jobs want to do something useful along the way too," she explains.

On a political level, the government's approach to the crisis comes in the shape of a new educational reform. The idea is that those students who are changing their course before graduation have to pay their tuition fees back. According to the head of the studies abroad information centre, this reform will mean that we will only see a real wave in emigration in autumn 2010. The consequences are unclear, but it is officially likely to be more beneficial to work abroad. 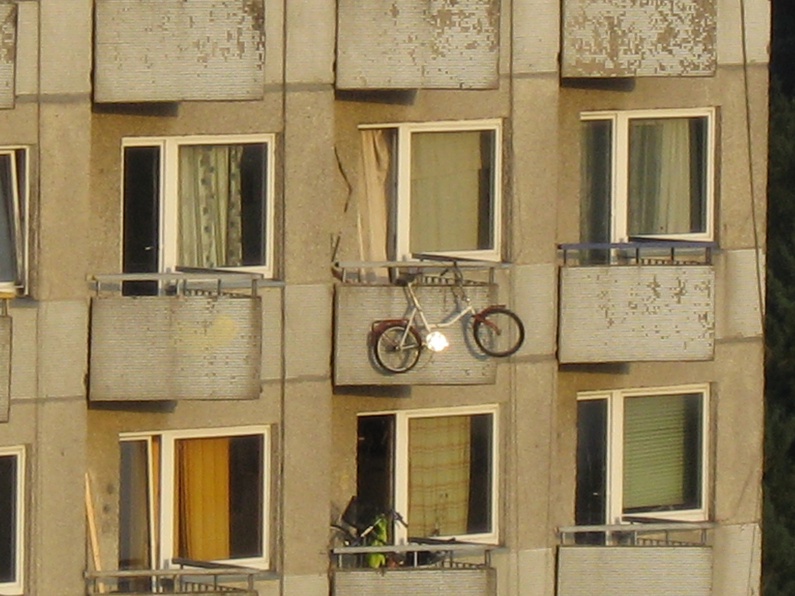 There are measures to bring Lithuanians back, too. Juozas Meldžiukas, deputy director of the youth department at the Ministry of Social Security and Labour, says that the ministry has a helpline for those who are currently living away and planning to come back.

"It helps them adjust to the labour market when we send them information on job opportunities," he says. The vice-minister of economy, Arnoldas Burkovskis, himself worked and studied in the Netherlands and Germany before coming back to utilise this knowledge in the public sector. Universities are also offering loans with good conditions and opportunities for students to work on-campus, though it's not for everyone. Jurgita Pilypaityte, head of the international affairs office at Vytautas Magnus university, adds that the crisis has affected the erasmus pan-European student exchange programme as well.

"There are fewer get-togethers, fewer programmes and fewer activities by the local students," she says. This is a big problem, since the Erasmus project has a huge marketing effect on any given country. After sending out tons of CVs but getting no replies, Latvian student Vitalijs Filipskis applied for an Erasmus scholarship and moved to Lithuania on an scholarship in early 2010. The grant pays more than any other social benefit in the neighbouring country. He says he doesn’t have to worry much about living costs now - the soviet-style residence he lives in, in Kaunas, costs 50 euros a month (£43).

The situation is not easy in Lithuania, though it will survive this economic downturn. The twenty-year-old free country seems to have come to a crossroads. Young people who were raised along with the independent Lithuania are asking, should I stay or should I go? Vitalijs says his native Baltic states are having the same economic problems. When I ask him what his plans are for the future, he simply smiles and says very firmly: "I am running for a seat in the Duma (the Latvian parliament)."

His campaign slogan? "Everything for youth."

Many thanks to Viktória Bognár, Laura Supjeva and Monika Uldukyte who have contributed to this report

Read this article in Hungarian on the official cafebabel.com blog from Budapest