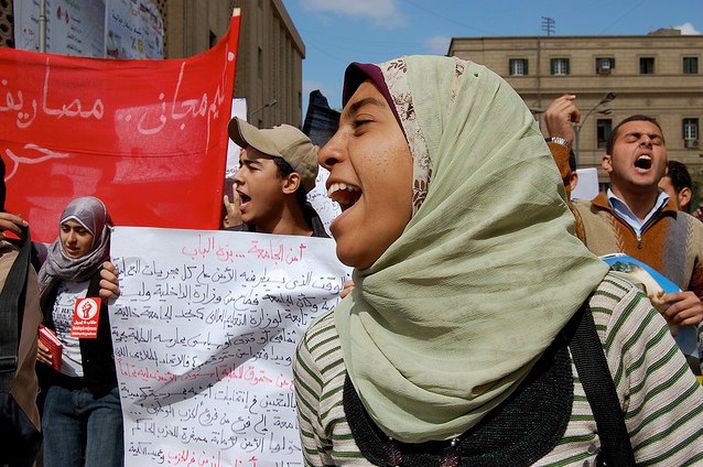 Several people were killed in Cairo on 2 February in the violent clashes between supporters and opponents of Egyptian president Hosni Mubarak. The Slovenian, Swedish and German press blames the regime for the escalation of violence and bemoans the low level of EU and US support for the opposition

Egypt's president Hosni Mubarak has instigated bloody clashes between government supporters and the opposition, putting an end to any hope of peaceful change, the Slovenian daily writes: 'The attack on the demonstrators was carefully orchestrated and executed. It bears the signature of Egyptian intelligence agency boss Omar Suleiman, whom president Mubarak appointed as vice president on 27 January. As yesterday's events show, Mubarak has given him a free rein in dealing with the regime's opponents. It's perfectly clear now that a so-called peaceful transition is no longer possible. The coming days will be bloody and violent. It looks like the last Egyptian pharaoh Hosni Mubarak will go into retirement as a murderer. He has said that history will be his judge. At least there he told the truth' (Bostjan Videmsek) 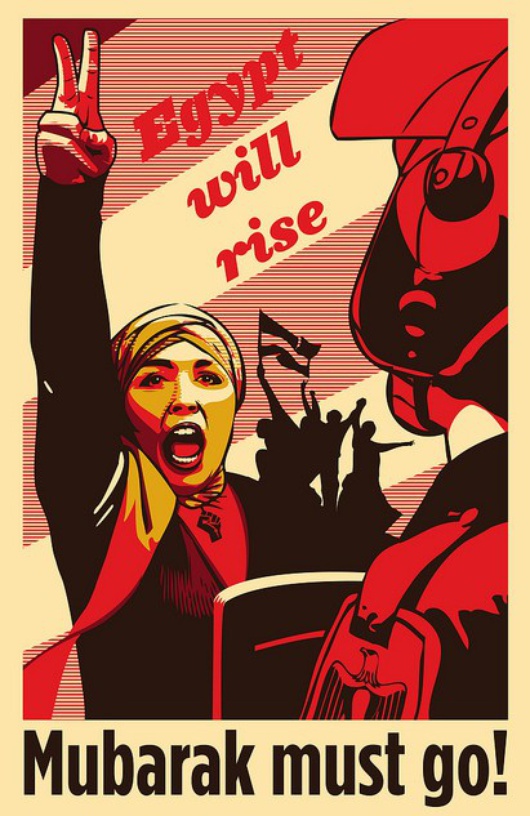 In view of the violence on Cairo's streets the Swedish liberal daily criticises the low level of support from the EU and the US for the democratic movement: 'The violent clashes in Cairo are a political and human catastrophe for Egypt and a problem for the EU and the US. The peaceful demonstrations and demands for freedom of expression have been brutally quashed. Both US president Obama and the EU foreign minister Catherine Ashton gave Mubarak's regime concrete advice last week. But the images from Cairo leave no doubt that they misjudged the situation. Mubarak announced on 1 February that he wouldn't be running in the next elections. This announcement was welcomed in Washington and Brussels. But did they really listen to the whole speech? For Mubarak had also announced that he planned to restore security, law and order in the country. Their call for democracy was too weak. And that the EU and the US also believed president Mubarak's promise makes their betrayal even worse'

'Who's going to want to see pyramids?' - Süddeutsche Zeitung, Germany

By using violence against his opponents Egypt's president has gambled away any claims he may have had to legitimacy, the German left-liberal daily writes: 'In his speech to the people the 82-year-old stressed that he had dedicated his life to the nation and wanted to leave office with dignity. He has yet to answer the question of why he insists on ruining his country by staying a further six months in office. How do the Americans and the Europeans intend to continue working with their long-term partner in Cairo? Plus, the country lives from tourism: after seeing the television pictures of violence on 2 February who's going to book a holiday on the Red Sea or want to see the pyramids? The army, in which the people had placed their hope, is playing innocent and washing its hands. Elite troops were stationed on Tahrir Square and on the roof of the Egyptian museum. They watched the bloody clashes as impassively as the soldiers in the tanks that were spread across the square. The officers' line of argument being: We told the demonstrators to go home in the early hours. In other words, it's their own fault' (Tomas Avenarius)

Read more from the Süddeutsche Zeitung