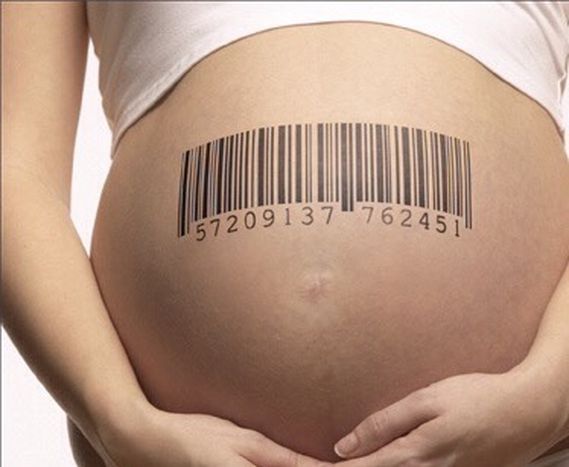 Egg freezing: when the "ART generation" was created...

It has been a month already since NBC news released prime information about Facebook and Apple announcing a new perk: "egg freezing" for women employees. But no one has gone deep inside the problem to "let the women speak up."

Since NBC news released prime information about Facebook and Apple announcing "egg freezing" for women employees, we have heard and read the same story in different languages and countries from a very objective perspective based on the medical and financial implications for making the "right" decision. But no one has gone deep inside the problem to "let the women speak up."

After all, it is up to them to say the final word for choosing when and how they want to become mothers, if it's their decision. As a matter of fact, it's hard to get an interview from any woman with a high or mid-level management responsibility on this kind of topic. Not because they do not have the time to talk, but for the simple reason that it is a "sensitive" and controversial, like talking about politics or religion. If you're polite enough, just follow that old saying: "don't ask, don't tell."

The sensitive question of "going against Mother Nature's laws"

So it has been a challenge to pop "the question," looking for the right moment under different contexts and circumstances. As a woman, I believe it's important to talk about this possibility and become conscious of the legal, ethical and medical implications of this kind of procedure. 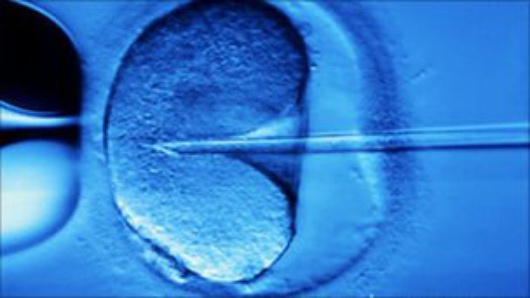 To have a better idea of the terminology, let us mention some of the acronyms used in this field. Assisted Reproductive Techniques “ART” may involve FER (frozen embryo replacement), IVF (In vitro fertilization), ED (egg donation), IVM (In vitro maturation), ICSI (Intra cytoplasmic sperm injection) and Surrogacy, just to mention some of the procedures involved.

This survey has followed a scientific path, while narrowing the "search group." To have a better picture of an average opinion among this group, all the interviewees (about 20) share the following characteristics:

1. Highly-educated (80% of them achieved post-Master studies)

3. Currently working in a high or medium level management position

7. All of them were Europeans

Although most of them were aware that this benefit was offered by Facebook and Apple, when we asked about a possible scenario of have it available today from their current employer, how likely would they be to use it? Some of them were just "outraged" to hear such a proposal would ever be possible from any employer.

Many questions were asked: Is it legal? Ethical? What does this provide for equality closing the gender gap? Do they care about women? Does it mean that you jeopardize your career by choosing to have kids before 35?

The main concern as a woman (human being) was from the ethical and biological point of view, stating that if it is human nature to have a biological clock for "reproductive purposes," why play God (even if science allows you) if you can just follow "Mother Nature’s" laws. Most of them though agree that under medical recommendation, it is good to have an open option thanks to science and technological advance.

Nonetheless, they all agree that "the old fashioned way" is and should be the "normal" way of having babies.

"You can sell your time, but you can’t buy it back"

Isn’t it all about this phrase? Postponing motherhood is a decision that you need to make being aware of all the implications this may carry along. It’s not just feeling "free" to build a career or "taking off" the social pressure upon aging. Being a 35 or a 45 year old mum will not be the same either for you or for your child, as even doctors have said.

Empowering women should come through different ways of "assistance" or ‘change of "policies" that may reflect what women want! All women doing University studies would like to build a career and have an open possibility of achieving success in their professional life.

Some of them might be more likely to use technological advance such as ART; but some others would also like to hear the call of "Mother Nature", have children and still being able to have responsibilities and to highly perform on their careers. This is the kind of benefits (perks) on which all the stake-holders (Companies, Governments, NGO’s) should be working on.

According to a report released by The Health Policy Bulletin of the European Observatory on Health Systems and Policies, Europe is the world leader in ART services. Surprisingly, the Nordic countries plus Slovenia were at the head of the list for the number of cycles/inhabitants. What is even more surprising, according to this report, is the ratio of children born using any ART: "the proportion of ART infants to all children born ranging from 1.4(United Kingdom) to 4.2 (Denmark)."

The question is: Are we creating "super" humans? Or just a future generation of "science-delivered humans"? Is it healthy to promote/enlarge the availability of this kind of procedure?

There are certainly too many questions in the air without an answer. Certainly we will find this and many other answers 30 years from now, when the "ART generation" will be ruling the world.