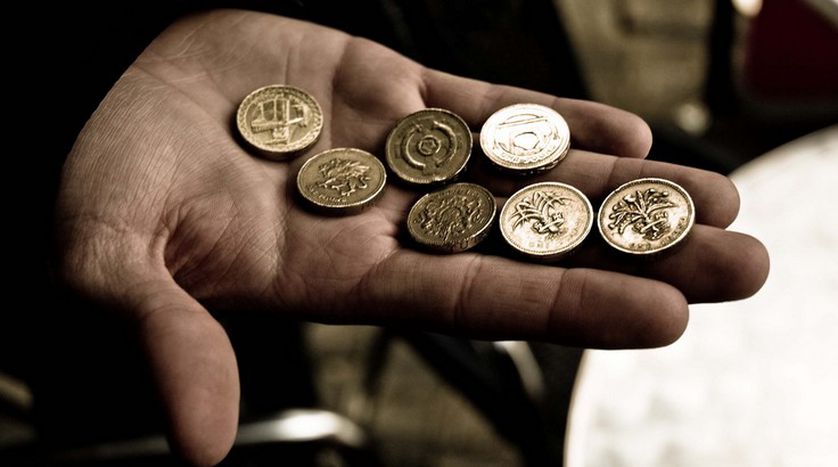 On 1 December, EU commission president José Manuel Barroso told French radio that the ‘people who matter in Britain' were ‘closer’ to joining the euro - maybe they should?

For the first time since the European currency was launched in 2002, Britain has registered insecurity towards the validity and security of the good old pound sterling in the New Europe. A devaluation of 27% against the euro in the last year alone will raise some eyebrows - not just amongst the ‘people that matter’, but also the cheap holidaymakers looking to spend their hard earned cash in Benidorm, Faro or Kos. A BMW, Volkswagen or Renault is not just a more expensive commission fee - it is 27% plus a more expensive commission fee.

Pound, I love you

A devalued pound has its advantages. Exporting has become a lot cheaper and ‘continentals’ are already looking to ‘invest’ in New Years shopping trips to London instead of New York, which had been the popular destination due to the low dollar. Furthermore, the emotional sentiment to the pound is not to be underestimated.

However, what will happen when the beloved pound drops below the euro for the first time in history, something that is not unthinkable? Such a symbolic threshold may be a catalyst for a shift in public sentiment. It may also prove to be the threshold that makes Westminster realise a political case for the euro not only can be made but needs to be made. Westminster can no longer rely on its Basil Fawlty ‘Don’t mention the euro’ tactic. They have mentioned it once but did they get away with it?