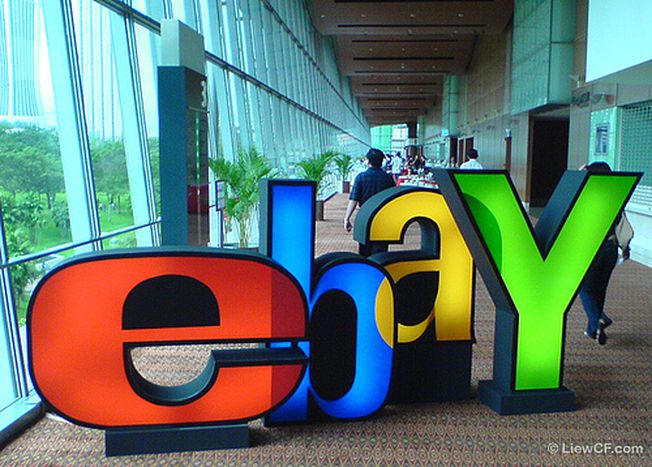 Ebay or ham: how to save money in Spain

We’re more used to tightening our purse strings after the loss in purchasing power in countries like Spain. It’s become a veritable challenge to get to the end of the month for those who having to do a balancing act with their current accounts. How to buy for less? 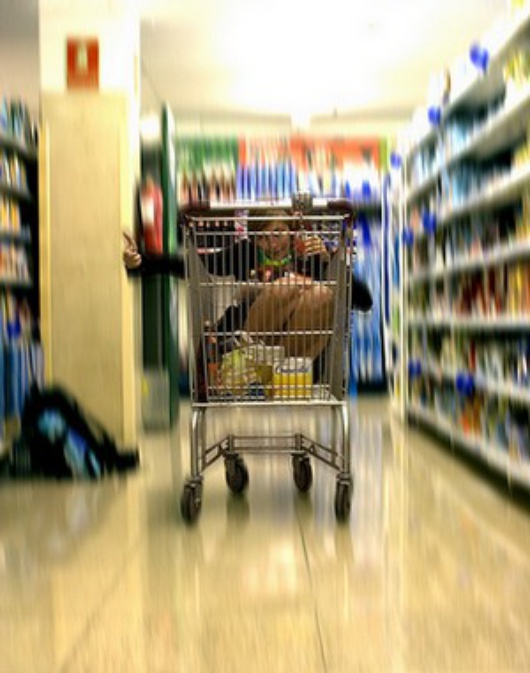 Rip out the next day in the calendar. A new month has begun: salaries breathe oxygen into current accounts for a short while. We receive our income, but disproportionate expenses always come back to exhaust our wallets. We are in Spain, one of the countries in a 27-member Europe which has most resented purchasing power in the past few years, since the euro was introduced in 2002.

Lola and Guillermo share a flat in Madrid with two other people. She is a journalist and works in a press agency, earning 800 euros (£620) a month, almost half of which goes on paying the rent for her room, shared living expenses and transport. He comes from a small town in the north of Spain, and has been paying off a mortgage - the same amount that Lola earns - for his house there. His monthly salary is 1300 euros (£1100). Both of their situations represent a young Spanish youth who have decided to be independent.

‘After paying the rent or the mortgage, there are always extras: electricity, water, gas, light, telephone bills and transport fees … the list is never-ending,’ says Lola. ‘When I realise that I need more than half a month to earn this, I end up with 400 euros (£310) left for myself.’ And whilst Guillermo may have a higher salary, he confesses that more often than not, he finds himself in the red. 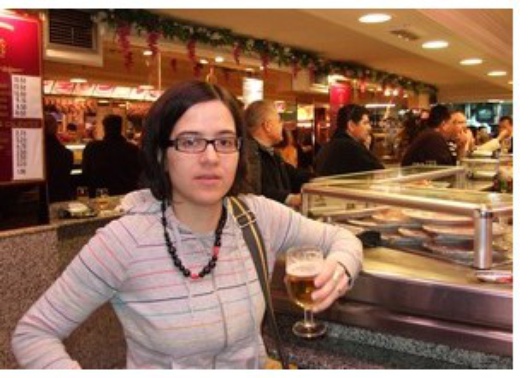 Is 400 euros enough to play with after all the bills are paid every month in a capital like Madrid? It’s a rhetorical question which is very familiar to many people going about their daily lives. A majority of young people may be ‘independent’, but they still rely on their families to get by. ‘My parents live close by so I usually pop around to eat or wash my clothes there to save energy,’ comments Guillermo.

There are other ways to deal with tightening the purse strings. The most drastic efforts come from getting into ‘saving’ habits – quitting smoking, travelling on public transport and avoiding the temptations of ‘the street’ – as in, staying in and not spending on anything unless it is an absolute essential.

But it’s so difficult to try and evade consuming when you live in a city! It would be easier to work ways out around it – for example, where can you buy more for less? When she finds herself a bit hard-up, Lola often goes to the ‘Ham Museum’, an establishment in Madrid which is well-known for its cheap prices. ‘For 2 euros (£1.60) I get a sandwich, a can of drink and a piece of fruit as desert. Normally the cheapest lunch menu costs seven or eight euros (£6.24), so you can see I save quite a bit.’ Tapas bars who serve aperitifs free with drinks are also a classic way of saving on eating out in Madrid. 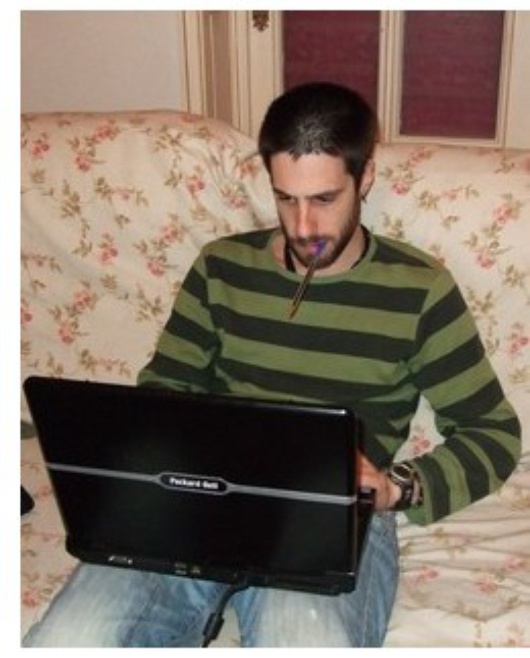 Another option is ‘second-hand’ as the ultimate saving philosophy. El Rastro for example is Madrid’s most emblematic market. It sets up every Sunday morning on the streets of the La Latina neighbourhood, where thousands visit on the hunt for the best bargains, which also has its little danger when we end up then buying things we don’t necessarily need. Another option is offered by the internet: Guillermo is a climber and he buys and sells his material on social networks. ‘You find a better deal for what you have and you can still buy it without having the other item cluttering up the house,’ he explains.

Sharing a house is also another solution to make rents less harsh on salary outgoings. According to statistics from the Spanish estate agency website idealista.com, the average age of flatseekers is 27 in Madrid and 28 in Barcelona. It’s not a solution only resorted to by students either, but young workers too. There is one catch though - you not only share space, but also the washing machine, gym and car, if there is one …

When not spending becomes a personal requirement, obsession can reach pathological limits and hurt social relationships, make you avoid spending quality time with friends or even make you stingy. There will always be scrooges, but this kind of behaviour can become more radical if purchasing power worsens.

Miserly behaviour has become a study for psychologists too. When you try to avoid spending too much, it means you are prioritizing needs in a complex situation. Many psychologists and sociologists warn us of our capacity to consume. Maybe that is why it is so hard to differentiate from the bombardment of advertising and the necessity of surpluses