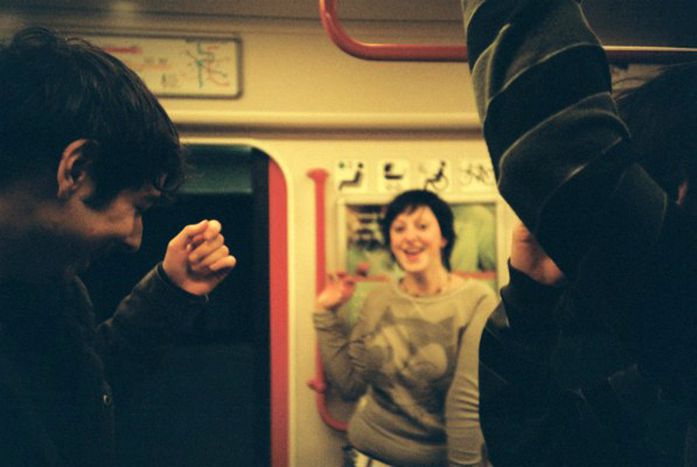 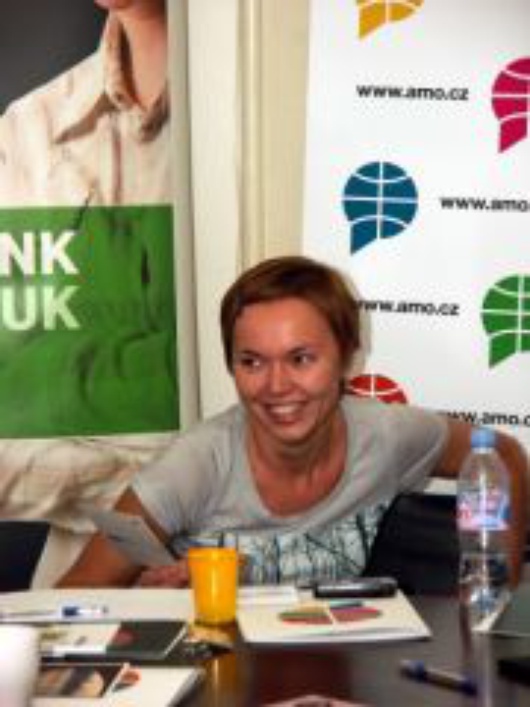 The third instalment of the British Council ’Ordinary Lives’ debate meets eastern Europeans in Prague. The Czech Republic take over the EU presidency from France on 1 January 2009 On 6 November, the Association for the International Affairs (AMO), a Czech NGO, hosted a conference with immigrants from eastern Europe.

Originally initiated by the British Council in Northern Ireland, the debate maps the ’ordinary lives’ of people from countries such as the Czech Republic, Latvia, Poland, Portugal or Spain, who were in search of a new and better life in Ireland. After tasting success at home, the project concentrated on the pivotal group of the immigrants in Brussels – young people from various countries of the EU working for the EU institutions.

The venue is the headquarters of the Association for International Affairs in Prague. Participants are aged 17 to 45, with the average being around 26. They come from countries as varied as Ukraine, Moldavia or Serbia, and are here to describe why they decided to leave the country they were born in and try their luck abroad. In Brussels, the debate tackled the psychological issues of living abroad. Here in Prague, what about the more pragmatic questions. We talk about corruption, a situation which the vast majority of Czechs do not have any experience of, but which touches them nonetheless. If you want a document, you need to think bribe.

Criticism aside, there are suggestions for change; why not divide the foreign police according to individual neighbourhoods in Prague? At the moment there is only one small and overcrowded foreign police office in Prague, where foreigners living in Prague can get visas and other necessary documents. An online registration system could help too.

The economics of leaving – and going back

Evelina from Moldova made a snap decision to move, and she doesn’t regret it. She is hoping to get a residence permit in the Czech Republic. Her compatriot Zinaida makes 25 US dollars a month as a deputy director of the National Technical Library in Kisihnev, which is not enough to pay all the bills, especially during the winter. Ukrainian Sergey and his wife had to leave their daughter in Ukraine after ’complications’ arose during the visa application process.

Other participants came to study, like Anastasiya and Kiryl from Belarus. As neither is an EU citizen, they can’t participate in the Erasmus or Leonardo da Vinci student exchange programmes. However, they are able to take advantage of bilateral university agreements. Accommodation is another problem. ’It is quite difficult to find a flat,’ says Anastasiya. ’When they hear my accent, it’s over.’ Despite the problems they must handle, these people find it difficult to return to their own countries. Feelings of being foreigners in their homelands appear more intensively after each year spent abroad. Their values are changing and common topics of conversation with their friends and relatives at home keep on disappearing.

Whether they feel at home in Prague remains an unanswered question. After almost two hours of discussion, we have uncovered a couple of fragments of «ordinary lives» of people who we meet every day at the streets. People who pay taxes as we do, but many times they are not given particular esteem and dignity they would deserve.