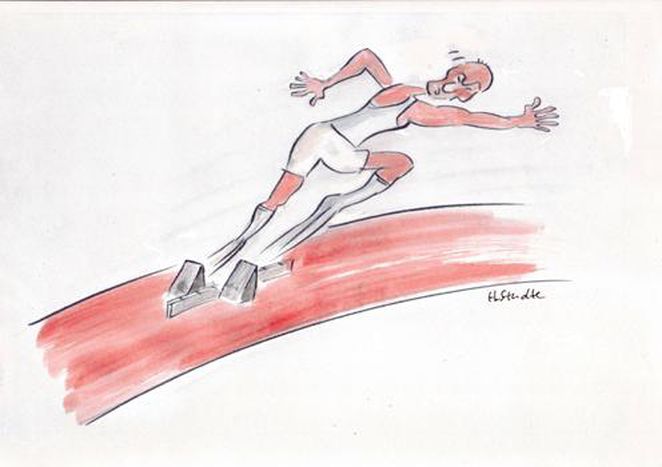 In France, when someone moves into a new house, we often say that they ‘dry the plasterwork’ – or ‘essuyer les plâtres’.This is a reference to plaster frequently used in the construction of a new home and which is not quite dry when the residents first move in. In Spanish, it is referred to as ‘using a house for the first time’ – ‘estrenar una casa’ which amounts to the same thing. However, if the verb ‘étrenner’ in French means to be the first to use something, it can also mean to be the first to suffer something. It is for this reason that in France when a person experiences annoying problems at the start of a new situation or activity, we say that they too ‘dry the plasterwork.’ English speakers, preferring a pragmatic rather than metaphorical approach, happily refer to situations such as this as ‘teething troubles’,(in French ‘problème de la repousse des dents)’. In German, the phrase is less imaginative, explaining that it is up to you and you alone to resolve the problem - ‘das musst du alleine ausbaden’, meaning you must ‘bathe alone in your problem’.