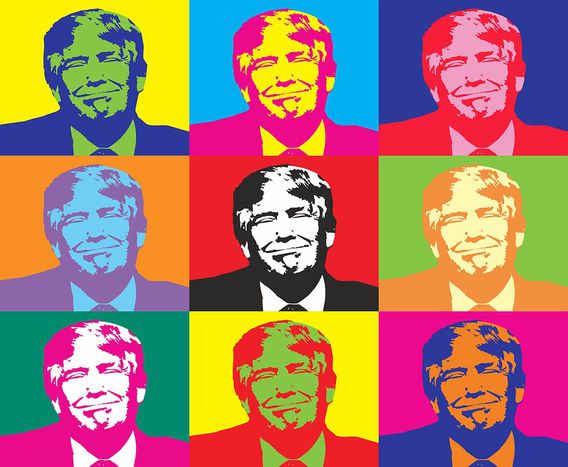 Donald Trump on the couch

We all know that the Republican nominee Donald Trump likes to boast. He’s in great health and everything is amazing in his campaign to Make America Great Again.  Yet I’m not sure that his therapist is of the same opinion. See these examples.

Cafébabel Brussels has found one of Donald Trump's therapy letters. Here's some extracts from it.

I miss you. You were one of my regular clients but we haven’t had any meetings since spring 2015 and your secretary hasn’t been able to find a time for us to discuss this. However, I have had time to take notes during your numerous television appearances, so that we can resume our sessions as quickly as possible.

Here are some tips and ideas of things I would like to discuss in our next meetings.

Dear Donald, when you say about your rival Hillary Clinton: ‘how can she satisfy her country if she cannot satisfy her husband?’, this might shock people, but it doesn’t shock me.

Indeed, my medical colleagues and I often say, that the gut is the second human brain. But when it comes to you, you are the exception. Your second brain sits directly below your belt.

Also, why do you have such a sexual interpretation of the world? As far as you’re concerned, Mr Trump, politics is just one big bed, the Republican primary, preliminary to the act of making love and your election, a long honeymoon. For you, economic decline is a sexual weakness and you believe yourself to be the Viagra which will boost America. Moreover, aren’t the towers which you built just giant phallus piercing the grey skies in Manhattan?

I must ask whether my Mexican parents were a source of inspiration when you were launching your campaign? I don’t hold it against you, but it would have been much simpler if you’d wanted a white, conservative colleague to continue working with you to channel your frustrations.

Why do you want to ruin your life and the lives of millions of others by getting involved in politics? Like I told you six years ago, politics is not a circus.

You’re not cut out for politics, and even less so for diplomacy. Why launch yourself into this nightmare? You think you can save America by going to Washington, entering the White House and being a politician? In my humble opinion, you should have got a Texas ranch and continued with the subtle art of rodeo.  You have the soul of a cowboy Donald, don’t forget that. Besides, you’ve always enjoyed westerns - films that are easy to understand with the good guys on one side and the bad guys on the other.

Dear Trump, when you say that we should build a wall between Mexico and the United States, it doesn’t surprise me at all.

This is very much like you! Faced with the phenomenon of immigration, you react like a bricklayer: get out the concrete mixer and build a wall. Why do you think of walls? Are they remnants of your career in real estate?

Without wanting to offend you, the only wall which you should build is a wall against your intolerance; although given its magnitude, I doubt you’d find a sufficient workforce for that. Only the Great Wall of China could stem your flow of nonsense. Once elected, you will undoubtedly build a wall against misery, a wall against unemployment and a wall against inflation. And so, with you as president, our lives will be littered with walls. And my dear America will simply become a vast labyrinth…… 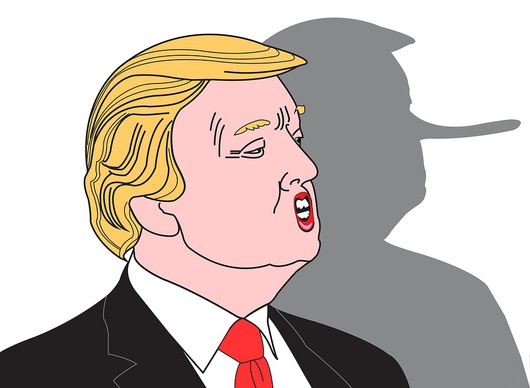