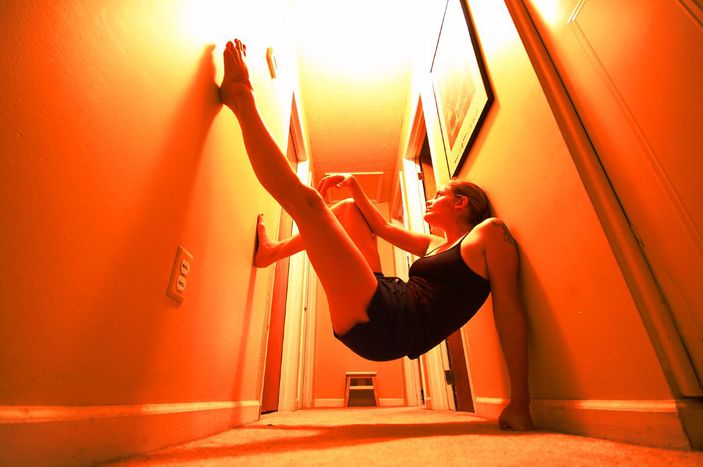 Domestic worker Khadija Najlaoui: 'I never knew about minimum wage and my rights'

95% aren't paid minimum wage, 58% are expected to work more than 55 hours a week and 41% have no paid holidays, according to a recent survey on migrant domestic workers in the UK. Four questions to one Moroccan UK-based woman who was speaking to European decision makers at an EU parliament event

cafebabel.com: Khadija, why did you leave Morocco?

At the age of fifteen, I started working in a garment factory in Morocco. It was a very good job but the salary was low. I was supporting my family as well as my brother’s family at the time and it was not enough. Then I lost my father and my mother became very ill, I needed to bring in more money. So I thought if I go to another country, I will get more money. To get a visa to go outside of Morocco as a garment worker is not possible, so I became a domestic worker. My first job took me to Dubai. When I got there I was shocked by the salary and the working hours. In the contract, it said that I should work eight hours a day, but in fact it was non-stop, with no day off. If I did need a day off to go and buy some necessities, I had to ask two to three weeks in advance and even then, it depended on her mood. To get this job in Dubai, I bought the contract in Morocco from a lady. It was very expensive and for the first two years I was using up all my money sending some money to my family and repay my debt.

cafebabel.com: How did you get to the UK?

I went with the family from Dubai to the UK, but in 2007 they left and did not take me with them. I started working for another lady in the UK. I would work from Monday to Friday and then she would force me to work on Saturday too as when she asked me I was scared to say no in case she fired me. In June 2009, I became ill. For three days I worked and my employer saw that I was ill but did not say anything. The doctor told me that I needed medicine and a complete rest. I knew that I would not be able to rest in the house. A friend I had met at the mosque said that I could stay at her house. My employer let me go but was not happy about it. When I got back after some days, she had put all my belongings into black bin bags and stacked them next to the bed. I was so upset. I had to leave her and went back to my friend’s place. 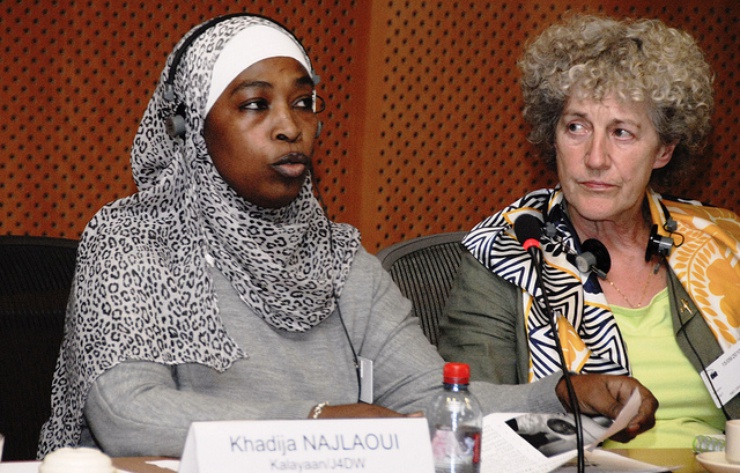 cafebabel.com: How did you find out about Kalayaan and Justice 4 Domestic Workers?

I had gone with my friend when she signed up with the Kalayaan NGO, and I ended up signing up too. The organisation provides domestic workers with legal advice, visa renewals, passport renewals and they also have job notices. They give English and IT classes for free as well as many domestic workers don’t speak English. I also joined a union and have learnt about my rights and got involved in campaigning with the Justice 4 Domestic Workers group. I mean, I never knew about the minimum wage and that I had rights. Since, I have found a good employer. I have my own apartment and time off. I have taken my first UK employer to court and she’s paying me damages for the awful time that she put me through.

cafebabel.com: What would you say to European decision makers?

Support the ILO Convention on the rights of domestic workers. There needs to be justice for domestic workers. We do all the hard work and often we’re locked in the house. There is no minimum wage and sometimes we even have to sleep on the floor. One friend from Nigeria was not paid for ten years and her passport was taken from her. Employers need to understand that their domestic worker is a person, just like them.