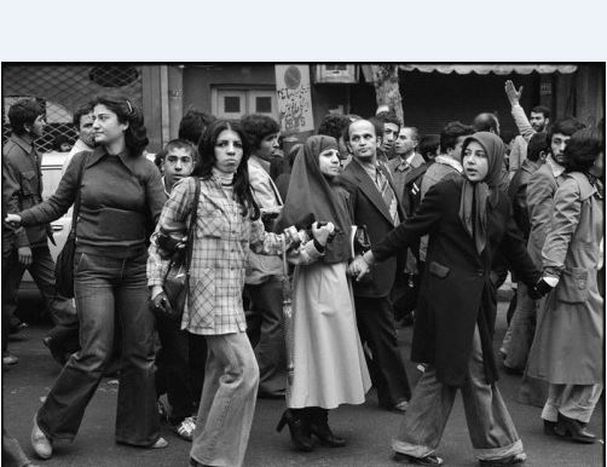 Does the female Iranian Ambassador represent the reality for women in Iran?

Much has been written about the Iranian regime’s appointment of a female ambassador in Malaysia, “unprecedented for a post at this level since the Islamic revolution of 1979”

This decision, announced at the same time as the controversial visit to Iran by Martin Schultz, President of the European Parliament, is not, however, a reliable enough example to judge the Mullah’s attitude towards women. We must not forget that Iranian women live under a theocratic regime and are the main target of repressive measures. They do, however, refuse to submit themselves to the misogyny of the Mullahs and their archaic laws.

In Iran a woman’s worth is half of that of a man in their rights to inheritance, but also in a penal code based on the law of retaliation which calls for a punishment equivalent to the crime committed. The reprisal by the law is not, incidentally, equal in terms of the sex of the accused. Thus, the punishment of the crime committed in the case of a female Muslim will be considered in light of the inferior status of women, and the compensation she will receive will not exceed half of what would be granted to a man in the same circumstances. Women are forbidden the opportunity to become a Judge, which requires mental faculties that the Mullahs deem women unable to possess. In the justice system, the evidence of two women amounts to that of a single man.

Since Rohani’s rise to Presidency, some anti-female laws have been adopted. One of them in particular sparked popular outrage: the legalisation of marriage between a father and his adoptive daughter. This law was implemented by the Rohani government on the 19th of November 2013. A law which confuses the role of the father with that of a husband, and under which children are not safe, a law which legalises paedophilia and normalises crime, according to human rights activists. We must also remember that the legal marriage age for girls had been raised to 18 in 1974, but in 1979 the Mullahs lowered it to the painfully premature age of 13.

The family code confirms the inferior status of women. It grants superior rights to men in divorce and child custody and opens up a vast area of sexual freedom for men by allowing polygamy and, for Shiites, “temporary marriage”. For women, extra-marital sexual relations are prohibited and adultery is punished by stoning. The control over female sexuality represents the guarantee of society’s own chastity. This control, symbolised by the obligation for women to wear headscarves, is relayed by legislative and social measures. Thus, in present day Iran, women bear the duty to be subservient to their husband's desires and decisions concerning the choice of their home and her socialising and pastimes.

She cannot have a job or travel abroad without her husband’s permission. Within the country, women who travel alone are controlled by representatives of the “fight against the corruption of morals”. The control over women has also led to measures banning them from singing and dancing in mixed-sex situations, because their bodies and voices would provoke illicit desires. They cannot play sport in public places or participate in national and international mixed sport competitions, except in some disciplines (horse riding, skiing, shooting, chess) and events for athletes with disabilities, simply because the clothes worn specifically in these authorised sports can be designed in such a way that they disguise the feminine figures, and that the body movements are limited in the disabled athletes' games.

Outside of sports, the segregational measures announced and put in place to ensure separation between the sexes lead to the expansion of repressive control over individuals, and women are the first victims of this. Every day this system feeds and disseminates the sexist and misogynist representations against which the best-informed women fight tirelessly.

This fight started when the Islamists arrived to power and has increased unceasingly, whilst the reforms won by protests prove to be minimal. A significant example in this respect is found in the question of the legal marriage age for women. One of the first initiatives of the Islamist regime after its establishment was to suppress all the laws promulgated under the Shah government in order to reform the personal status of women. The marriage age for girls had been raised to 15 in 1967, then to 18 in 1974. But in 1979 the Islamists in power lowered the marriage age for women to 13.

Islamists oppose violently to the development of modern values based on democracy, human rights and gender equality. The totalitarian nature of Islamist government poses a serious obstacle to society’s development.

Democracy is the sine qua non condition for women’s freedom and their access to basic rights. The fight for democracy needs the support of democratic forces and defenders of human rights and women’s freedom, all over the world. 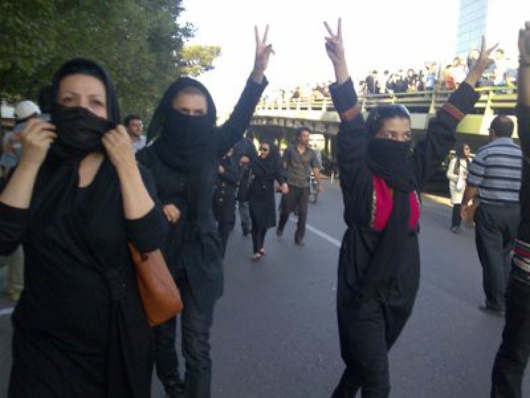