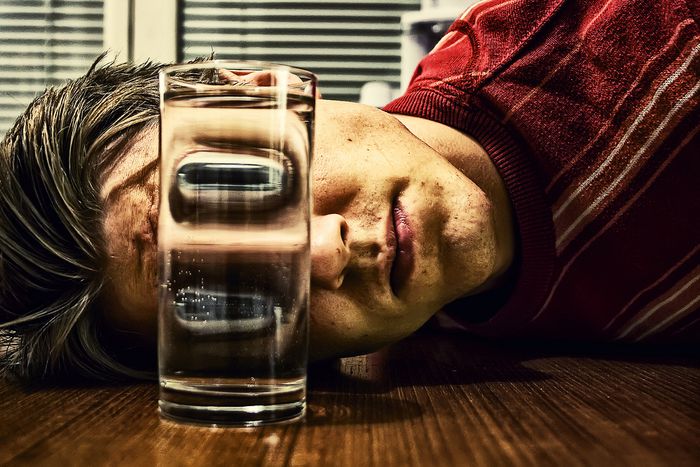 Does Erasmus really mean happily ever after?

According to a report by the European Commission, Erasmus can save you from unemployment, loneliness and poverty. Is it true, or just a communication strategy? Can a person who never participated in any Erasmus programme be successful in life? We asked young Europeans if they still believe in fairytales.

David doesn’t have a job, because he scoffed at the Erasmus experience 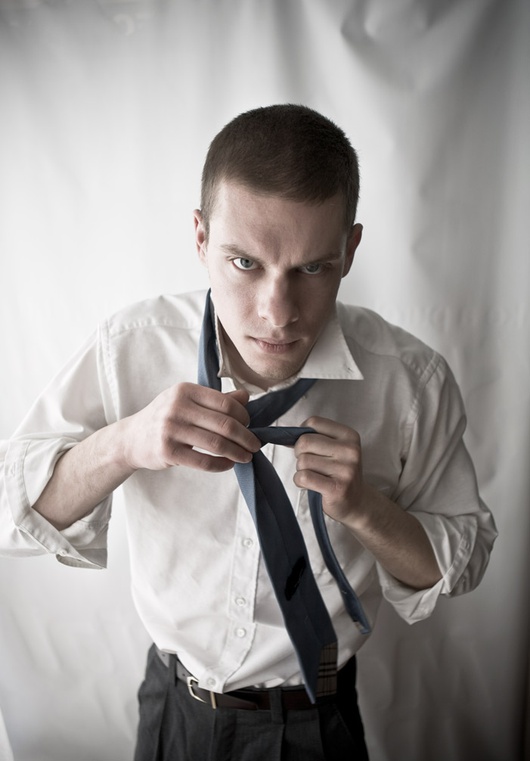 It’s been four years that David has been looking for a job and has been unsuccessful. In the beginning, he was unable to detect the source of his failure, but the answer was easy: David has never participated in an Erasmus programme, while, as the report proves, this is the first point on the employers’ list when they hire new people. The reason behind this is mainly the fact that only Erasmus permits you to gain the six personality traits with regard to employability: tolerance of uncertainty, curiosity, confidence, serenity, decisiveness and problem-solving skills.

Mana (Belgium): Erasmus the 'first point'?! I find that a bit exaggerated... What about experience? A lot of graduates forget that professional life begins when you get involved in voluntary work to gain skills and competences during your studies, thus increasing your chances when competing with other candidates. Moreover, the list of traits are subjective to each employer: what about more common qualities such as reliability, efficiency, multi-tasking, fast learning?

Sheila doesn’t have a boyfriend, but she would if she went to Erasmus 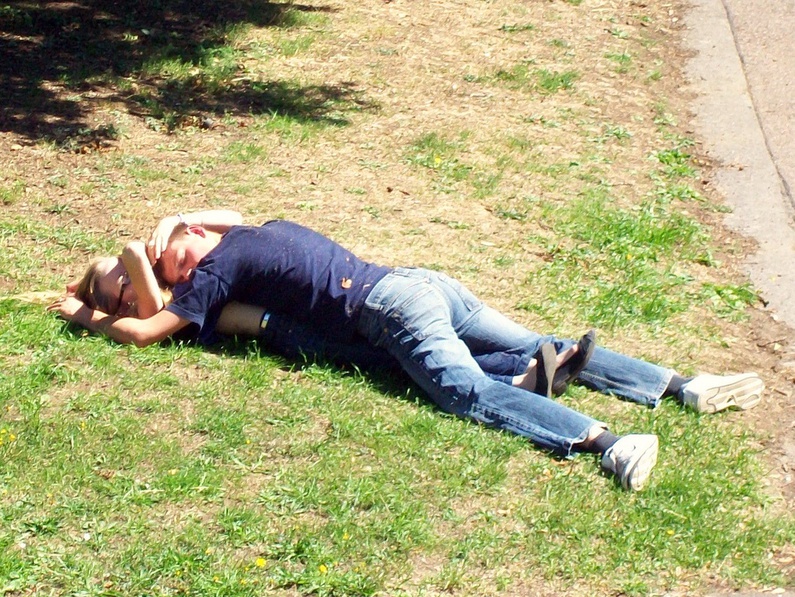 Sheila is living in solitude and crying her heart out every evening because she doesn’t have a boyfriend, never mind a boyfriend from a foreign country. As we all know, a girl who doesn’t have a boyfriend cannot be happy, and if this non-boyfriend isn’t a foreigner, it’s even worse. However, it’s only her choice, because she would have one if she had participated in an Erasmus programme. As the study shows, if you are European, you can only have a successful love life if you had participated in Erasmus.

Chloé (France): I think probably Sheila doesn't have to look for a job, or a flat. If she has enough time to bother about such questions, good for her. But she definitely doesnt live in the real world. Thinking of your boyfriend as a social attribute, a "proof" of your open-mindedness, is not how people think in the real world. I wonder if Erasmus would have made her life better... 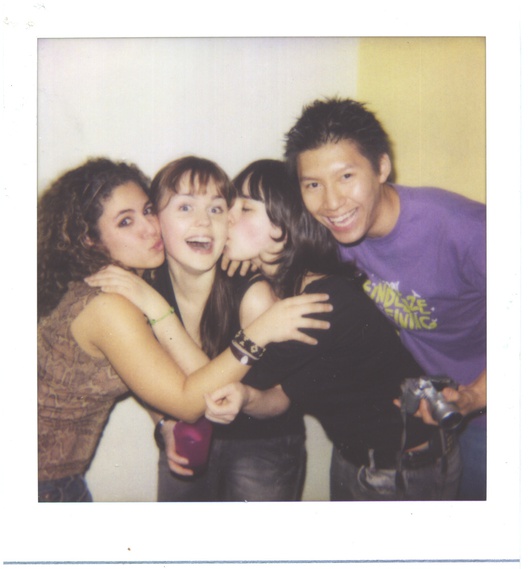 Before going on Erasmus, Petra never imagined herself living abroad, she never even realised that one can live outside their home countries. Having friends in different countries was an impossible dream. Only Erasmus can enlighten you in this domain.

Caroline (Sweden): I didn't read the whole study, but in comment to your interpretation passage, I think people who would otherwise not go abroad might do it through Erasmus as it's a fairly safe way to venture abroad. But certainly I think it's an exaggeration that a person would not have realised it's possible to live abroad without Erasmus. People have been going abroad for work for a long time. I mean millions of Europeans emigrated to the US 150 years ago - no scholarships! and people have been moving between European countries since I don't know when.

But I do think Erasmus might reduce the threshold to going abroad, and a person who might not even apply for a job abroad otherwise, might still be up for a few months of Erasmus with the comfort of having all administrative issues resolved, usually a light study load and lots of friends, maybe even from the same country, in the same situation with social events, etc. I never did Erasmus, so I have this image that Erasmus students are a bit spoiled, not having to deal with any of the normal troubles of living abroad and just getting drunk with no worries, but maybe that's a fairytale too, or I am just jealous.

Read the REPORT from the European Commission.