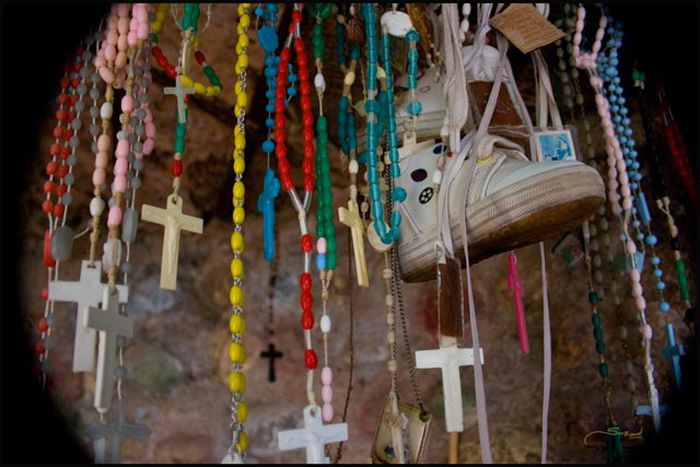 On 3 November the European court of human rights ruled that crucifixes in classrooms violate the religious freedom of schoolchildren. Representatives from politics and the church roundly condemn the judgement, while many media welcome the decision. The Iberian, Maltese and Italian press react

The opponents of the European court of human rights' crucifix ruling are using contradictory arguments: 'The Vatican, using [the cardinal secretary of state Tarcisio] Bertone as a vehicle, complains that the Europe of the third millennium uses pumpkins to celebrate Halloween yet wants to remove its most cherished symbols. Without commenting on the comparison between crucifixes and a vegetable used as a decoration, these arguments reveal profound contradictions. It's very unserious to maintain at the same time [as making this comparison] that removing the crucifixes is an attack on religious freedom. All the more so given that those who defend the presence of the crosses in state schools cannot be unaware that they were placed there for a very clear reason, namely to bind the state to a religion. And this is the very reason why the defenders of this situation want them there: because they lack confidence in their religion's power to attract followers and therefore want to impose it on others' (Fernanda Câncio)

'Flies in the face of convictions' - El País, Spain 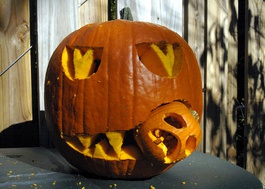 The left-liberal daily disagrees with Italy's claim that crucifixes in schools are compatible with a secular state: 'It hasn't helped the Italian government to play down the religious significance of the crucifix and stress in exchange its humanitarian symbolism in a bid to persuade the court of the compatibility of a secular state with the harmless presence of crosses in schools. For the court, the crucifix represents what the whole world and above all the church sees in it: the symbol of the catholic faith. Its presence in schools can hardly advance the goals of pluralist education, it violates the principle of confessional neutrality of the state and furthermore flies in the face of the religious and philosophical convictions of both parents and students'

'Crucifix is a portrayal of torture and murder' - The Malta Independent, Malta

Crucifixes do not belong in classrooms because the image of a man being tortured is unsettling for children, writes the daily: 'Crucifixes are a hangover from pre-literate society when people needed such aids to devotion because they couldn't read and couldn't imagine anything which wasn't interpreted for them visually.

They are, essentially, a portrayal of torture and murder and as such have no place in rooms where children are exposed to them. Most children are incapable of understanding abstract concepts and the idea of a symbol, and will see a crucifix with startling clarity for what it is: a bleeding and cruelly beaten man nailed to a piece of wood. It makes no difference to them that he is Christ. He is still a man, in the shape of a man' (Daphne Caruana Galizia)

'Judgement is an extreme view on the rights of a minority' - Corriere della Sera, Italy

Italy is rallying for a battle against all Europe even though the crucifix ruling was pronounced simply by a court, the liberal-conservative daily points out: 'The fact that half of Italy is fulminating against the European community even though it has nothing to do with this matter seems to have been overlooked. The crucifix judgement appears to be the product of an extreme view on the rights of a minority and the sensibilities of a majority. The 47 judges should have thought about this before they reached their decision.

But for precisely this reason we must understand, differentiate, and avoid making direct condemnations and false opponents. The goal [of the criticism] should not be lost from sight by calling for a battle against Europe which would be a grave mistake, particularly at the present time. The European community is trying to overcome a serious crisis and can begin a new phase once the Lisbon treaty comes into effect: with fewer ambitions and greater objectivity' (Paolo Lepri)