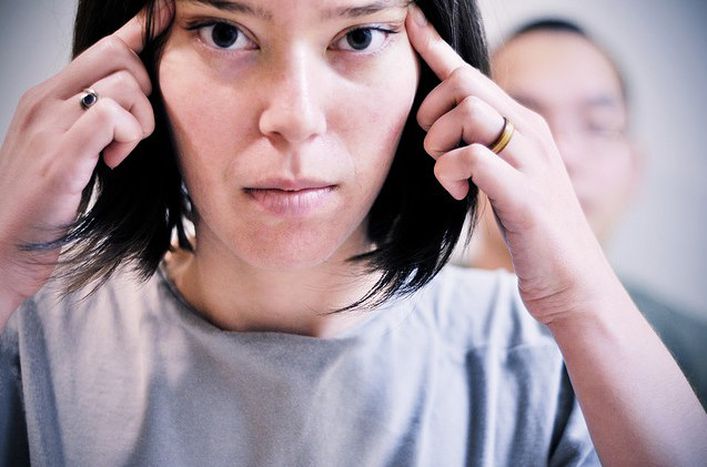 Discrimination in Germany? Well go to Korea then

Germany has long been legendary as an immigrant’s paradise. For several years now, more people have been leaving the country than are actually entering it. Among them are some of the most highly educated young Germans who are turning their backs on the country because of discrimination

Martin Hyun was born in Germany, studied political science in the USA and Belgium and speaks three foreign languages fluently. In spite of this, he cannot find a job matching his qualifications in his home country. ‘Everyone talks about the fact that Koreans or Vietnamese are role models for integration because they are able to adapt, they have the motivation to become well-educated and they have an allegiance to the constitution. But what good is that if they do not have the same opportunities as their German peers?’ he asks in flawless German. ‘When I applied for a job at the ministry of foreign affairs, the first question put to me was whether, as a Korean, I would be loyal to Germany. At the German branch of the international olympic committee (IOC) I was even asked whether I would not be lobbying for the Korean candidature for the olympic games in 2018. As someone who was born and bred in Germany, that is very insulting to me.'

According to Martin, most interviews with well-known German companies end with a friendly recommendation that he would really be better off looking for a job in Korea. He could allegedly have more success in the labour market there with his qualifications and language skills. ‘A lot of my friends have actually moved to Korea,’ adds Martin. Yet this 28-year-old is not giving up: he finally decided to study for a doctorate at Bonn university.

Shortfall of 70, 000 specialists in Germany

The statistics prove Martin right. Germany had barely come to terms with being a host country in which almost one in five residents has an immigrant background, but from now on people will have to get used to the opposite. It has been more of a country of emigration than of immigration for three years now. On average, around 15, 000 more people are leaving the country than entering it every year. Coupled with the gentrification of its society and the lowest birth rate in Europe (7.9 newborn babies per 1, 000 residents in 2009 compared to an EU average of 10.7 children), the EU’s most populous nation has shrunk by almost one million people in the last eight years. Both the economy and experts have long been ringing alarm bells, warning that Germany will lose its ability to compete. Doctors, researchers and engineers are emigrating and the issue by no means continues to involve only Germans. 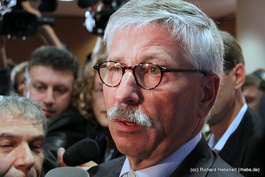 More and more young immigrants, who often see no career prospects for themselves in Germany, are increasingly packing their bags as well. And this comes at a moment when the German economy has a shortage of up to 70, 000 specialists. The attempt to attract new, qualified labour from abroad is having dwindling success. In 2009 only 142 international specialists were granted permanent residence in Germany. The exodus of educated migrants is continuing to contribute to the debate on the integration of immigrants in Germany which has apparently failed. Thilo Sarrazin had sparked off this debate in 2010 with his controversial ideas on muslims. German chancellor Angela Merkel had declared multiculturalism at that time to be a 'complete failure'. According to the former German federal minister of the interior Thomas de Maizière (and latest defence minister) up to 15% of immigrants are ‘people who refuse to integrate.’

‘Let’s talk about discrimination and racism’

‘Our trust in and our commitment to our country and our society are suffering as a result of this,’ runs an open letter against the biased debate in politics and the media. Almost 900 representatives of the Turkish elite in Germany are protesting in a letter which refers to a survey by the Friedrich Ebert foundation. Apparently, almost a third of Germans agree with statements such as ‘Foreigners come here to exploit the welfare state’, or ‘Foreigners should be sent back to their homeland', when jobs are scarce. ‘I’m not interested in integration,' says Kenan Kolat abruptly, at a debate on integration indicators in Berlin. 'Let’s talk about discrimination and racism,' the chairman of Germany's Turkish federation continues. 'Let’s talk about the fact that migrants are frustrated because of unequal opportunities in the labour market.’ Four-fifths of students with Turkish immigrant backgrounds come from poorly-educated families. The proportion is only 16% in the case of students with no immigration background, adds Kolat. 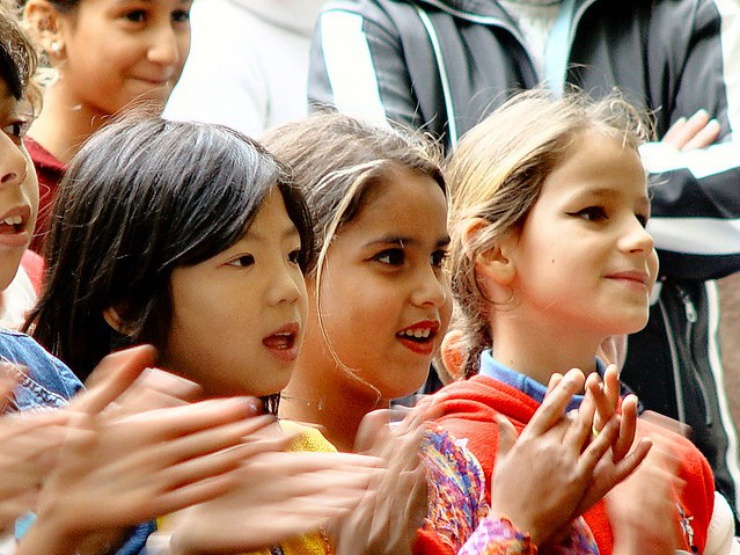 23-year-old Kadir Sak is also among the exemplary cases of successful integration. He comes from a typical immigrant worker’s family from Anatolia, but was born into its third generation living in Germany. His mother receives welfare benefits under the German ‘Hartz IV’ scheme on liberal employment market reforms. Despite this, Kadir and his two siblings have managed to bridge the gap and gain university places. He wants to become a teacher and to be a role model for children of non-German descent. He is increasingly having doubts about his country though. ‘I wanted to become a German national, but I have got the message by now that I will always remain a Turk here,’ says Kadir. 'I look like a German, but my brother Tolga has got darker skin and black hair. It is even tougher for him.’ With his wife, Kadir is thinking of following hundreds of Turkish specialists and emigrating to his parents’ country of origin. He is aware of the fact that it will not be easy for him in Turkey either though. ‘When I’m at home with my wife we speak German. Turkish is difficult for me. Everyone realises after hearing three sentences that I am an ‘alemanci’ (German). I fall between two stools: I belong neither here nor there,’ Kadir says, shrugging his shoulders. Nonetheless, he does not want to give up his goal. ‘German society needs more educated people from an immigration background – the chancellor herself has said so.’